AFL clubs have been forced into damage to control after a major Ticketmaster issue on Monday.

AFL clubs have been forced into damage to control after a major Ticketmaster issue on Monday.

Apologies were issued after fans attempting to buy sought-after tickets for this weekend’s AAMI Community Series were met with lengthy delays and errors.

Club members were given priority to gain access to tickets ahead of general admission fans, which caused follow-on delays due to the high volume of punters trying to bag their seats.

Multiple clubs were forced to email members their barcode numbers or asked them to call-up following a Ticketmaster error when trying to purchase. 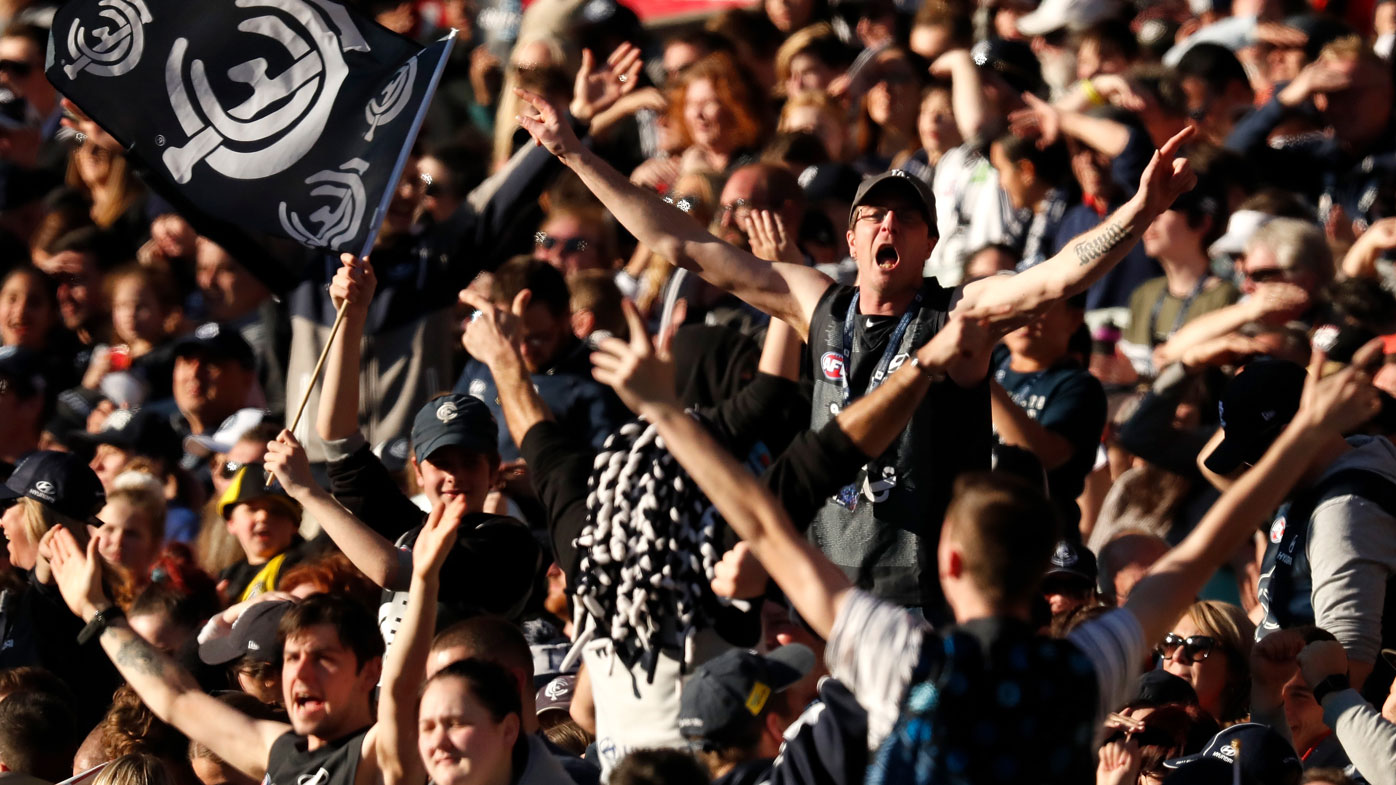 “Due to a Ticketmaster issue, our scheduled member email for this morning’s AAMI on sale was delayed. We will be emailing all members their barcodes as soon as the issue is resolved. We’re as frustrated by this as you are and apologise for any inconvenience caused,” the Western Bulldogs said.

The Saints Tweeted: “Apologies to members who are having trouble booking tickets, it appears the influx of people on Ticketmaster’s site is causing issues. Members have a priority window until 3pm, so please keep trying while we look into this further.”

Carlton also took to social media to address the issue and announce tickets to their clash against St Kilda had not been sold out.

“We’re aware of some difficulty for members when trying to purchase tickets for Thursday night. Tickets are NOT sold out.”