Glenn Roeder, a cultured defender turned West Ham, Newcastle and Watford manager, has died. He was 65.

Glenn Roeder, a former West Ham, Newcastle and Watford manager, has died. He was 65.

Roeder, who also worked as a coach under England manager Glenn Hoddle at the 1998 World Cup, died after a long battle with a brain tumour, the League Managers’ Association said Sunday. 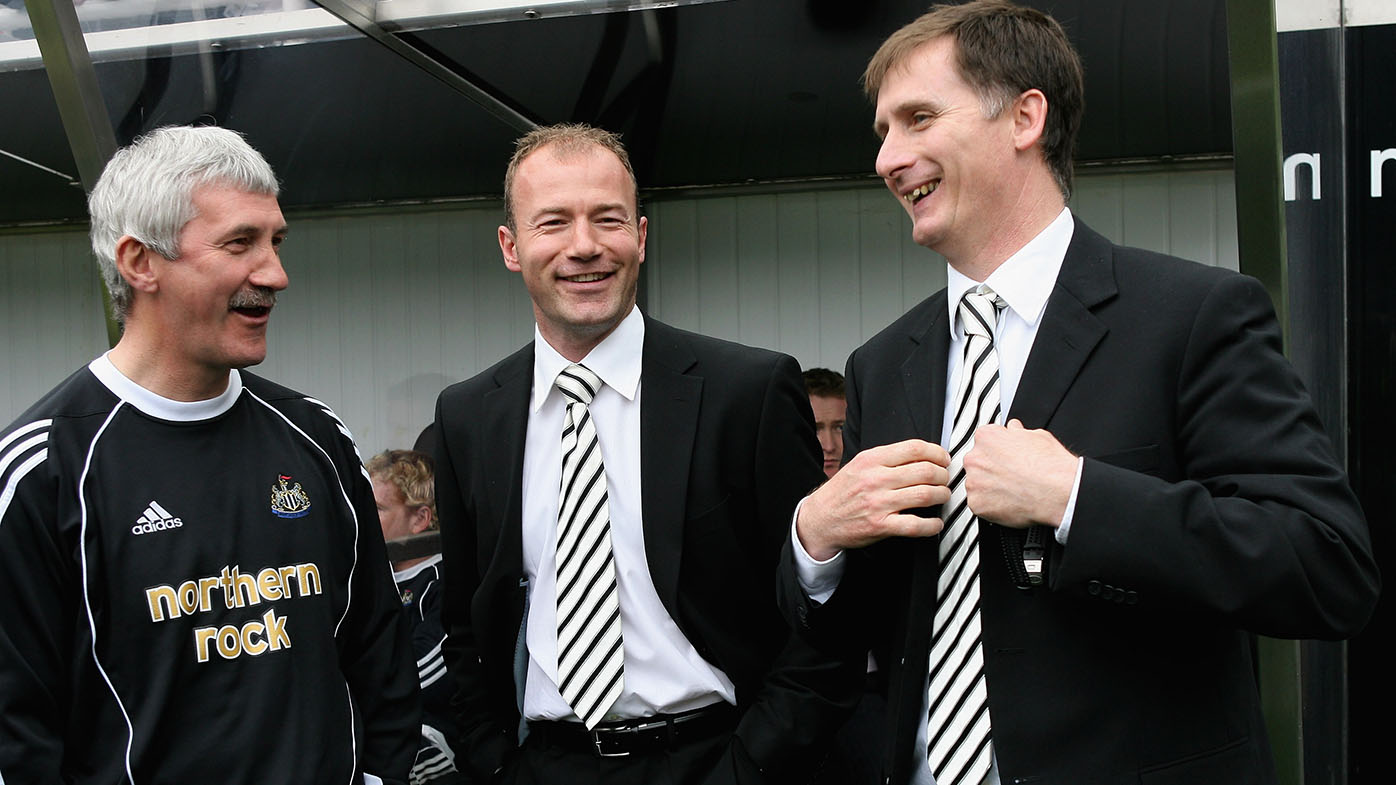 “A cultured defender as a player, he managed with a studious style and was always generous with his time and ideas,” LMA chairman Howard Wilkinson said.

“Glenn was such an unassuming, kind gentleman who demonstrated lifelong dedication to the game. Not one to court headlines, his commitment and application to his work at all levels warrants special mention.” 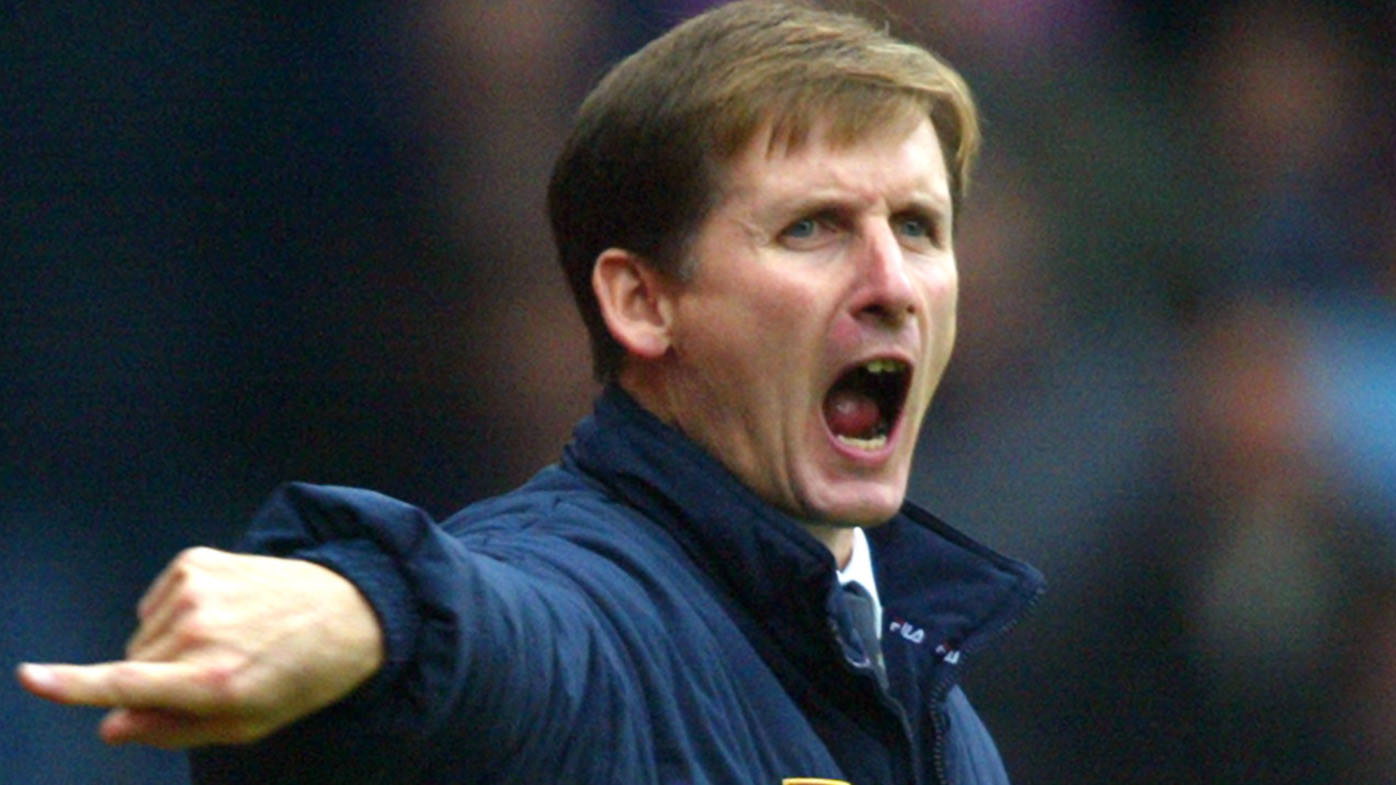