Jason Day has led a red and black tribute to injured icon Tiger Woods but one star copped a hammering.

Major winners Rory McIlroy, Jason Day and Patrick Reed have led a tribute to injured icon Tiger Woods by wearing his trademark red shirt and black pants ensemble for the final round of the WGC Workday Championship.

Woods suffered serious leg injuries in a car crash in Los Angeles County last week, with authorities saying that he was lucky to be alive. He has since undergone multiple surgeries and there are doubts over his golf career, which has reaped 15 majors and 82 PGA Tour titles.

Arguably the greatest golfer of all time, Woods is a hero to many players and an outpouring of support followed his accident. 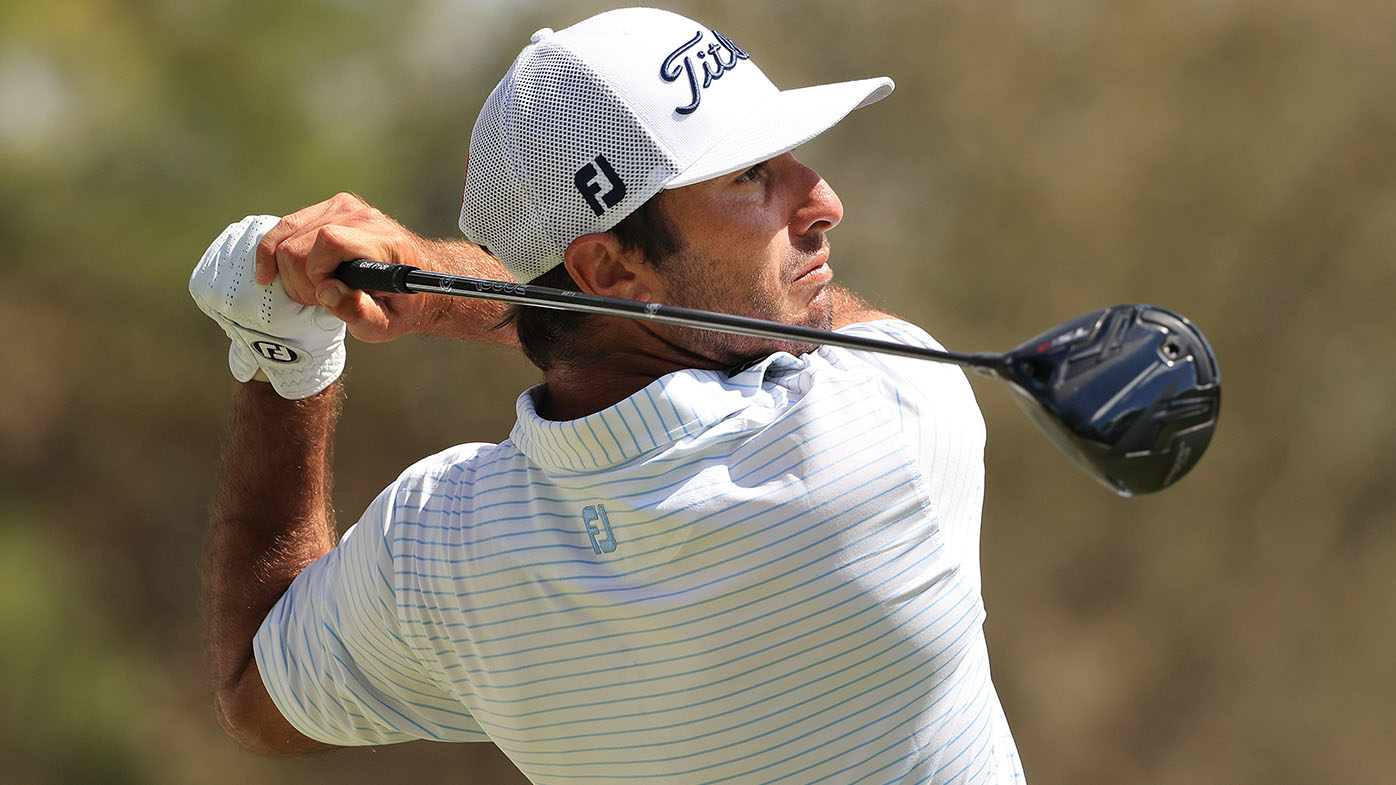 Yet Max Homa, who won the Woods-hosted Genesis Invitational the weekend before Tiger’s crash, copped a hammering on Twitter after announcing that he would be unable to wear red and black. Homa was branded “classless”, among other things, in replies to his announcement but laughed off the furore.

Homa received his Genesis trophy from Woods and afterwards said (per Golf.com): “I was as happy as I could possibly ever be.”

Of Woods’ accident, he said: “I feel very thankful that it sounds like Tiger will be OK. Forget golf — I think that’s the furthest thing from what should be on anyone’s mind. I just want him to be able to live a normal life with his family. I know, it’s weird to feel like this about somebody you don’t really know, but that’s the effect that someone like Tiger Woods — or Kobe Bryant — can have.”

No matter – the pile-on began. Homa, who only qualified for the Workday Championship by winning the Genesis, wore a striped white shirt. 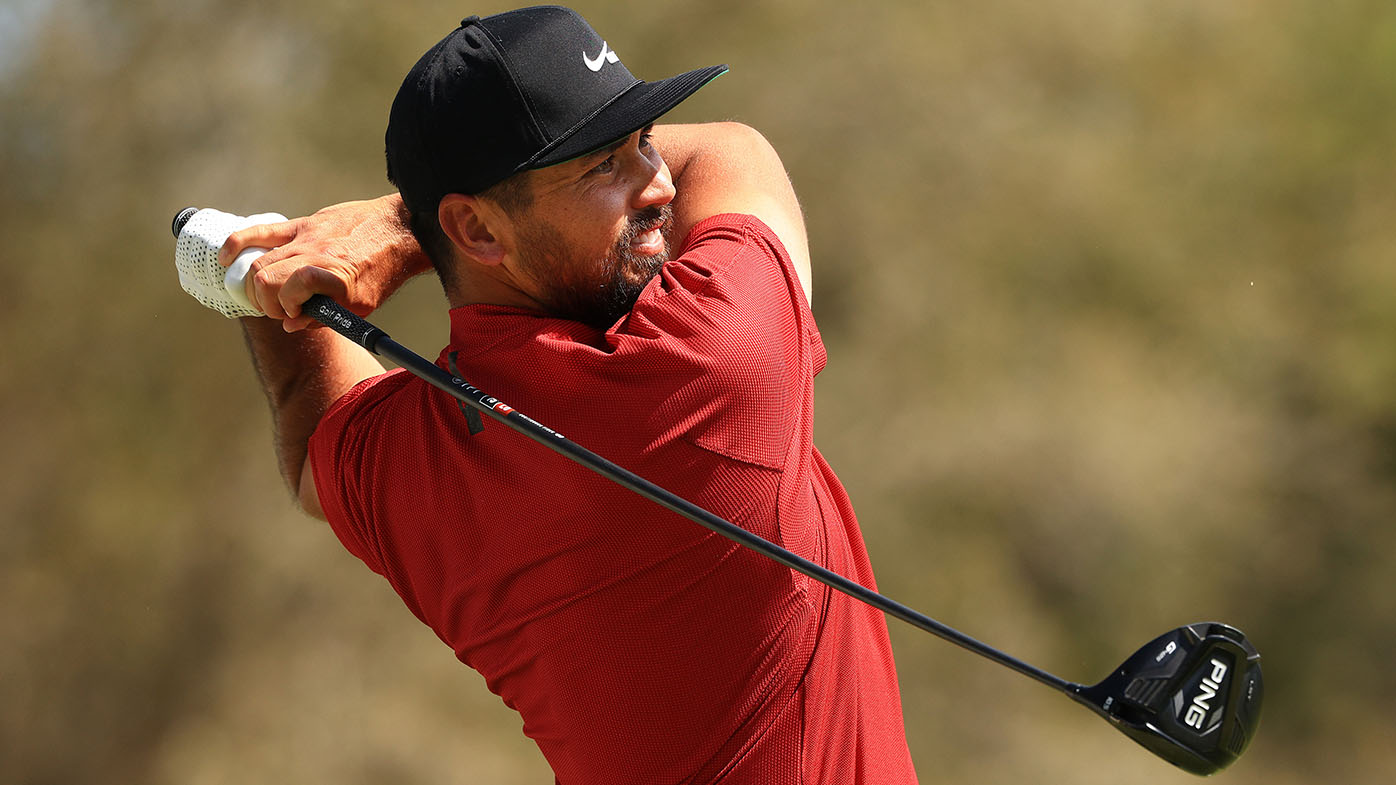 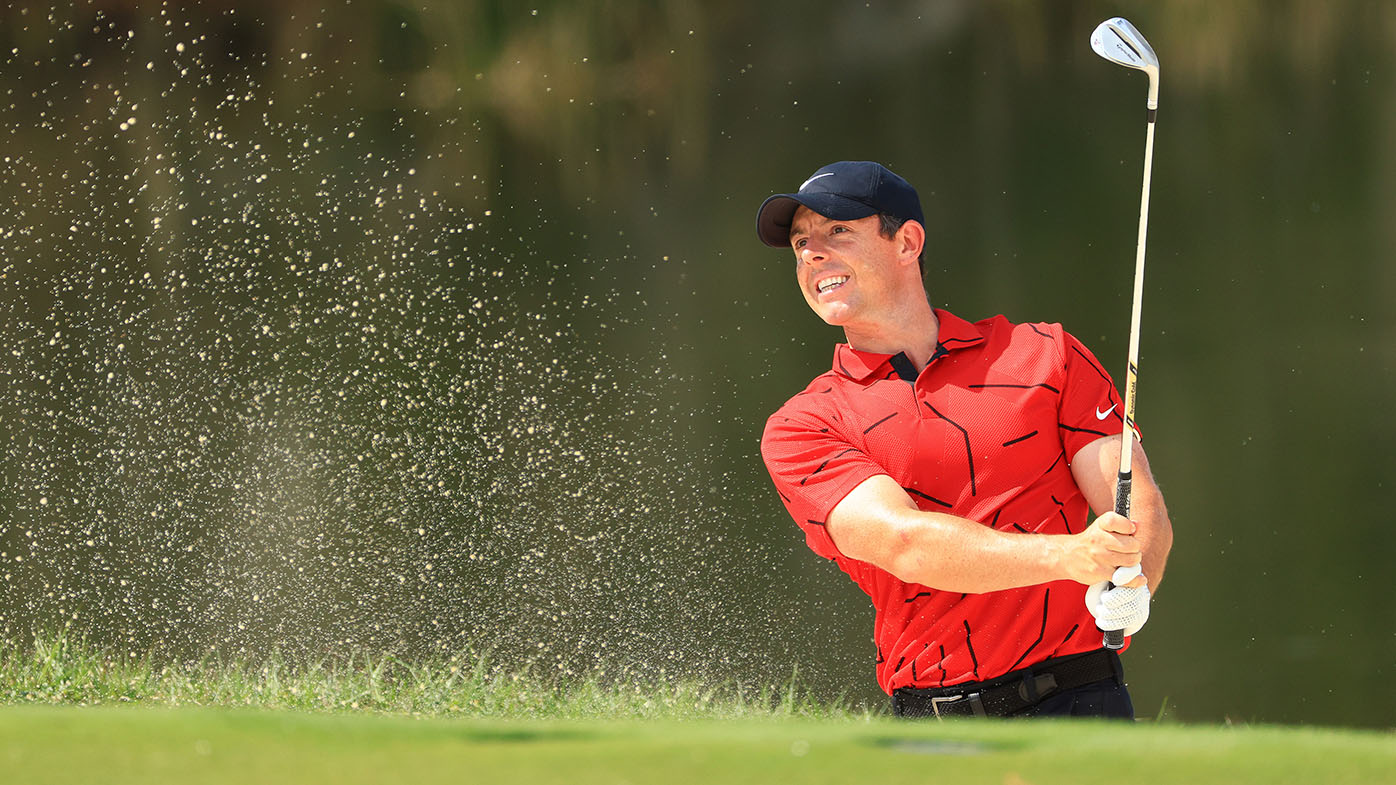 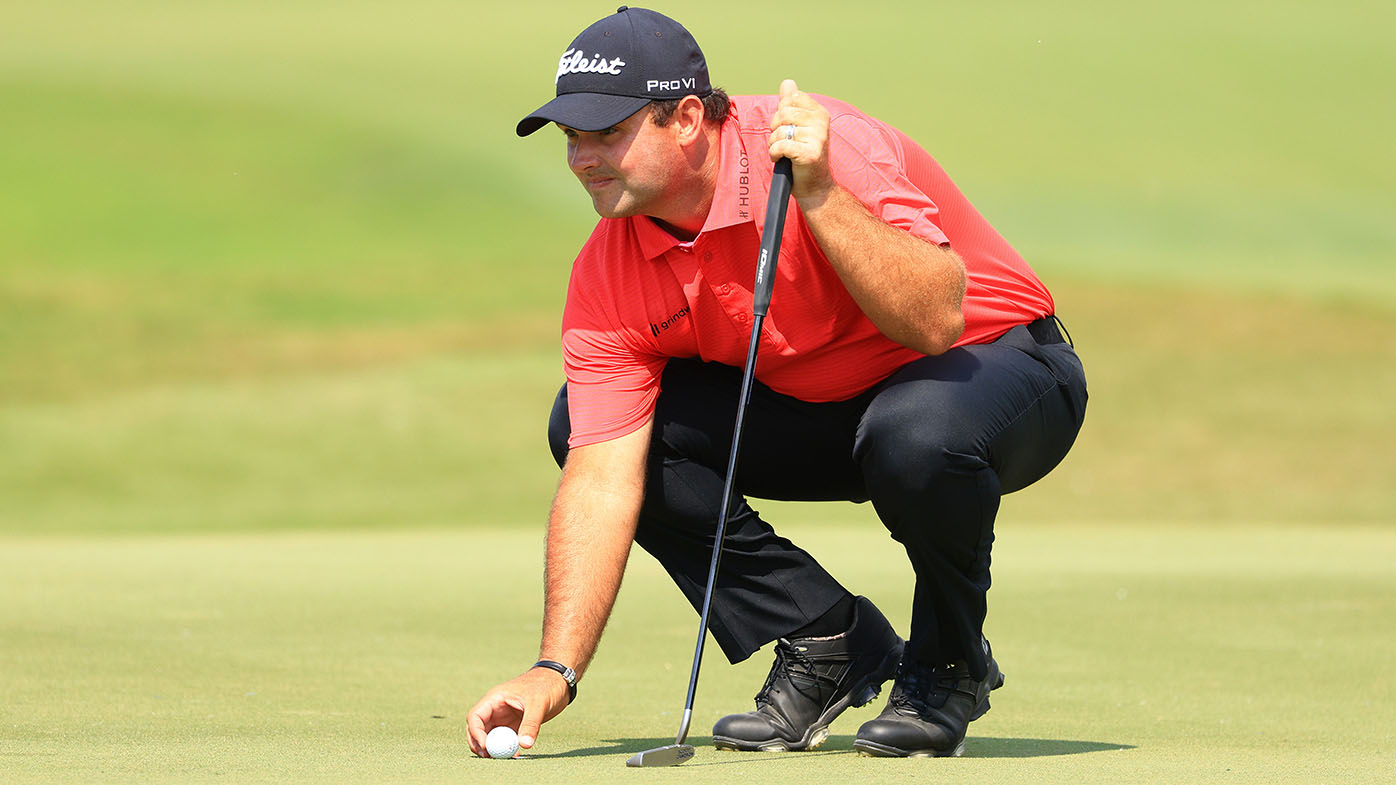 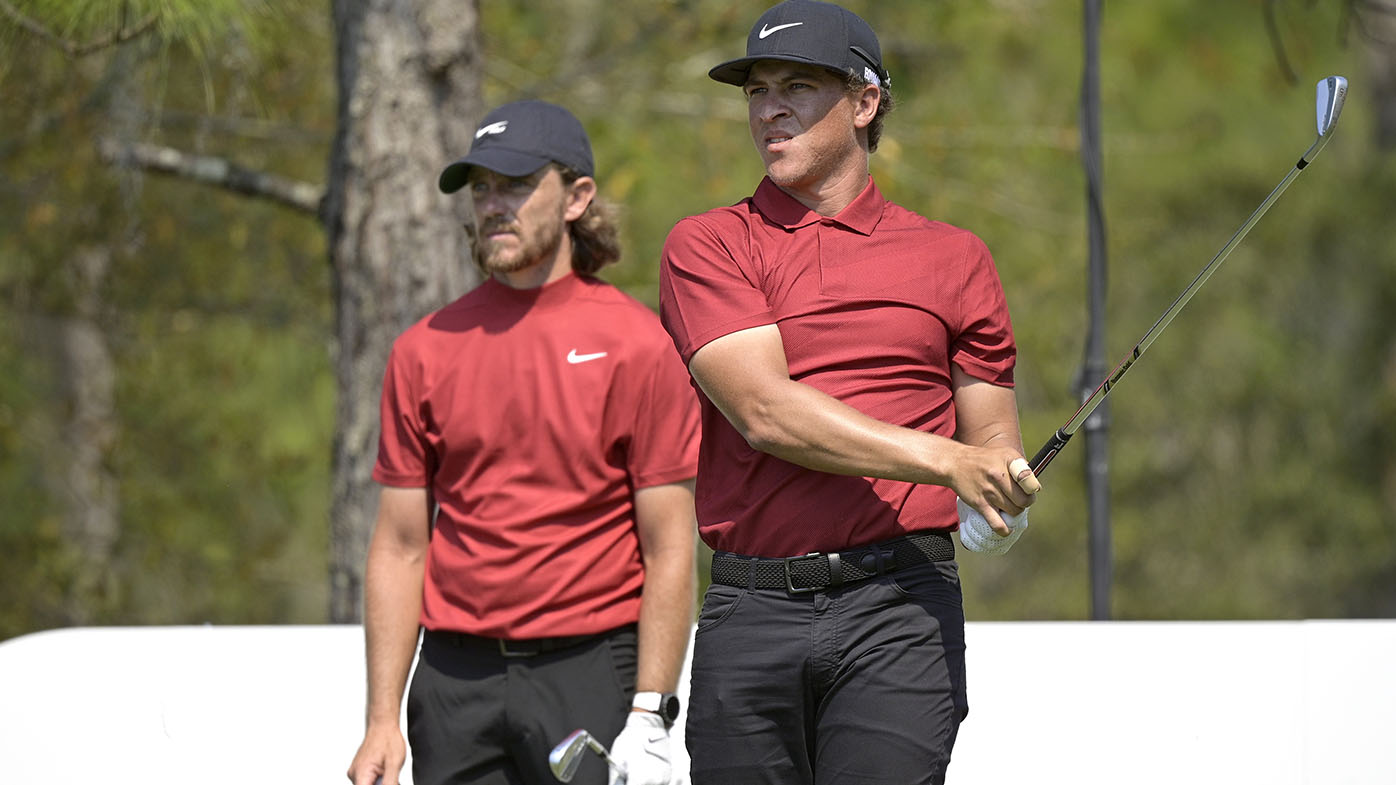 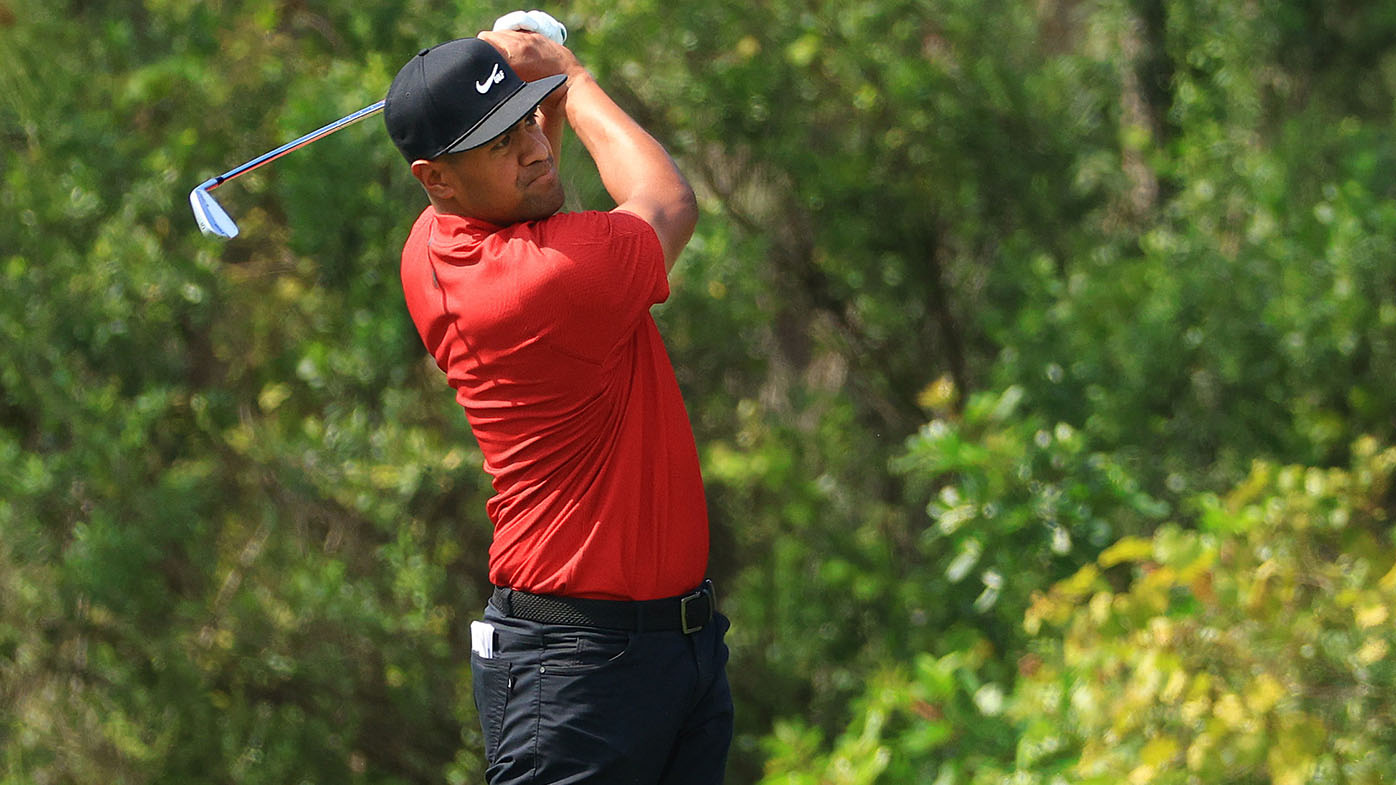 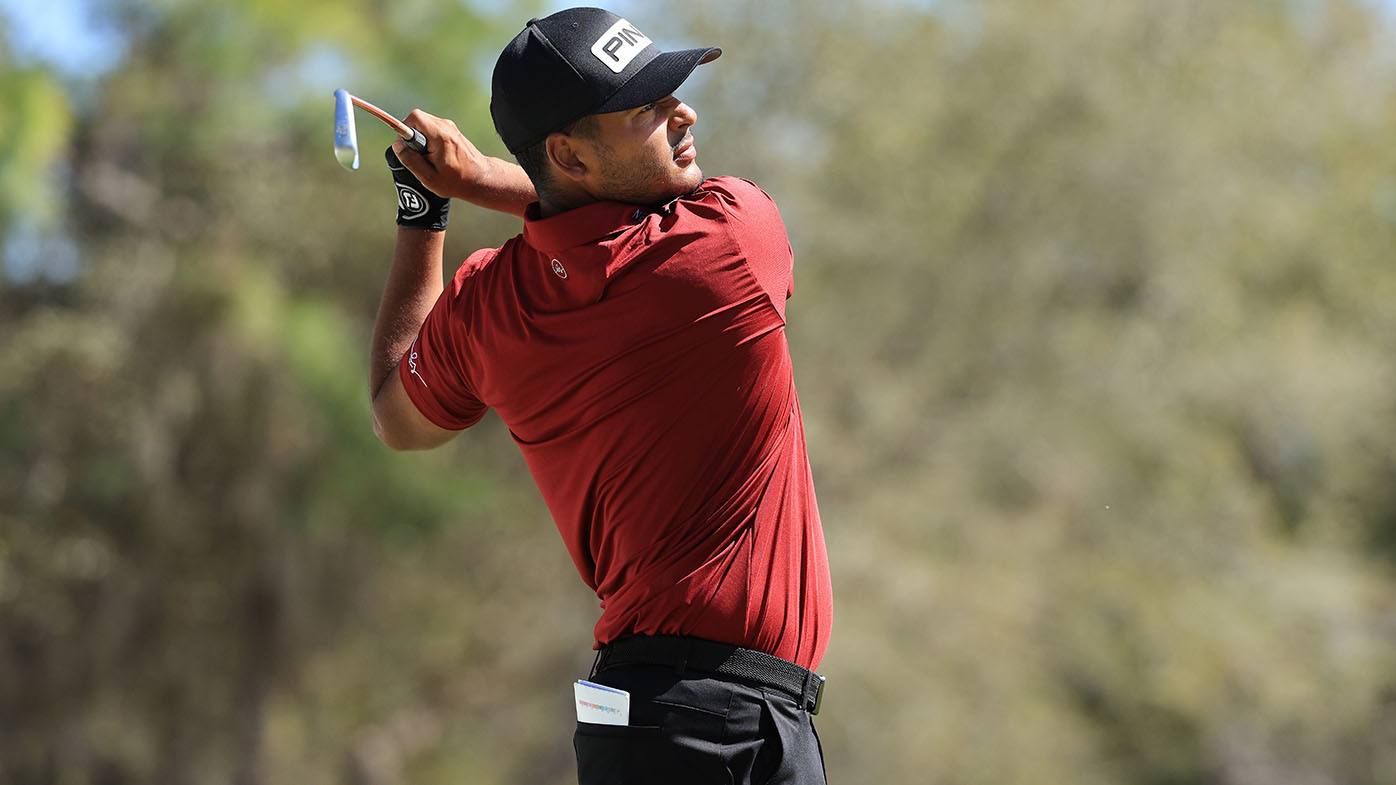