Tiger Woods has undergone a successful second round of surgery according to a statement released by his team.

The golf legend went under the knife on Saturday (AEDT), after being transferred to Cedars-Sinai Medical Center in Los Angeles which has been described as one of the best treatment centres in the US. Woods underwent surgery the first time at Harbor UCLA Medical Center.

The statement on social media confirmed Woods has undergone multiple follow up operations after sustaining “gruesome” leg injuries, including a shattered ankle and two leg fractures, after his car rolled near the side of a highway in Los Angeles Wednesday morning (AEDT)..

“Tiger has moved Cedars-Sinai Medical Center and received follow-up procedures on his injuries this morning,” the statement read.

“The procedures were successful, and he is now recovering and in good spirits.

“Tiger and his family want to thank you all for the wonderful support and messages they have received over the past few days. We will not have any further updates at this time.”

A statement from Woods’ representatives earlier this week explained in detail the first round of emergency surgery the 14-time major championship winner went through. Woods suffered compound fractures that resulted in bone fragments sticking through the skin. 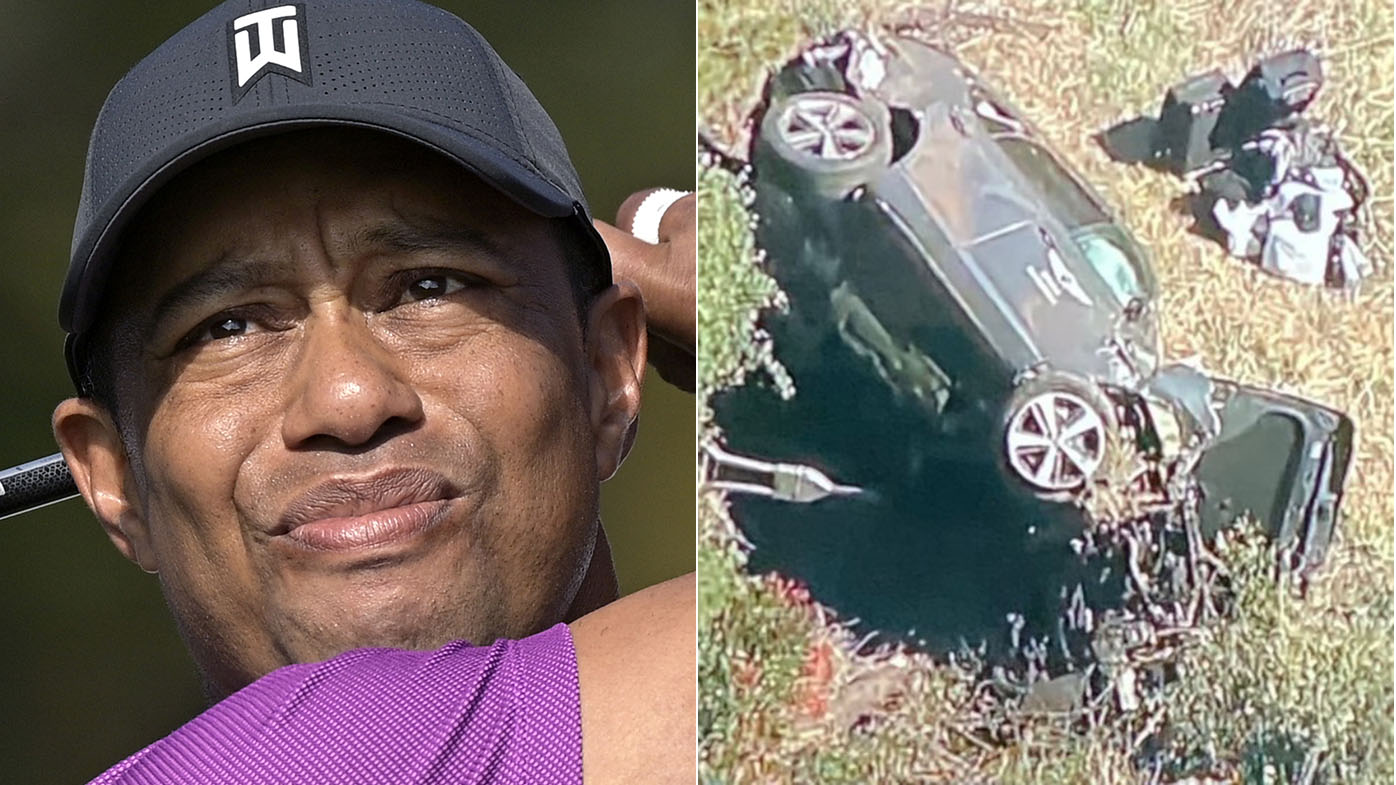 “Comminuted open fractures affecting both the upper and lower portions of the tibia and fibula bones were stabilised by inserting a rod into the tibia. Additional injuries to the bones of the boot and ankle were stabilised with a combination of screws and pins. Trauma to the muscle and soft-tissue of the leg required surgical release of the covering of the muscles to relieve pressure due to swelling.”

It’s understood Woods is optimistic about his plans to continue playing golf. He reportedly told friends on Friday: “It can’t end like this.”