Rugby league great Laurie Daley has tipped a teen Parramatta Eels star to be just as good as Joseph Suaalii.

Seventeen-year-old Suaalii is arguably the most hyped schoolboy prospect in NRL history. He had previously been at the centre of a bitter battle between rugby union and league, with multiple NRL clubs and Rugby Australia jostling to secure the young star’s signature before South Sydney released him to their arch-rival.

It’s understood Suaalii, who will turn 18 in September, could be available as early as round one for the Roosters, with the club requesting for the NRL to allow the teen sensation to take to the field early despite being underage.

But as fans await the arrival of Suaalii to first-grade football, the Eels will be looking to unleash a teen freak of their own, with Penisini understood to be knocking on the door of an NRL debut.

The 18-year-old prodigy from The King’s School, who happens to be a good friend of Suaalii, last week scored a try in the Eels’ practice match against St George Illawarra.

Penisini lined up at centre last week, which could potentially be his permanent spot down the track, with the club looking to fill the spot left by Michael Jennings, who was stood down last year due to a positive doping test.

Daley, a Canberra Raiders legend and former Dally M Medal winner, believes Penisini isn’t “far off” Suaalii and said he expected the Eels young gun to be at the same level by the end of the season.

“I think he was just as good as Suaalii,” Daley said on The Big Sports Breakfast.

“Obviously everyone rates Suaalii quite highly and he is something very special, but this kid is not far off him.

“But whether he is ready to go straight away or not – I don’t think he will be. But by the end of the season, he might be.

“But with (Michael) Oldfield, Tom Opacic, Penisini and Waqa Blake you would think they would be the centres they have to choose from.”

And it’s not just Daley who’s a big fan of Penisini, with Eels captain Clint Gutherson saying his young teammate has enormous potential. 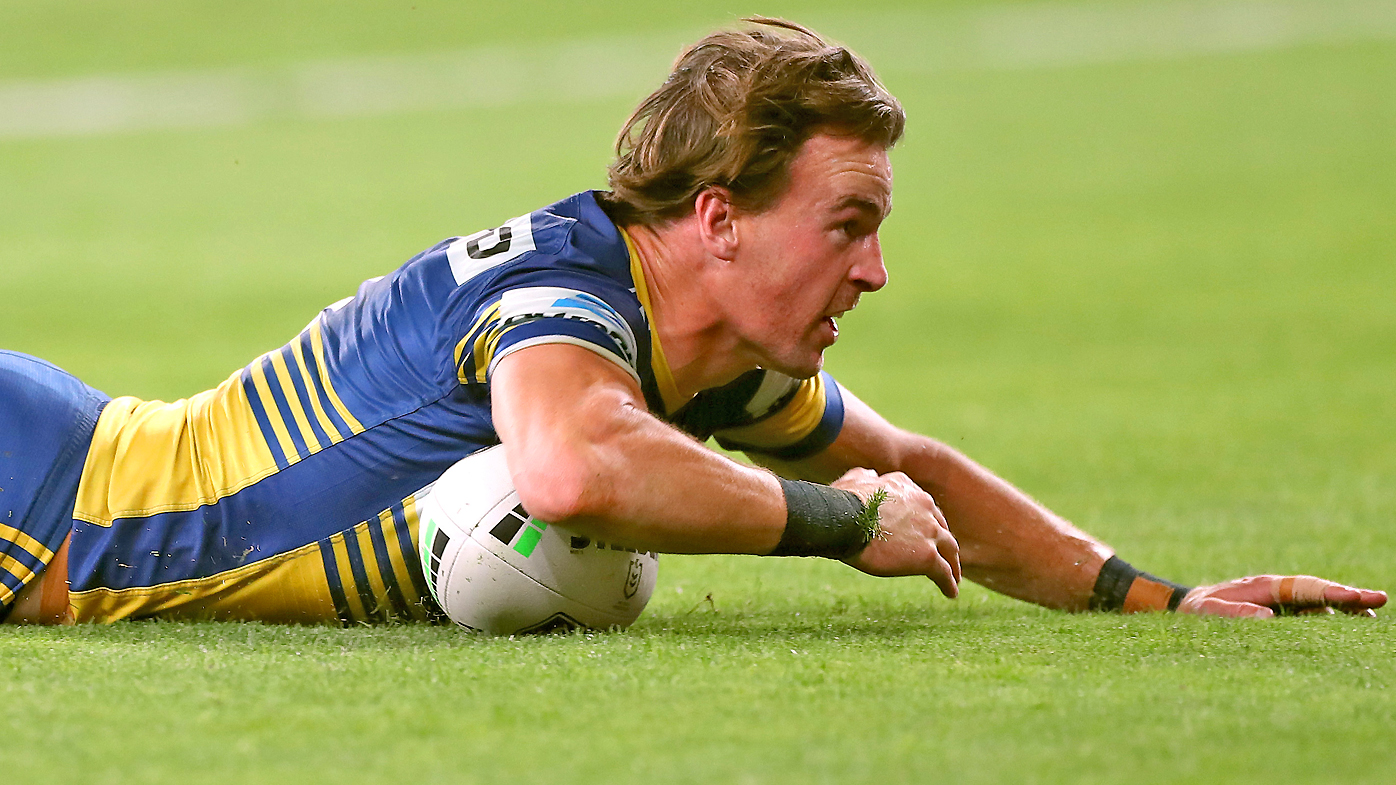 “Will is a great kid, he wants to learn and he’s lucky he’s got some great players out there to help him,” Gutherson told the Sydney Morning Herald.

“He’s come from King’s, which is a good rugby school, but he chose to stay with us. He’s a big boy – he’s not small for 18 – and the sky is the limit for him. You never know when the right time is to debut a kid. I’m sure if his time comes this year he’ll take it with both hands.”