Glenn Maxwell was forced to hear it from a rowdy Dunedin crowd at University Oval after Australia’s bowling attack crumbled.

Glenn Maxwell was forced to hear it from a rowdy Dunedin crowd at University Oval after Australia’s bowling attack crumbled in the first innings of today’s T20.

New Zealand opener Martin Guptill was at the peak of his powers, punishing Australia by hitting 97 runs off 50 balls, while Kane Williamson also did damage hitting 53 off 35.

James Neesham also chipped in with 45 as the Kiwis finished 7-219 from 20 overs.

The Black Caps, who were sent into bat by Australia after losing the toss, blasted a total of 18 sixes during their innings. 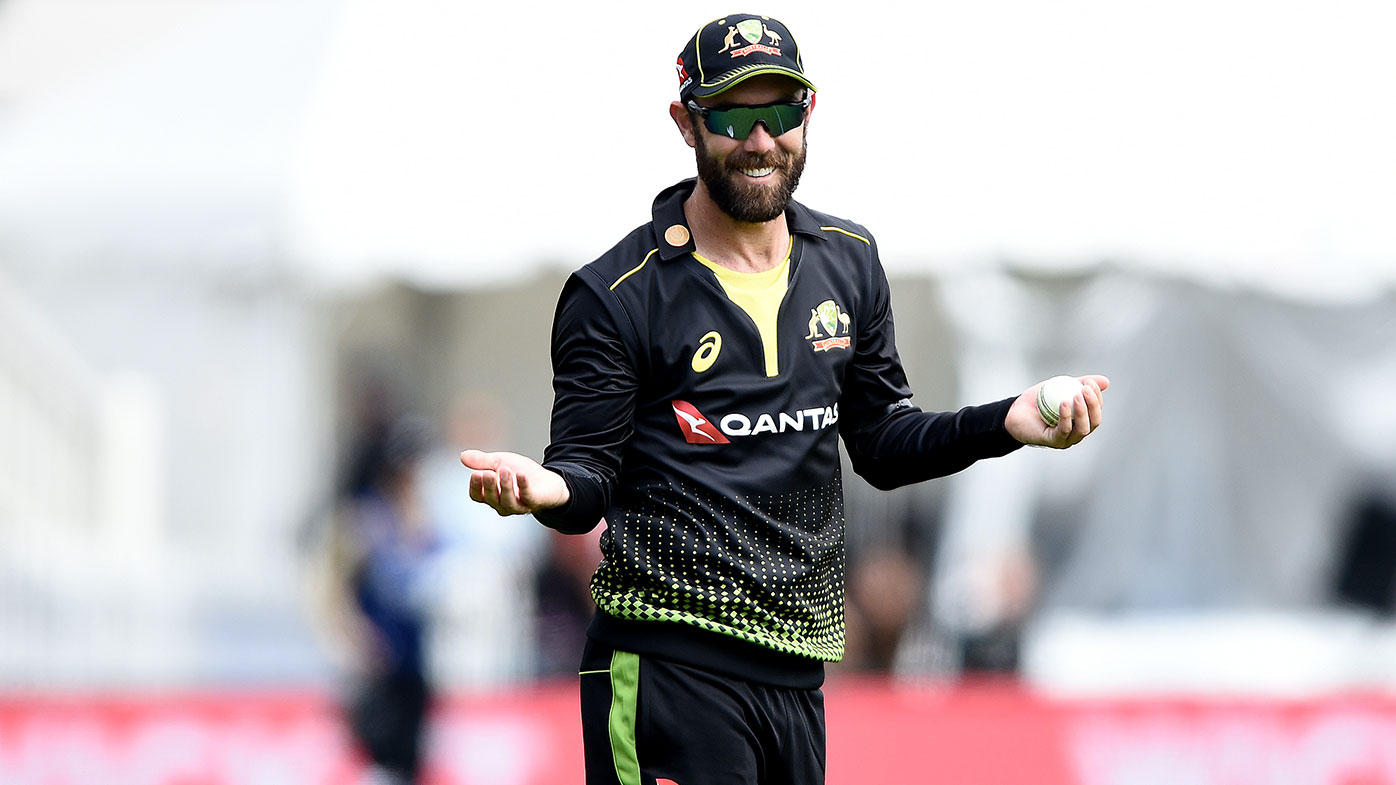 Kane Richardson picked up three wickets, but his four overs proved expensive with figures of 3-43.

And unfortunately for Australia, it didn’t get much better with Jhye Richardson (1-39), who recently picked up a $2.48m IPL deal, Adam Zampa (1-43) and Daniel Sams (1-46) all struggling to have much impact as their spells all proved costly.

Spinner Ashton Agar also couldn’t do much, finishing 0-30 from his three overs, while all-rounder Marcus Stoinis gave up 17 runs from just one over.

But for the Black Caps fans, it was all fun and games when they turned on Maxwell after the big-hitting batsman caught Mitchell Santner late in the first innings.

As Santner, who went for a duck, walked back to the dressing rooms, a number of Black Caps flipped the bird as they turned their attention to Maxwell.

“He’s probably been copping a bit of stick out there all innings,” Australian cricket great Mark Waugh told Fox Cricket. 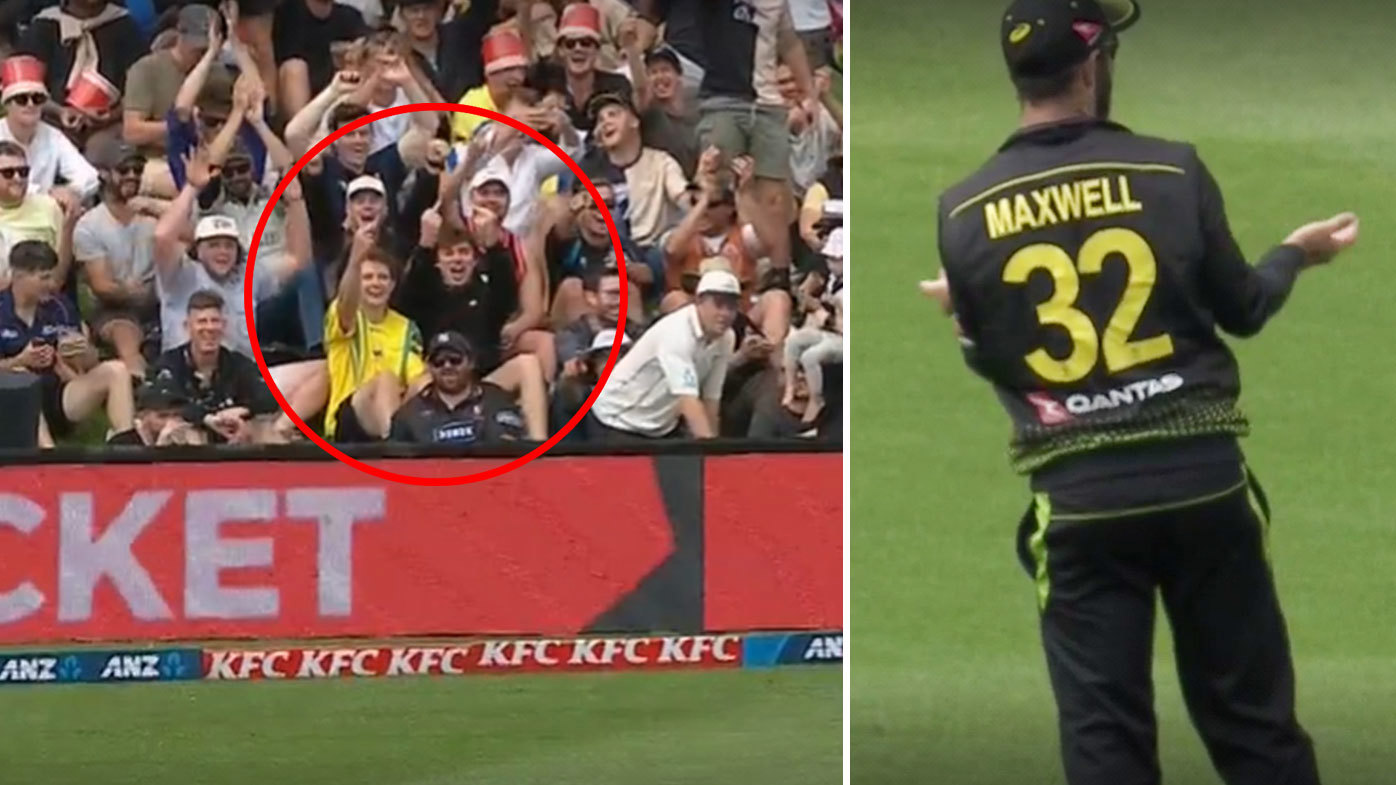