Aussie leg-spinner Mitchell Swepson faces a fight to save his cricket future after scans revealed a fractured vertebra in his neck.

Aussie leg-spinner Mitchell Swepson faces a fight to save his cricket future after scans revealed a fractured vertebra in his neck.

The 27-year-old reportedly first complained of neck pain prior to the Big Bash Season, just after his third international T20 against India in which he took 3-23 and was named player of the match.

Upon returning to the Queensland cricket camp he again sought medical advice for his neck pain, and was sent for scans which revealed a stress fracture in his C6 vertebrae.

“It is certainly not a common injury with spinners for instance, and so while Australian cricket has a great deal of information about managing stress fractures in fast bowlers, it is not quite as clear cut in Mitch’s case,” Queensland Cricket sports science and sports medicine manager Martin Love said. 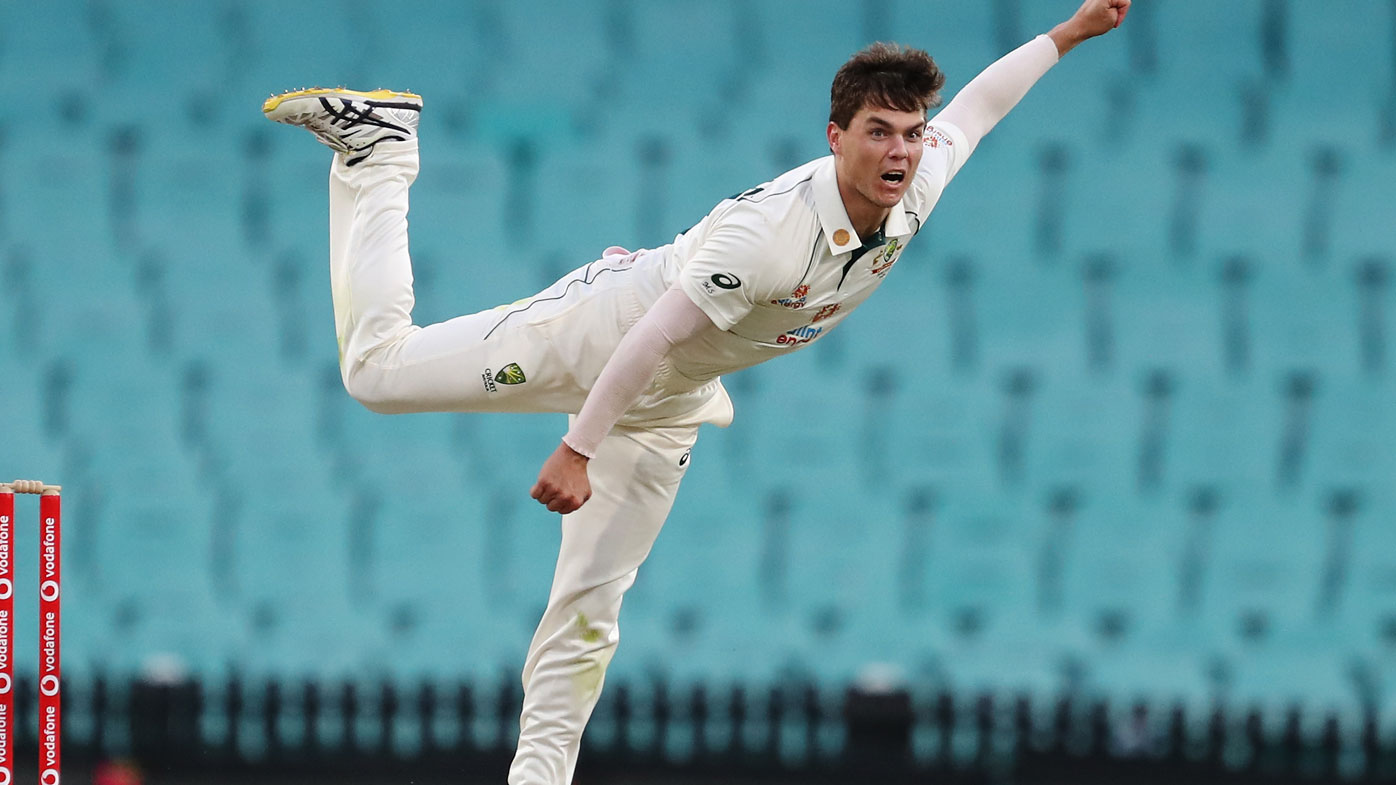 “We will work closely with Mitch and Cricket Australia to manage his recovery. We are encouraged by the successful returns of many bowlers who have had to deal with back stress fractures during their careers so hopefully this case proves relatively straight forward.”

The Aussie favourite no looks like missing the remainder of the Australian domestic season and will have a fight on his hands to return to form.

Swepson was the Sheffield Shield’s leading wicket taker with 23 at 21.17 before this injury, including three five-wicket innings.

“I’m obviously extremely disappointed that I can’t be out there playing for Queensland right now but I’m trying to remain positive and will be doing everything that I can to get some games in towards the end of the season,” Swepson said in a statement.