Broncos great Corey Parker has spoken on his sacking by Brisbane coach Kevin Walters, revealing he was blindsided by the move.

Broncos great Corey Parker has spoken on his sacking by Brisbane coach Kevin Walters, revealing he was blindsided by the move.

The Courier Mail reports tensions have flared between the two Broncos legends amid claims Parker was axed from Brisbane’s coaching staff without formally being told.

Parker expressed his bemusement at being let go by Walters, who had consulted the 347-game great about the make-up of his playing squad before and after becoming head coach. 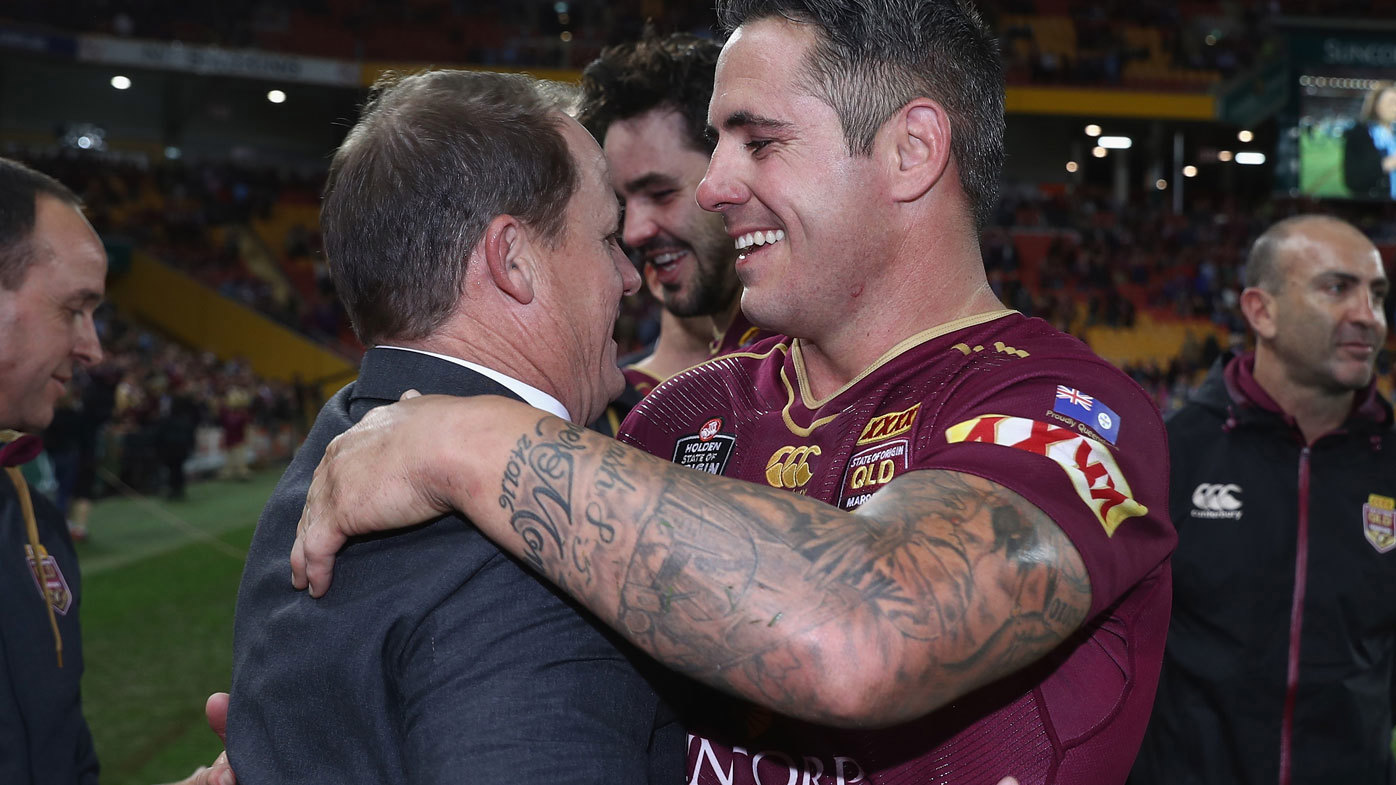 “Throughout 2020 I worked as a coaching consultant at the club, including after Kevvie got appointed, and feedback has always been positive.

“In the conversations I had with Kevvie (towards the end of last year), he intimated he wanted me involved and loved what I was doing.

“We all went away over the (Christmas) break and at no stage during that time did anyone suggest the coaching role would not continue.

“You don’t have to be Einstein though to work out what’s going on when the Broncos return to training and you haven’t been notified.

“Once the new year rolled around I picked-up the phone and called Kev to find out where I stood and for whatever reason, he didn’t want me involved with the team this year.”

It’s the first major drama for Walter since taking over the reins in the wake of Anthony Siebold’s departure last season.

Parker was one of Seibold’s team of assistants last season and says he had ongoing discussions with Walters as part of strategic plans to rebuild the Broncos.

Walters and Parker have known each other for over a decade. Parker was part of Walters’ Maroons squad which brought him his first Origin series win as Queensland coach in 2016.

The pair are also media colleagues and commentators at Fox Sports and regularly work together on broadcast duties.