NRL has ‘hurt themselves’ with new rule: Hunt

Dragons’ skipper Ben Hunt says the NRL has “hurt themselves” with the introduction of the new play-the-ball restart rule.

St George Illawarra captain Ben Hunt says the NRL has “hurt themselves” with the introduction of the new play-the-ball restart rule, claiming it’s damaged the speed of the game.

League officials have introduced a raft of changes ahead of the 2021 season which were on show over the weekend as several teams lined up for pre-season warm-up matches.

Of particular interest was the play-the-ball restart rule, which comes into effect when the ball or player goes over the sideline.

However, Hunt, who has been a supporter of the six-again calls for ruck and 10-metre infringements, wasn’t as convinced when it came the restart sequence. 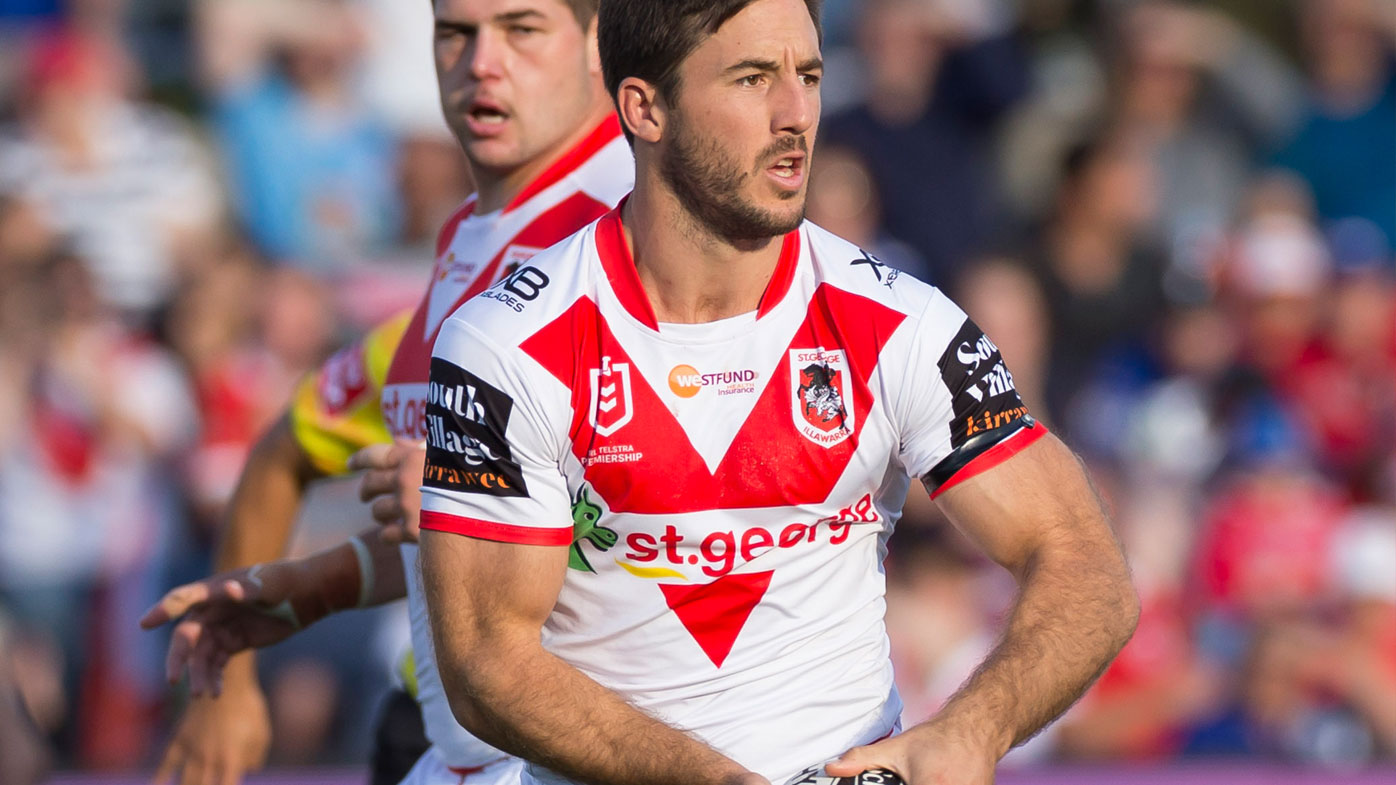 “Personally, I think the NRL have hurt themselves a bit with the play the ball,” Hunt said.

“I think it slows the game down a bit more and doesn’t really give you those freedoms off the scrum to put on some plays.

“That is probably one that is going to take some tinkering.

“But the six to go for off-side has sped the game up a bit, so there will be a few more tired boys in the middle.”

St George Illawarra will have their work cut out for them in this weekend’s Charity Shield when they come up against South Sydney in Mudgee.

It will be new coach Anthony Griffin’s first major hit out since assuming the helm at the Red V in the wake of Paul McGregor’s departure.