Souths star reveals his future is in limbo

South Sydney halfback Adam Reynolds has revealed he and the club are not “on the same page” surrounding a contract extension.

South Sydney halfback Adam Reynolds has revealed he and the club are “not on the same page” surrounding a contract extension.

Reynolds, 30, is off-contract at the end of the season and is looking to remain in South Sydney, the club where he has played his entire first grade career.

But the 2014-premiership winner, who has played 206 games to date, could be forced to finish off his career with another club as the two parties remain at opposite ends on a future deal.

Reynolds told the Daily Telegraph he’s so far been offered just one a year-deal, which he said was “disappointing” as he looks to finish his career in Redfern on a long-term contract. 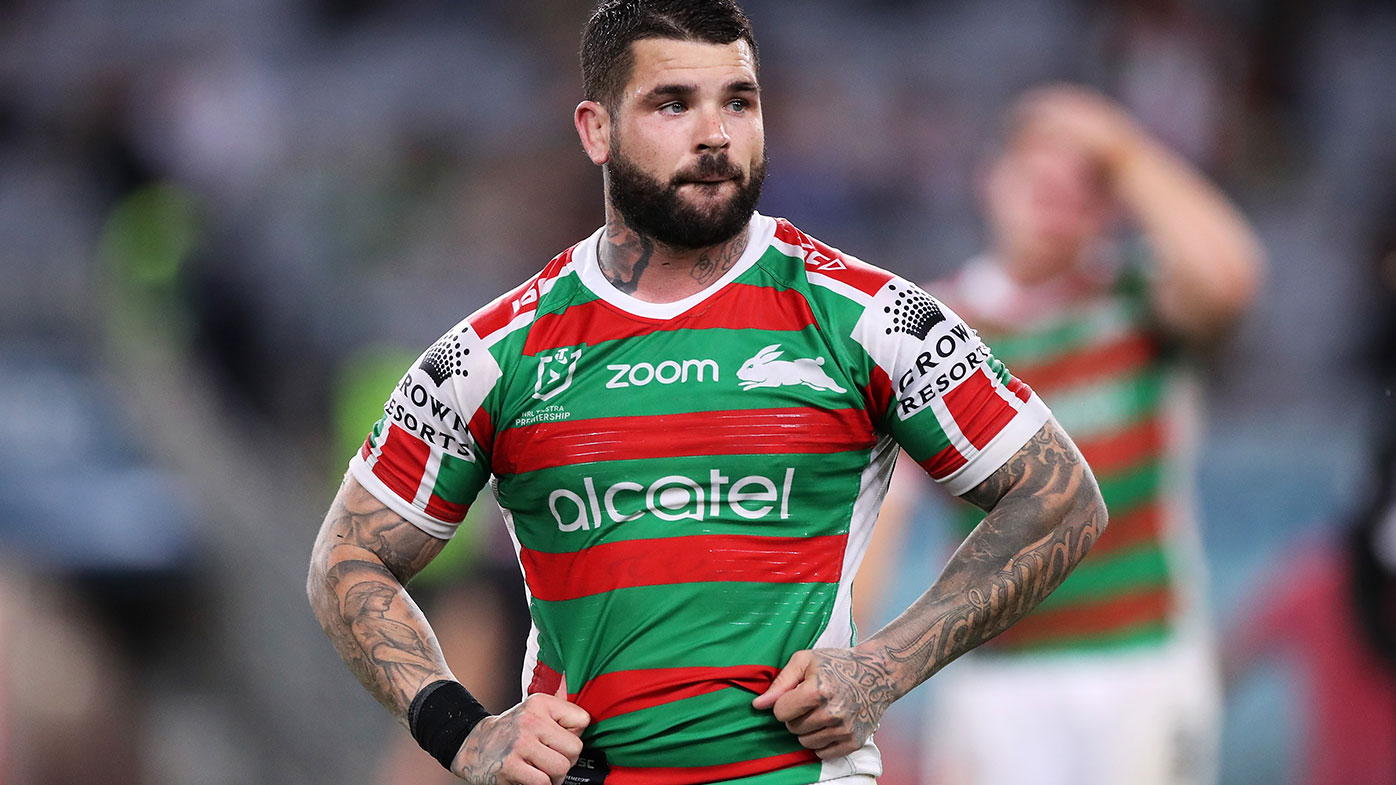 “We have started the conversations. Look, I love the club and everything they have done for me, but, at the moment, we’re not on the same page with where we’re going and what we’re thinking,” he said.

“They have said they’d want to keep me on longer but they are only tossing up one-year deals at the moment, which is pretty disappointing if I’m being honest.

“I still feel like I’ve got a lot longer left in me but whether they see that or not, I don’t know. That’s a conversation I’m going to have to have.”

Since making his debut for the club back in 2012, Reynolds has scored 33 tries and has notched a total of 1,636 points with his incredible goal-kicking ability.

In other news at the Rabbitohs, the club today re-signed fullback Latrell Mitchell to a two-year contract extension.

Mitchell is now signed with Souths until the end of the 2023 season.

“I’m really happy about staying here at Souths. It’s become home for me and my family,” the 23-year-old said on Monday. 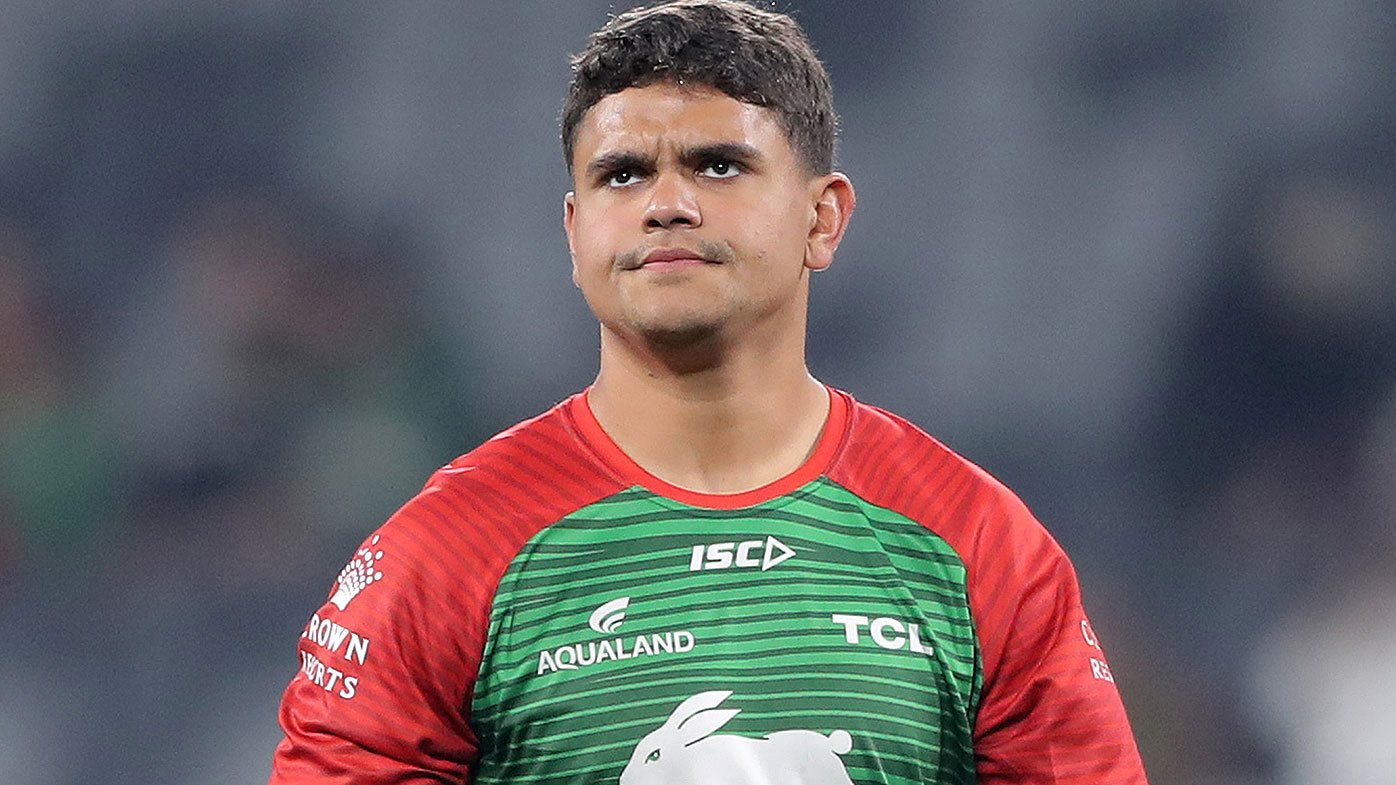