Finch’s lean run of form continued as he holed out to a point fieldsman for just one run in Australia’s T20 series-opener against New Zealand in Christchurch, in which the visitors crashed to a 53-run defeat.

Finch has chiseled out a career as one of the most damaging limited-overs batsman in the world over the last decade, primarily racking up a mountain of runs at a rapid rate with swashbuckling off-side shots.

But Taylor said Australia’s captain looked tentative in his latest dismissal, in which he was caught by Devon Conway at point off the bowling of paceman Tim Southee.

“Just by the shot that he played, it looked to me like he was steering that shot,” Taylor told Wide World of Sports.

“Now Aaron Finch in form – if he’s going to play a square cut he plays a square cut. He hits it hard and firm.

“He still might get caught but it would take a very good catch.

“In the end he sort of steered that to point. It looked to me that from those few deliveries he faced that he hasn’t quite got that conviction you see in an Aaron Finch in form.” 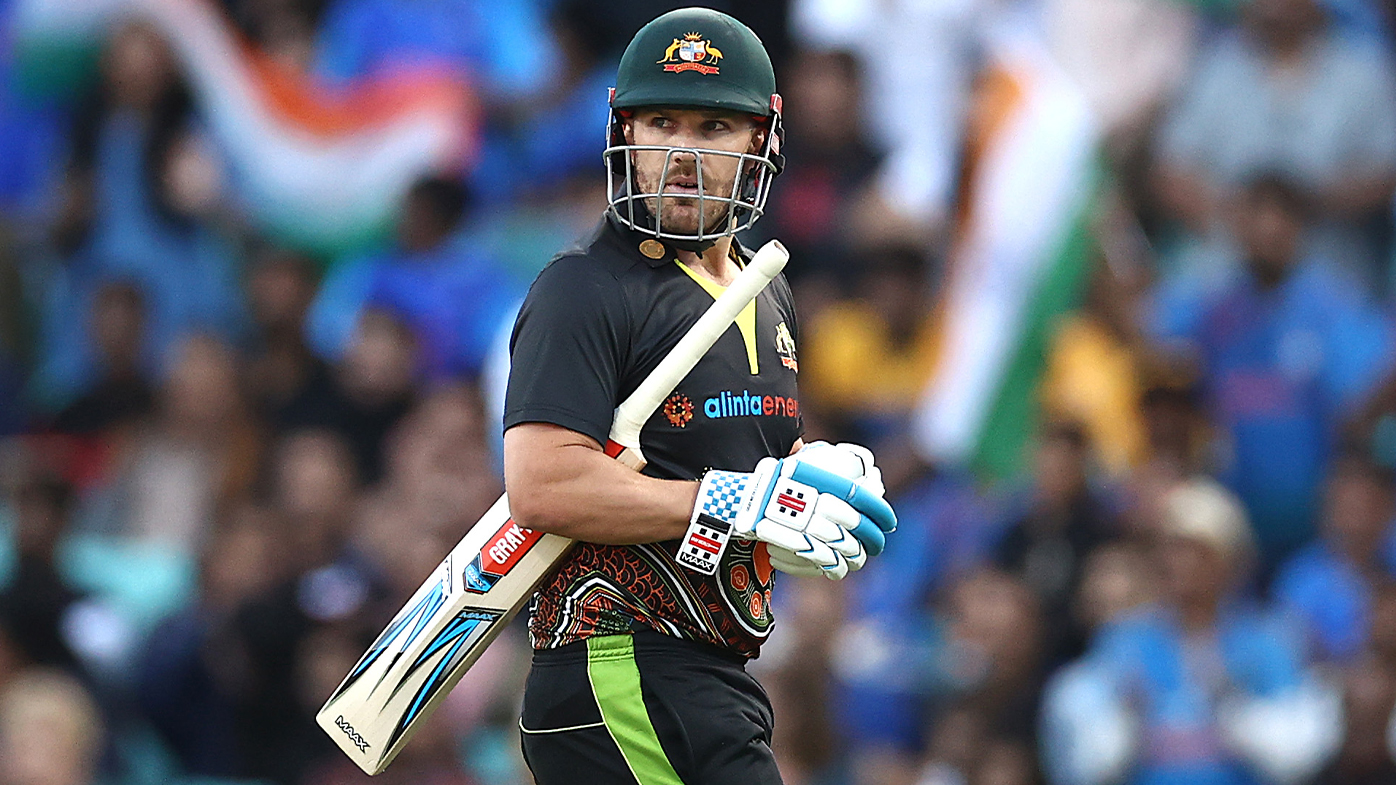 Finch was strong in Australia’s three T20s against the Poms in England in September last year, plundering 125 runs at 41.66.

The former Test opener then registered scores of 35 and zero in his two T20 innings against India in Australia in December, before his form nosedived dramatically during his BBL campaign.

The 34-year-old also failed to land an Indian Premier League contract for the 2021 season last week, after salvaging just 268 runs at 22.33 during last year’s campaign with Royal Challengers Bangalore.

The big-framed Victorian has reaped his most success in one-day international cricket, having peeled off 5232 runs, including 17 centuries, at 41.85. 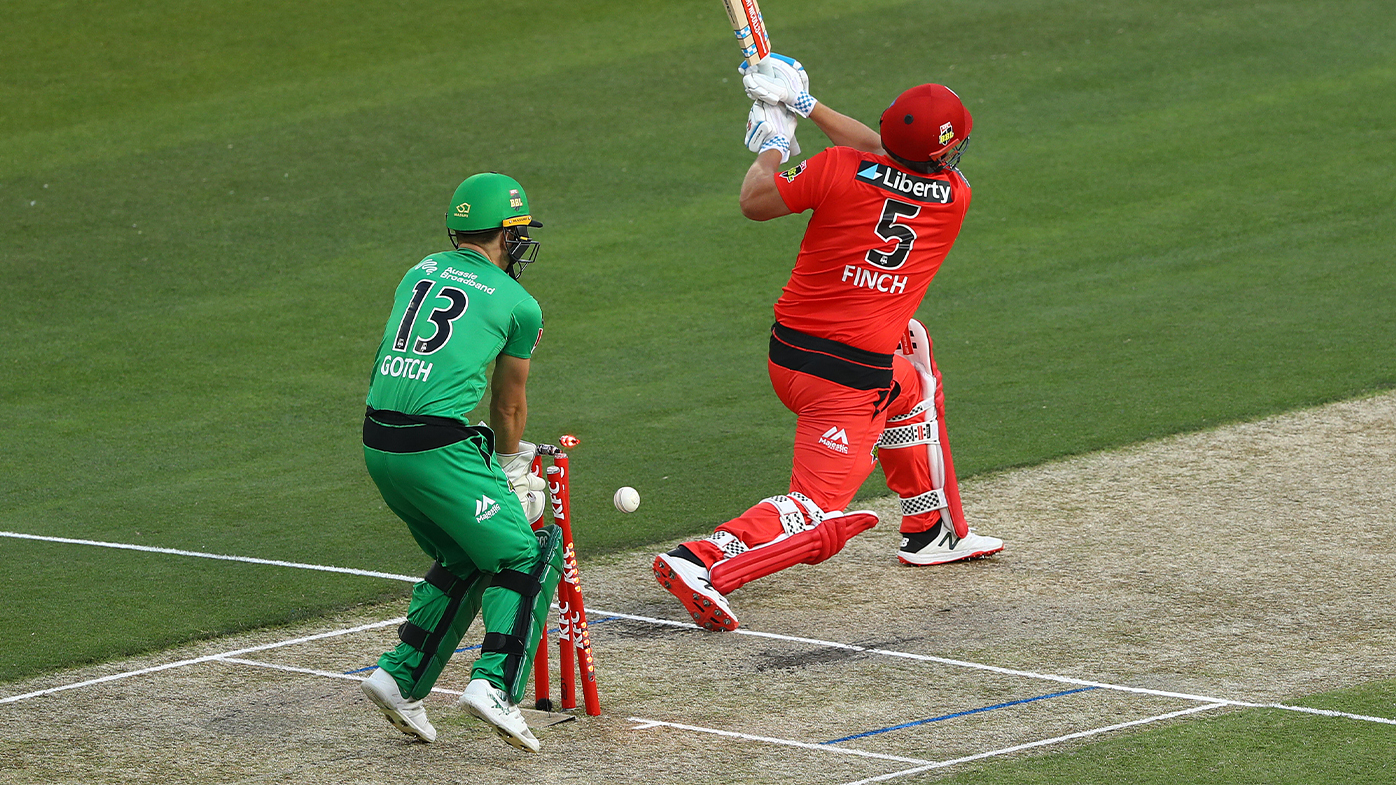 Finch must be desperate to rediscover his dangerous touch in the shortest format ahead of this year’s T20 World Cup, set to be held in India across October and November.

“I know he’s a level-headed bloke and hopefully he can find a way through it,” Taylor said.

“As our white-ball captain he’s terrific to have in our side – not just as a player but as a leader.”