Tennis legend Boris Becker has been a vocal critic of Nick Kyrgios for years. This time he had something different to say.

Tennis legend Boris Becker has put his feud aside with Nick Kyrgios and unexpectedly heaped praise on the 25-year-old for his recent run at the Australian Open.

It’s a far cry from his recent comments about Kyrgios, with the former Wimbledon champion calling the Australian a “rat” for calling out Alexander Zverev for flouting restrictions during the pandemic. He also challenged Kyrgios to “man up” and fulfill his enormous potential.

Their rivalry goes back past the pandemic but it appears Becker has seen enough on the tennis court to compliment the Aussie for his campaign at the first Grand Slam of the year. 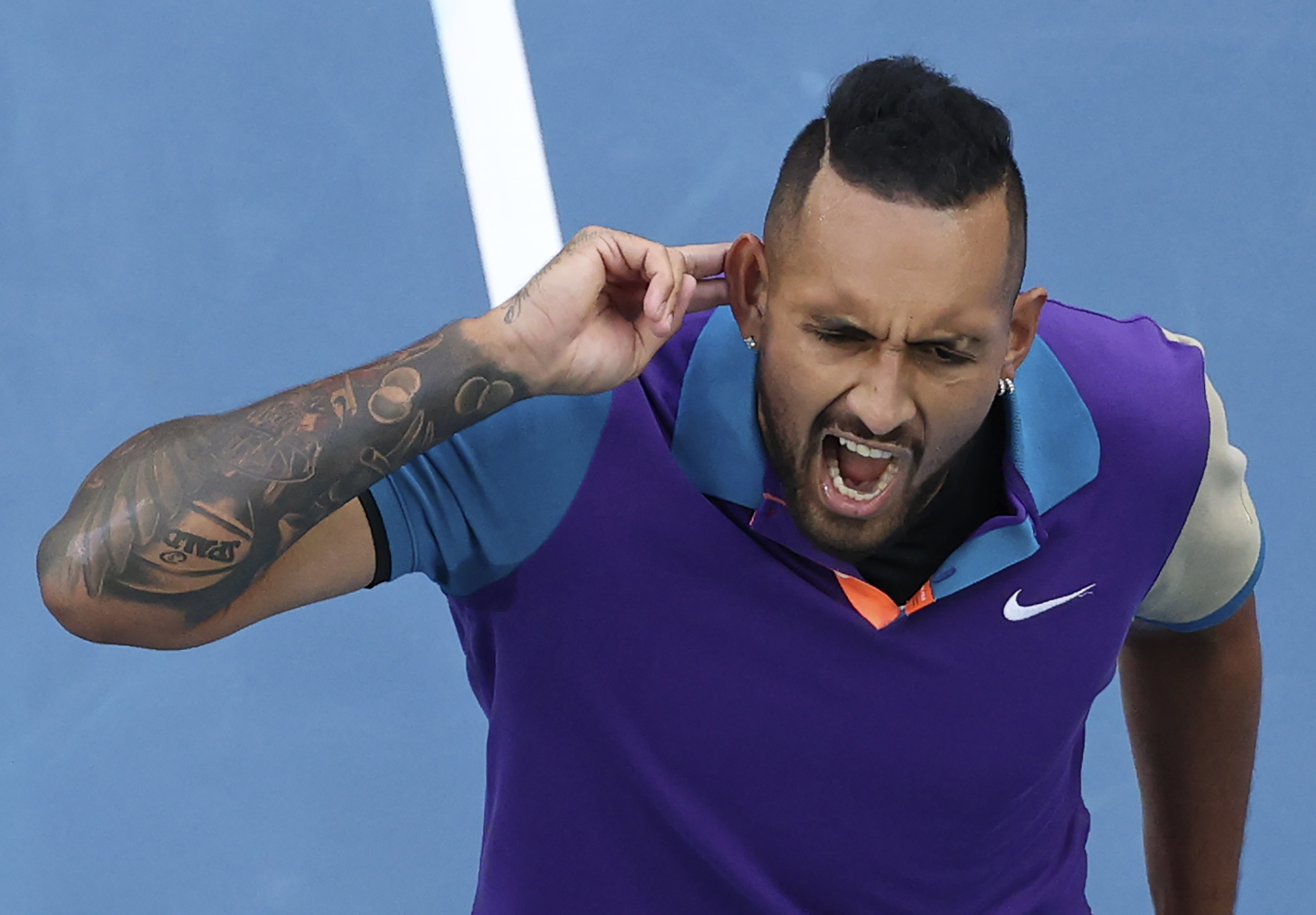 Even though Kyrgios gave up a two-set lead over third seed Dominic Thiem to fall short in a five-set thriller which saw him bow out in the third round, Becker believes the controversial star may have turned a corner.

Becker has long been a critic of Kyrgios’ focus on the court, yet the way the Australian played and stayed in the match, impressed Becker, who won Wimbledon at 17-years-old.

“Nick Kyrgios and I have had our differences but I have to say I was impressed with on-court attitude at this tournament, his five-setter with Dominic Thiem was among the matches of the fortnight,” he wrote for the Daily Mail.

“I have always thought that he should win Wimbledon at least once with the huge talent at his disposal. With that serve and his quick game there is so much that he could achieve. Whether he does that is going to be down to one person – Nick himself.”

Kyrgios is yet to win a Grand Slam and the last time he made it to a quarter final at a major was at the Australian Open in 2015 and Wimbledon the year before that.

Becker has been a vocal critic of the world No.47 for not only his attitude on the court but his preparation off it. Kyrgios has often said he doesn’t need a coach, despite legends of the game urging him to seek guidance from a mentor in his pursuit of a maiden Grand Slam. 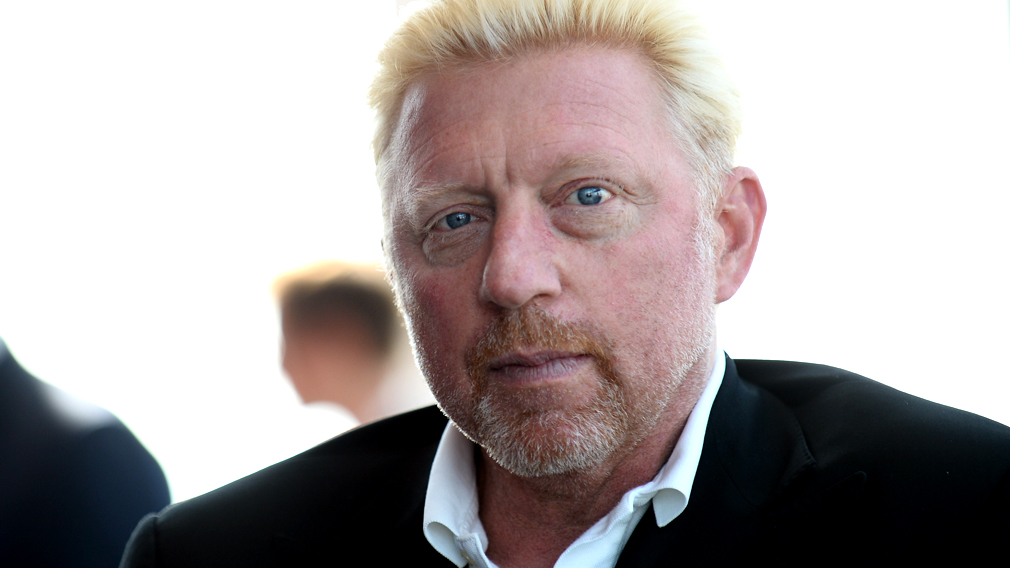 Becker has called him out for his views on coaching, pointing to his empty trophy cabinet as proof a different approach is needed.

“Roger Federer – the greatest of all time. Yet you have other players like Nick Kyrgios … who say, ‘Oh, the coach is overrated and it’s a waste of money and everything’. Interesting enough, he’s never won a Grand Slam. Maybe he needs a coach,” Becker told Top Level Tennis.

Becker also criticised Kyrgios’ decision for not playing at the US Open last year. The two went at it during the tournament, when Spain’s Pablo Carreno Busta advanced to the fourth round. Kyrgios said the Spaniard would not have been close to the top-50 had clay courts not existed.

The tennis great hit back saying: “Nick Kyrgios should really shut up. He has become a loudspeaker, criticizes other players, and doesn’t do anything himself. I don’t know athletes like that.”