ARLC chairman Peter V’landys had hoped to welcome top cop Mick Fuller to his team, but his plan has crashed.

The man touted as the saviour of the NRL’s battle with the bad boys has been scrubbed from consideration, with legal advice ruling out top cop Mick Fuller from taking up a position on the ARL Commission.

The ARL Commission, led by chairman Peter V’landys, had been hoping to appoint the NSW Police Commissioner to the lone remaining vacancy, pointing to his renowned skills and experience in fostering environments built on high-quality behaviour. 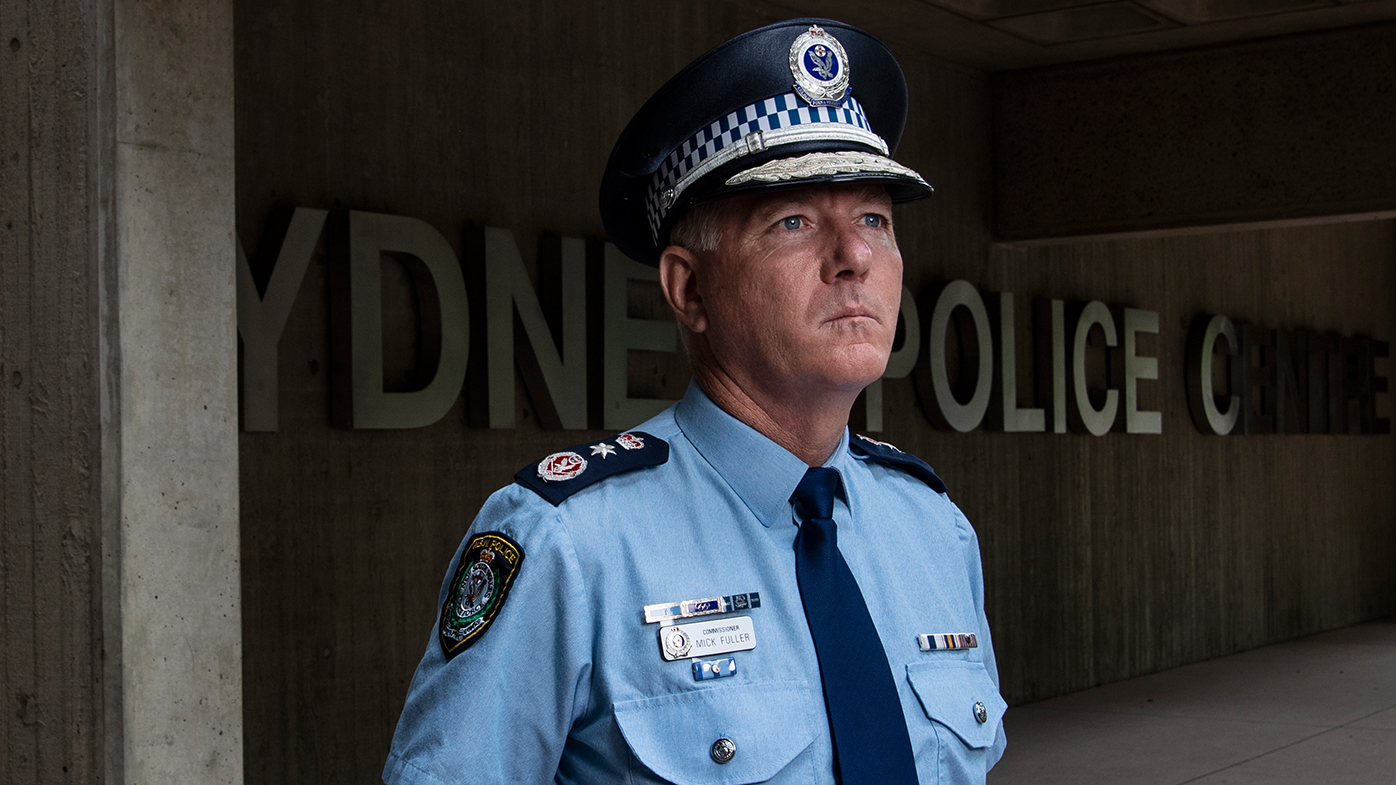 But in a meeting between the ARLC and NSW government this afternoon, both parties agreed that it was not legally possible to hand Fuller the role while he is the Commissioner of NSW Police.

The ARLC’s bid to recruit Fuller fell through despite the fact he had received the all-clear from NSW premier Gladys Berejiklian and NSW Police minister David Elliott.

The Australian reported this month that the NRL had lost a potential multimillion-dollar sponsorship with a leading hardware chain due to misbehaving players.

Out-of-line players have also strained the relationship between the NRL and police, while the credibility of rugby league is a priority of both parties.

Four Raiders juniors have also been sacked for slipping up, while Mitchell Pearce resigned as the Newcastle Knights’ captain over a texting scandal that had ruined his wedding plans with partner Kristin Scott.

Fuller opened up on his plans to assist the NRL in a recent interview with The Australian.

“I went and saw Pete V’landys a couple of weeks ago. I didn’t want to have 2021 as a rocky relationship between police and the NRL,” Fuller said.

“When I took over NSW Police we were in the paper for all the wrong reasons and … (I) took a pretty strong line on behaviour.

“I thought he was having a joke (about joining the Commission) and it matured from there. We had a chat and I said I would think about it – I just have to check with government and make sure it doesn’t interfere with my day job.

“I played rugby league as a kid and loved it. I follow the Dragons. I do see the damage a handful of players do to the code.

“If you think about the role of the Commission, I wouldn’t come on as a Joey (Andrew) Johns master of the game, but have that ability to come up with a sanctioning system that hopefully stops one more player from doing the wrong thing.”

Fuller last year played a critical role in the NRL returning from the COVID-19 break as early as it did, while he was also crucial to the Warriors’ relocation to Tamworth and the Central Coast.

The ARLC is now in the process of finding an alternative candidate for the remaining position.