Martin, 29, back in 2017 turned down a lucrative offer from North Melbourne to remain the Tigers on a monster seven-year deal before going on to win three premierships to date with the club.

But according to Martin’s manager, the three-time Norm Smith Medallist has only “two years” remaining at Richmond, which would align with the end of Lance Franklin’s nine-year mega-contract in 2022. 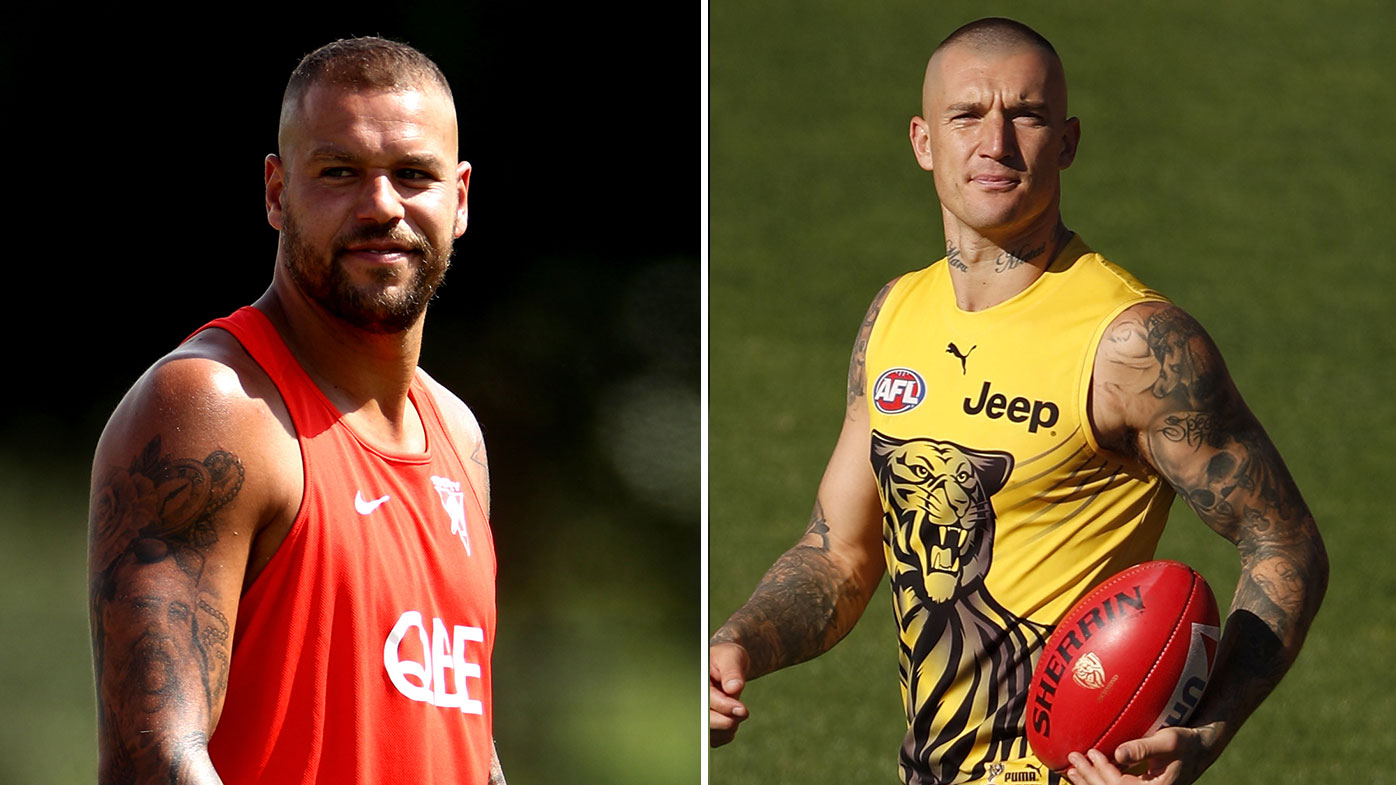 “He’s there a lot and he originally lived in Camden with his dad. You’ve got to live there to really know how good it is.

“He loves rugby league, too, and he was hanging out with Cameron Munster the other day.”

34-year-old Franklin, who hasn’t played since 2019 due to injury, will likely provide the Swans with a major war chest in their salary cap, which would give the club the flexibility to make a play for the 2017 Brownlow winner.

The report by the Telegraph states Martin wants to become the AFL’s version of Tom Brady, who recently won an NFL championship in Tampa Bay after departing New England where he spent 20 seasons with the franchise.

“He’s got two years to go at Richmond and it’s too early to say where he might finish up,” Carr added.