There may be no Ash Barty in tonight’s final, but Aussie fans could see a lot of themselves in American star Jen Brady.

Australian tennis fans may still be mourning Ash Barty‘s elimination, but could still have a player to back in the Australian Open final in American star Jennifer Brady.

Brady, the No.22 seed in the women’s draw, has captured the hearts of fans with her Cinderella run to her first Grand Slam final after enduring a hard quarantine period.

While she is the quintessential “all-American” star hailing out of Pennsylvania, Nine’s tennis expert Sam Smith noted an inherently Australian quality about Brady.

“When you get to know her, she could almost be an Aussie, she’s very open about what she does and doesn’t get right,” Smith told Nine’s TODAY. 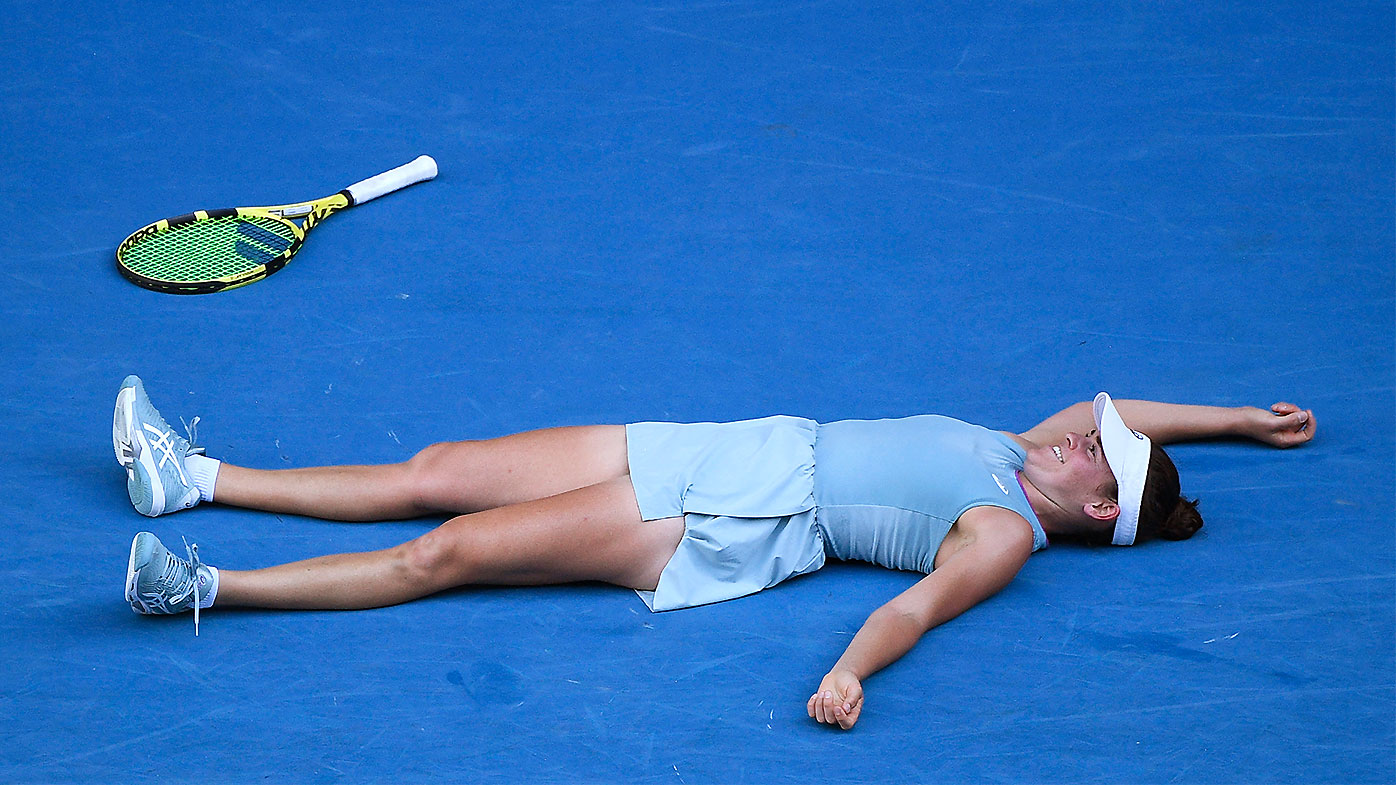 “She said she was so nervous at the start, it’s a huge deal for a player that didn’t grow up with people telling her that she was going to a Grand Slam champion, went to college because she wasn’t ready to be a pro and didn’t really know that happened.

“With a few circumstances changing for her, great coaching and new commitment, she has literally transformed herself from a college player spraying the ball around and having a few drinks to one of the world’s best tennis players.”

Smith also added that Brad’s no-frills attitude about the hard lockdown, a stark contrast to some of her fellow players, was also another Aussie trait of hers.

“She obviously trained her heart out. She did a lot of mental work with her coach, which not a lot of other players have mentioned,” she said. 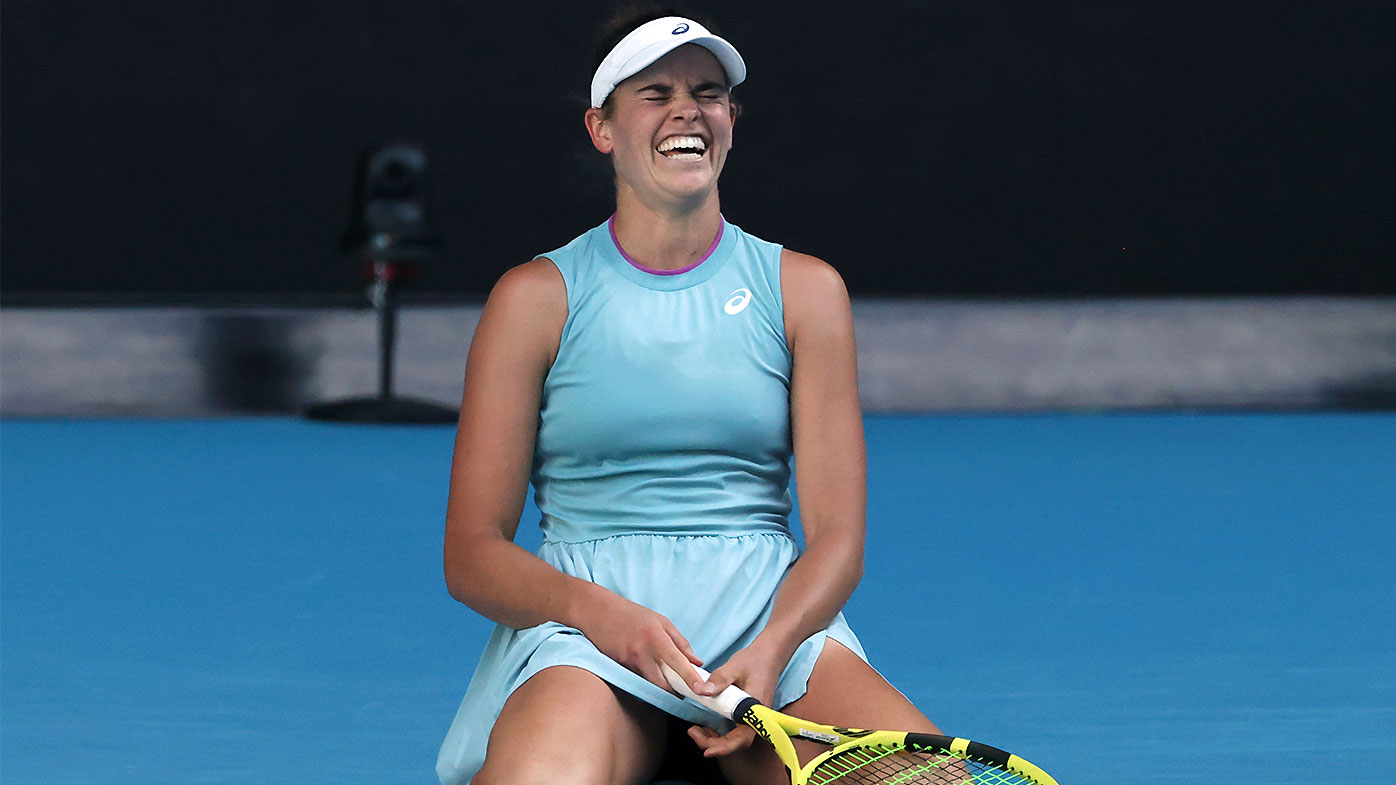 “She visualised playing matches and started seeing herself as the top player. Their big thing was no complaining.

“It’s extraordinary, you’re quite disorientated when you come out of a ten-by-ten (metre) room for two weeks.

“It’s not a small thing to do and it just shows you what she’s all about. In fact, sometimes the tougher things are, the more resilient people become, and I think it’s actually shown everyone else what you can do.

“She’s put her head down, she’s not complained, and that’s very Aussie of her.”