Women’s tennis is witnessing a “changing of the guard” as the sun sets on Serena Williams and rises on Naomi Osaka.

Women’s tennis is witnessing a “changing of the guard” as the sun sets on Serena Williams’ illustrious career and rises on Naomi Osaka.

That’s the word from tennis greats Alicia Molik and Sam Smith who have heralded Osaka’s 2021 Australian Open crown as a landmark moment in the modern women’s game.

In claiming her fourth Grand Slam title and her second at Melbourne Park, Osaka catapults herself among welcome company in being just one of a few players in the modern era to have one a quartet of slams.

It was a clinical, coming-of-age performance for Osaka, who claimed her first Slam from the position of being favourite – and the Japanese star lived up to expectations.

The win saw the 23-year-old maintain her perfect record in grand slam final appearances, and propels the narrative of a “changing of the guard” between her and Serena Williams.

Osaka in many ways has a game emblematic of Williams and holds a 3-2 winning record over the iconic American, including an infamous 2018 US Open final win.

She punctuated those figures with another win at Melbourne Park en route to this year’s title.

“She’s very much seen as the successor to Serena Williams who she beat once again a couple of nights ago out here on Rod Laver arena,” Smith said on Nine after Osaka collected her latest piece of silverware. 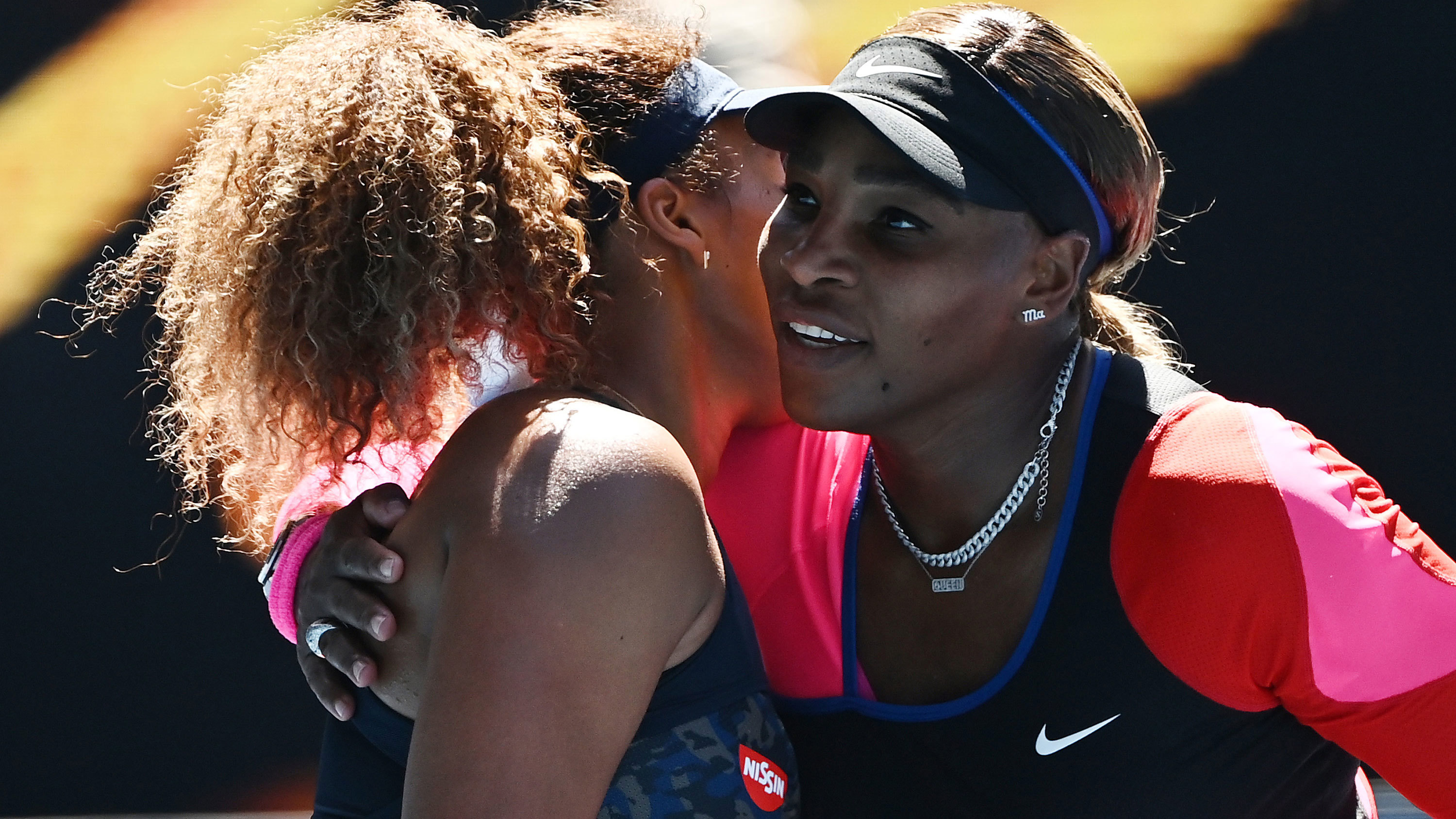 “Serena at 23-years of age had won six Grand Slam titles, she had already completed the ‘Serena Slam’, so Naomi has a little catching up to do, but she’s not too far off track.

Molik added: “I think it’s largely a changing of the guard.

“We saw an emotional Serena Williams the other day, and that’s because I think she felt that.”