Ben SImmons had a career night against the Utah Jazz on Tuesday. Not everybody is overly impressed.

Despite Ben SImmons’ career night against the Utah Jazz on Tuesday, Charles Barkley still thinks the Australian is a jump-shot away from becoming a superstar in the NBA.

Simmons was out with illness in Philadephia’s 118-113 win over Houston on Thursday (AEDT) as the Eastern Conference leaders tightened their grip at the top of the standings.

The Philadephia legend also known as the “Round Mound of Rebound” refused to get sucked into the hype over Simmons’ performance against the Jazz in the absence of Joel Embiid.

While some members of the media were overly impressed by the Aussie’s aggressiveness, Barkley said he’s still not convinced Simmons can come up big when it counts most. 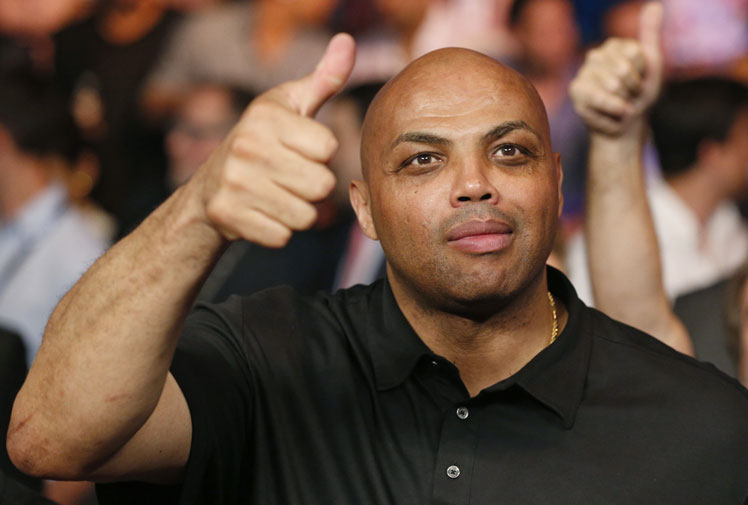 “Because the one thing we’re sure of, Bill, the ball always finds the guy who can’t shoot in the playoffs.

The podcast host defended Simmons, saying the 76ers star wasn’t afraid to shoot against Utah and was menacing the Western Conference leaders all night despite his side losing the match. Barkley refused to budge though, highlighting how all of his scoring shots were close to the basket.

“That was just lay-ups. Like, if you keep him in that little box, he’s great around the basket.

Barkley, a former league MVP and member of the 1992 US Dream Team, acknowledged Simmons’ attacking mindset against the Jazz without big man Embiid. The biggest question about “The Process” in Philadelphia has been whether Embiid and Simmons are compatible on the court.

In five games without Embiid this year, Simmons has 20 points, 8.2 rebounds and 7.2 assists, which is up from his season average of 16.3 PPG.

New Sixers head of basketball operations Daryl Morey said recently, it’s championship or bust for Philadelphia this year, with many interpreting the comments as a sign the team will inevitably trade one of the All Star players at the end of the season. 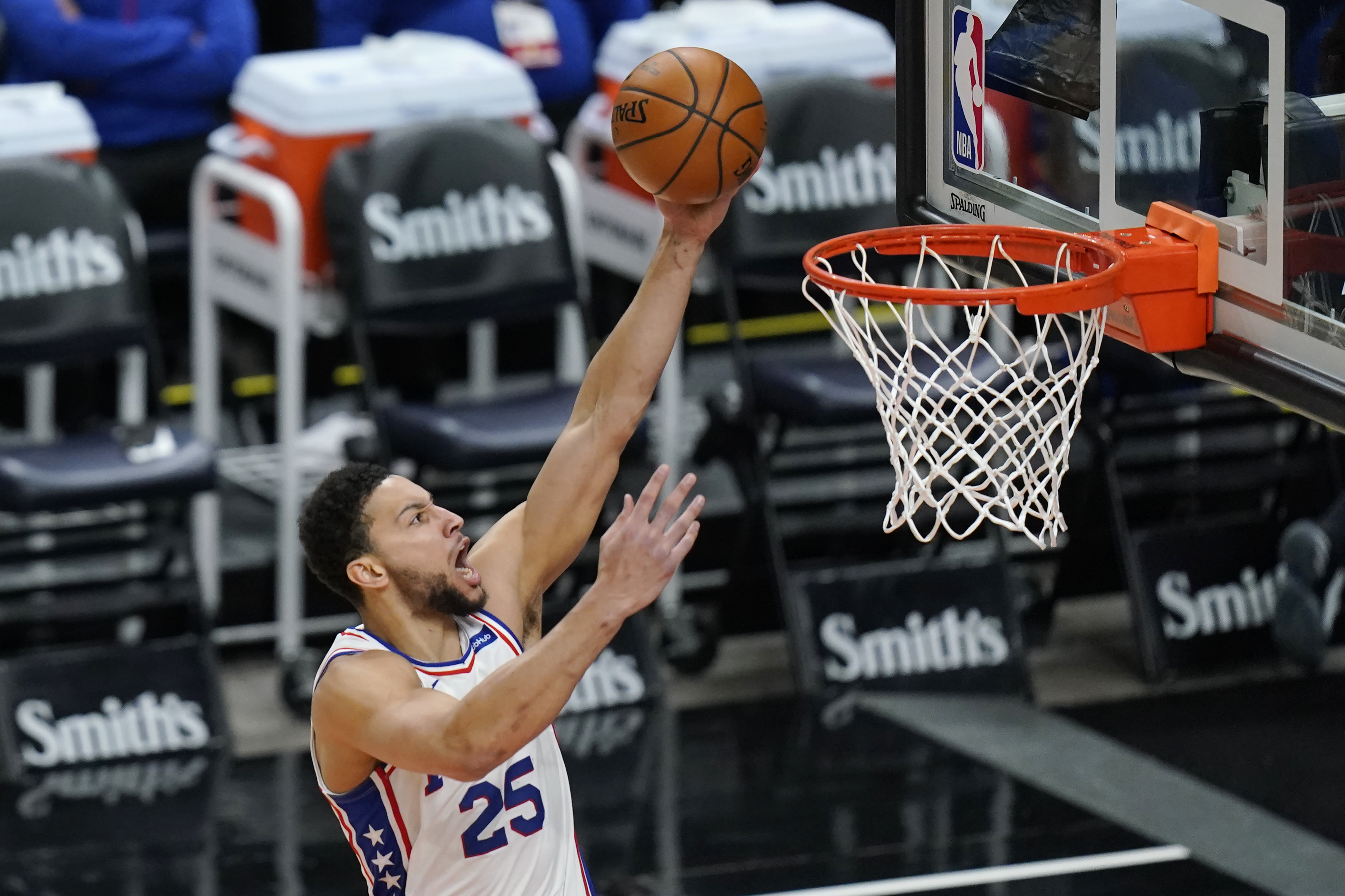 “Why isn’t he that aggressive when Embiid’s there? It would only make the team better,” Barkley added.

“He’s not going to get 40 points, but I wonder – that would be a great stat, how many times has he had 20 points with Embiid on the floor?“