Faf du Plessis has announced his retirement from the Test format, but is set to continue playing limited overs.

South African cricket has been dealt another blow with former captain Faf du Plessis announcing his retirement from Tests.

Du Plessis retires having played 69 Tests since making his debut in 2012 against Australia, having scored 4163 runs at an average of 40.02.

The right-hander scored 10 Test centuries and 21 half-centuries with a top score of 199 against Sri Lanka late last year.

“My heart is clear and the time is right to walk into a new chapter,” du Plessis wrote. 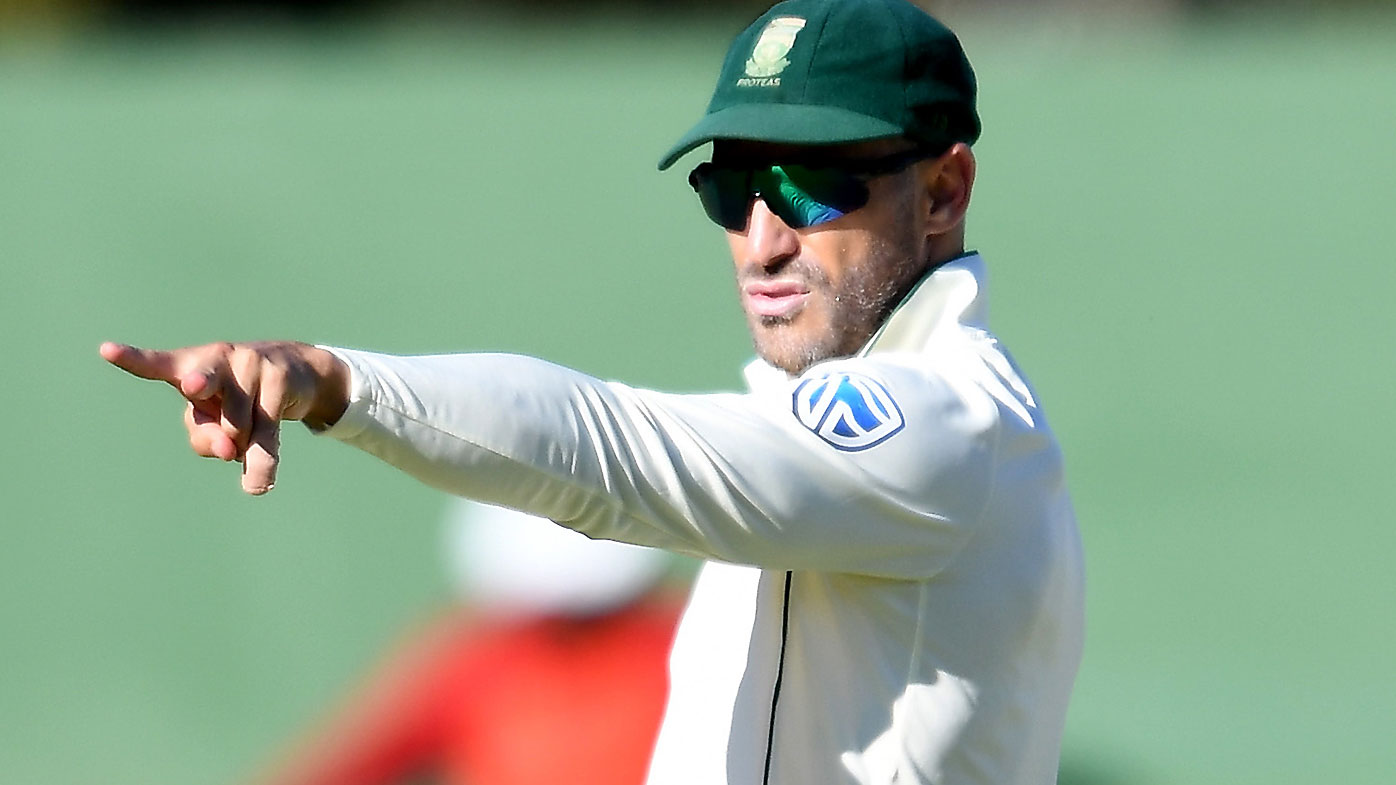 “It has been an honour to play for my country in all formats of the game, but the time has come for me to retire from Test cricket.

“If someone had told me 15 years ago that I would play 69 Test matches for South Africa and captain the side, I wouldn’t have believed them.

“I stand in a place of utmost gratitude for a Test career full of blessing bestowed upon me.

“Every high and low has shaped me into the man I am proud to stand as today. In all things, those instances worked towards the good of who I believe I am today.”

While he will no longer represent the Proteas in the longest format of the game, du Plessis revealed that he would still play in the shorter forms, both T20 and ODIs, in preparation for the upcoming World Cup campaigns. 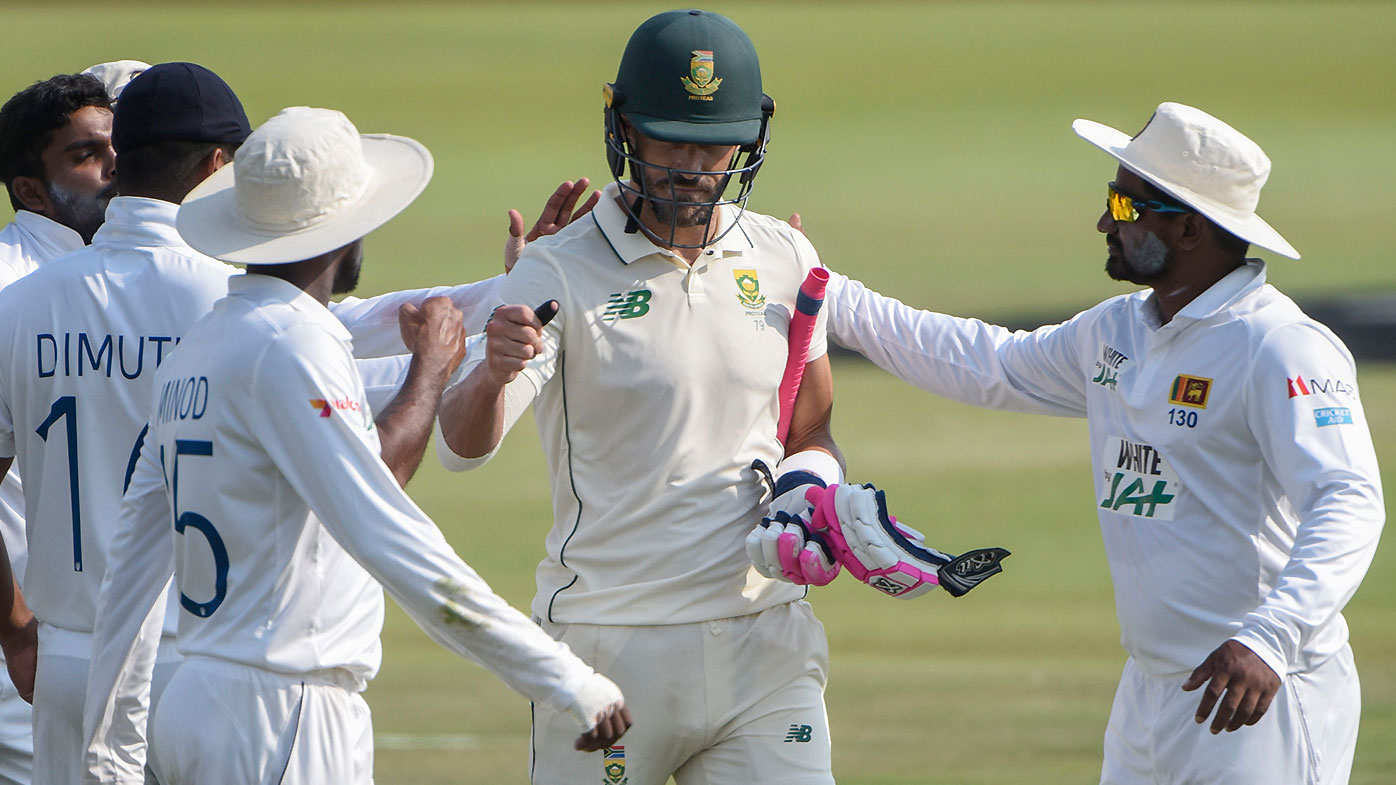 “The next two years are ICC T20 World Cup years. Because of this, my focus is shifting to this format and I want to play as much of it as possible around the world so that I can be the best player I can possibly be,” du Plessis added.

“I strongly believe that I have a lot to offer to the Proteas in this format. This does not mean that ODI cricket is no longer in the plans, I’m just making T20 cricket the priority in the short-term.

“I will be in conversation with CSA over the next couple of months on what the future might look like for me over the next year to find a solution that works for both of us.”

Du Plessis has not represented South Africa in an ODI since South Africa’s final match of the 2019 World Cup, where he was named the Player of the Match for his 94-ball century.