Serena Williams was sublime in her quarter-final Australian Open win but may have performed even better post-match.

Serena Williams was sublime in Tuesday night’s quarter-final victory and may have performed even better in her post-match press conference.

The American legend cruised to a 6-3 6-3 Australian Open win over second seed Simona Halep at Rod Laver Arena to lock in a semi-final clash with world No.3 Naomi Osaka.

But although the 23-time Grand Slam champion reflected on her win as “the best match I’ve played this tournament”, she may have been even sharper when asked about her form in her rallies with Halep.

“When was the last time you felt like those kinds of rallies belonged to you?” a reporter said.

A smirking Williams then served up gold in her answer, cheekily making reference to the incredible number of years she’s played professionally.

“It’s definitely been a minute. It’s been a long minute,” Williams said.

The room of reporters broke out in laughter before a serious Williams continued.

“I’m good at rallying and I’ve got to embrace the things that I’m good at,” Williams said.

“I’m good at playing power, I’m good at hitting 100 balls, so that’s one of the things that’s unique about me – that I’ve got to kind of accept and embrace and be good at both.”

Astonishingly, Williams began playing professional tennis at the age of 14 in 1995. 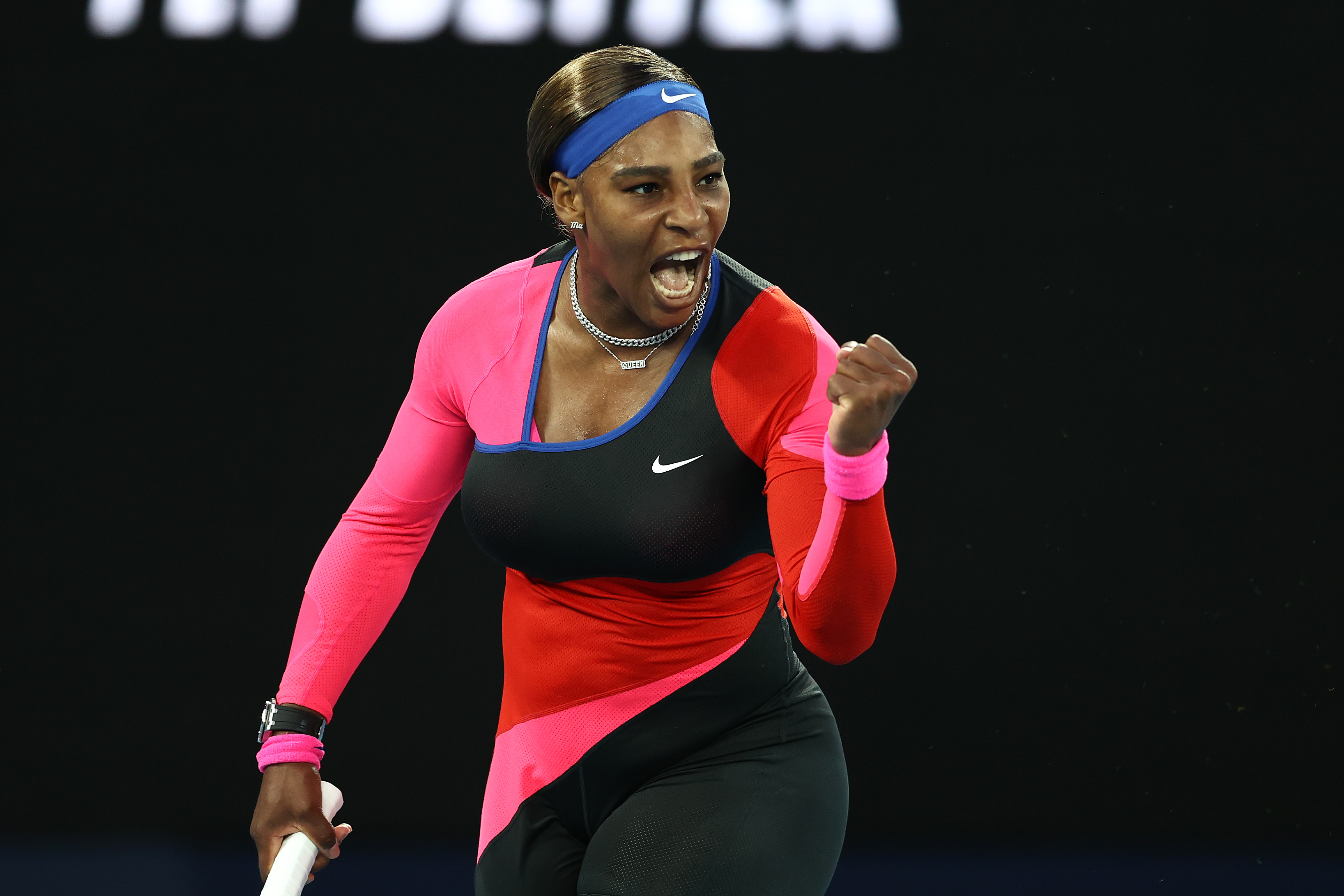