Hsieh Su-wei experienced a “trauma” before the Australian Open in an incident that sums the quirky player up.

In a generation of women’s tennis players who are tall and powerful and ferocious, Hsieh is the ultimate throwback to a bygone era of beguiling racquet work and imagination. 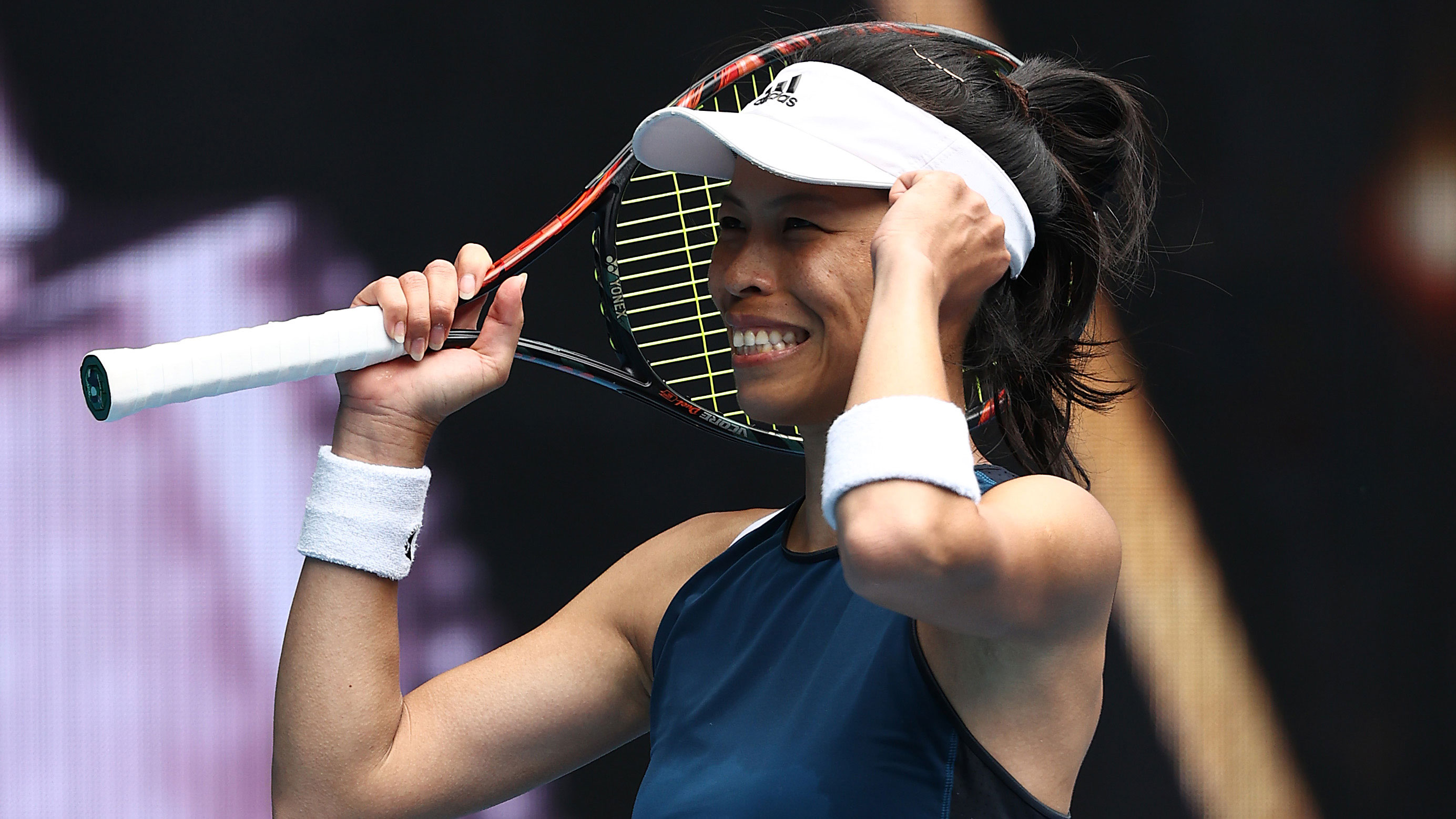 At 35, the legend in her home nation, Chinese Taipei, is in the second week of a Grand Slam for just the second time in her career.

Up until now she has made her reputation and her living primarily on the doubles court, becoming her country’s first and only player ever to taste Grand Slam glory.

She has won three Grand Slam doubles titles, two at Wimbledon and one at Roland Garros, yet despite her high status back home she has never embraced the trappings of fame.

When she walks out to the court before her matches she does so carrying a shopping bag with two racquets.

While most players change their racquet multiple times in a match she goes months and years wielding the same weapon.

In fact, earlier this tournament her Australian coach Paul McNamee told a remarkable story about watching her play several games with a broken string. She didn’t change her racquet because she was so unused to breaking strings that she wasn’t immediately able to detect that’s what had happened, even though she started missing by big margins, and a player of Hsieh’s skill level never does.

“She hadn’t broken a string for three years. You tell me a player that uses the same racquet for three years and doesn’t change the racquet,” McNamee said, with a sense of wonder in his voice.

“We had a bit of trauma before this tournament because she had to get a restring before the tournament. That’s once a year. Players change racquets on the change of balls, right? She’ll go years with the same racquet.” 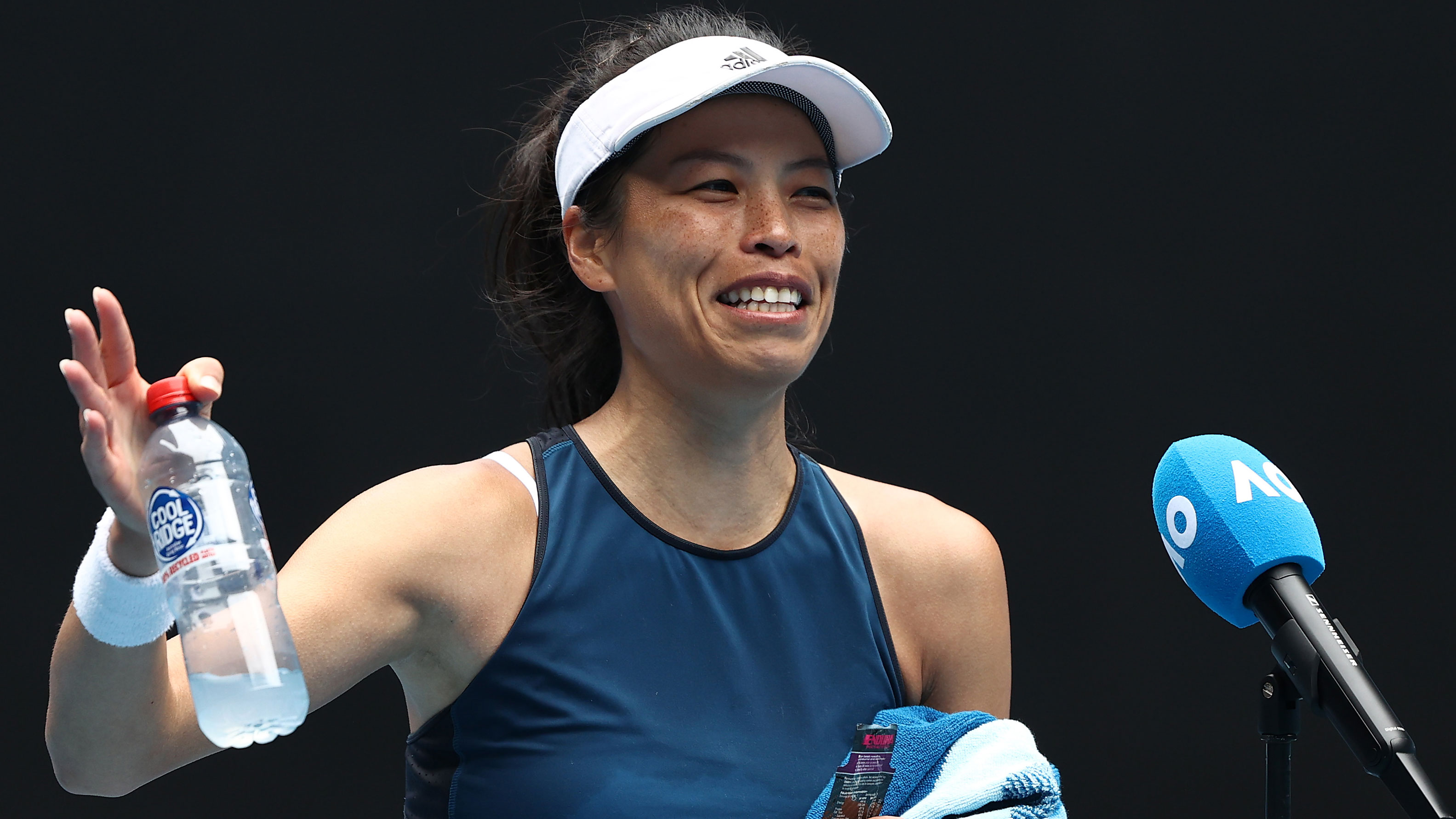 “Nothing should surprise about such a quirky individual,” Smith tells Wide World of Sports.

“I don’t know what coaching manual was used when she was taught to play tennis but she’s just like a throwback and in a way she’s just what tennis needs these days.

“Her style shouldn’t work in the days of the tall, powerful athletes. She’s wonderful because she’s different and we need that in tennis but it just goes to show that her skill level is so great that she’s able to compete with a rinky, dinky little game.”

Her “rinky, dinky little game” will get the ultimate test today when she walks onto Rod Laver Arena for a Grand Slam quarter final against Naomi Osaka. 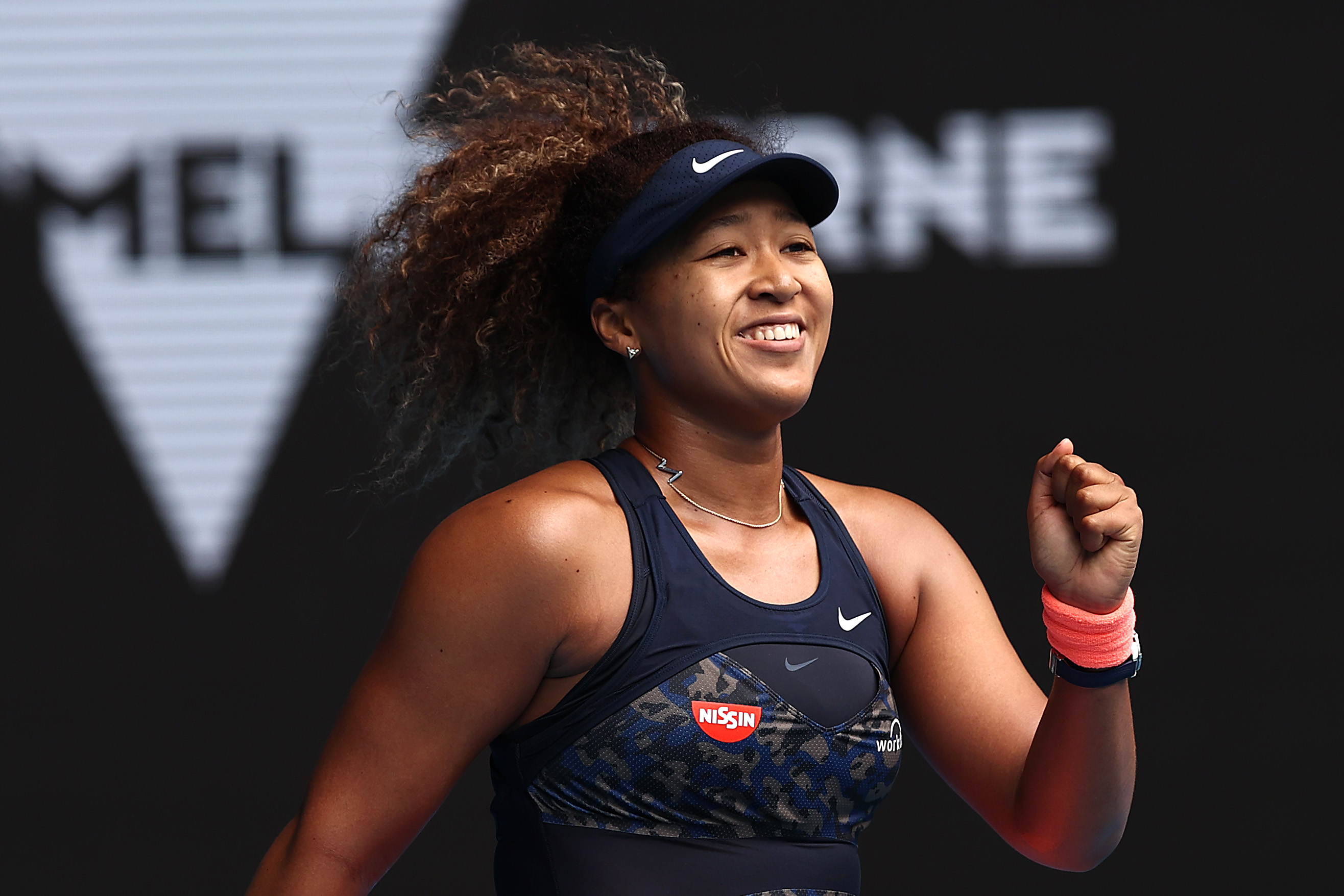 Having already claimed three majors at the age of 23, Osaka is a big step up in class for Hsieh and starts the match a heavy favourite to win and win well.

Yet, such is Hsieh’s beguiling presence on court, it’s a match for which big predictions are fraught with danger.

No doubt, even for a player as gifted as Osaka, the challenge of geometry that Hsieh throws up with her two handed game off both sides will at least take some adjustment.

“You never know, you never really apply rationale to any of Hsieh’s matches but logically, and I use that word very carefully, especially the way Osaka plays, I think she’ll have too much firepower for her,” Smith predicts.

“But you never know, in tennis crazy things happen.” 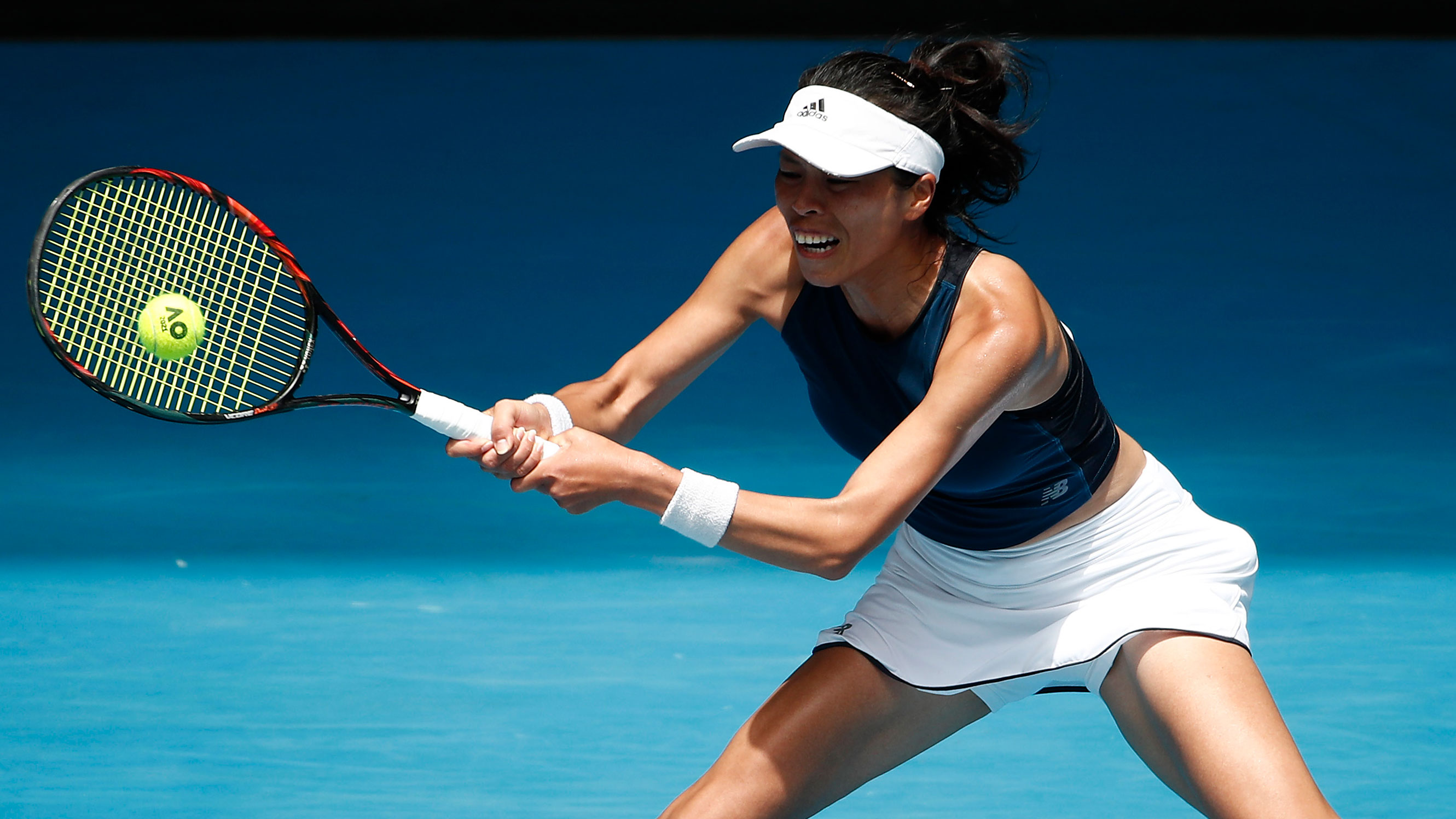 While today’s match is a big time match, Hsieh’s approach to it will be uniquely hers, with a preparation that won’t involve any of the usual dissection of her opponent’s game.

Another endearing Hsieh quality is that she doesn’t care for the extras that are often considered necessary for success in the professional era. She just goes out and plays the only way she’s ever known.

“She is a free spirit and doesn’t like to fuss to much about tactics or things like that,” McNamee said.

“She doesn’t like technical or statistical analysis. I tried to give her statistics before the tournament but it didn’t go over well. I got an earful – ‘why are you giving me this nonsense’.”

McNamee added that Hsieh isn’t particularly competitive. Despite playing each match with the objective of winning it, she doesn’t care much if she loses.

Yet, paradoxically, she suffers some of the worst cases of nerves of any player on the tour.

“One of the reasons she’s rarely been to the second week of a Grand Slam is normally she gets overpowered,” Smith said.

“And she doesn’t have a big serve that can close out a match or any power weapons, she’s really reliant on her extraordinary imagination and hand-eye co-ordination.”

Throw it all into the mix and Hsieh’s a player you can’t take your eyes off. Her first Grand Slam quarter final should be compulsive viewing.