The player was allegedly partying with two women well past midnight on Friday night.

One of the women posted photos of the trio drinking and laughing at 2.45am before deleting them.

But – as always with social media – a trail remained and it wasn’t long before the Storm found out about the player’s actions.

The Storm – to their credit – did the right thing and reported the incident to the NRL and the Integrity Unit.

It is a tricky one for the NRL though – the player has not broken any of the code’s laws but has clearly breached his state’s strict COVID regulations. 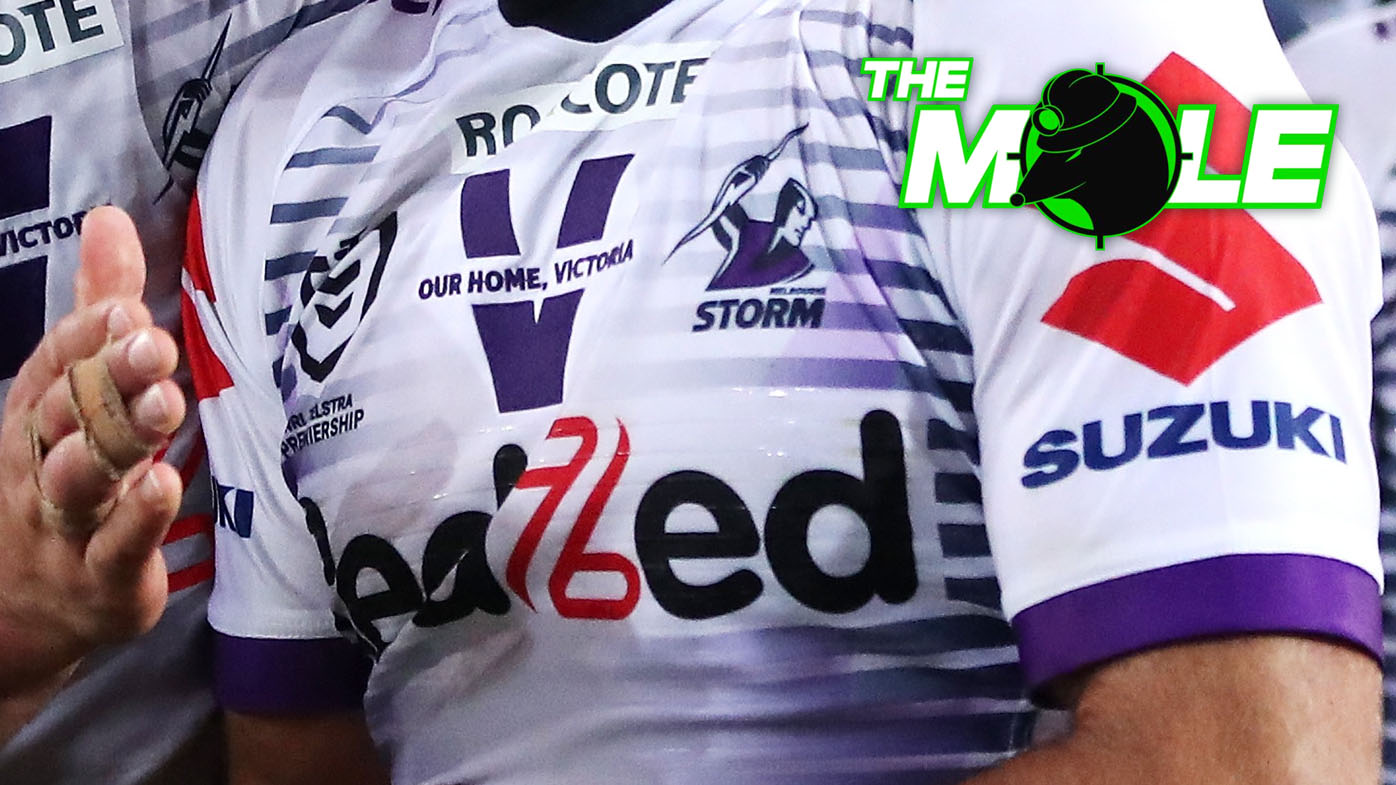 Controversial former Wigan prop Gabe Hamlin made a successful debut for Cronulla in their trial win over the Dragons last weekend.

Hamlin, 24, hadn’t played in two years after serving a drug ban but looked sharp, setting up a try in the Sharks’ 36-28 win.

The big man, who was born in Penrith but made his top-grade debut for Wigan, could be a handy signing for the Sharks.

He made headlines in Britain in 2018 when he claimed he returned a positive cocaine ban after kissing a woman he met on an online dating app.

The English tribunal rejected his defence, however, and he has sat out the last two years before making his long-awaited return last weekend. 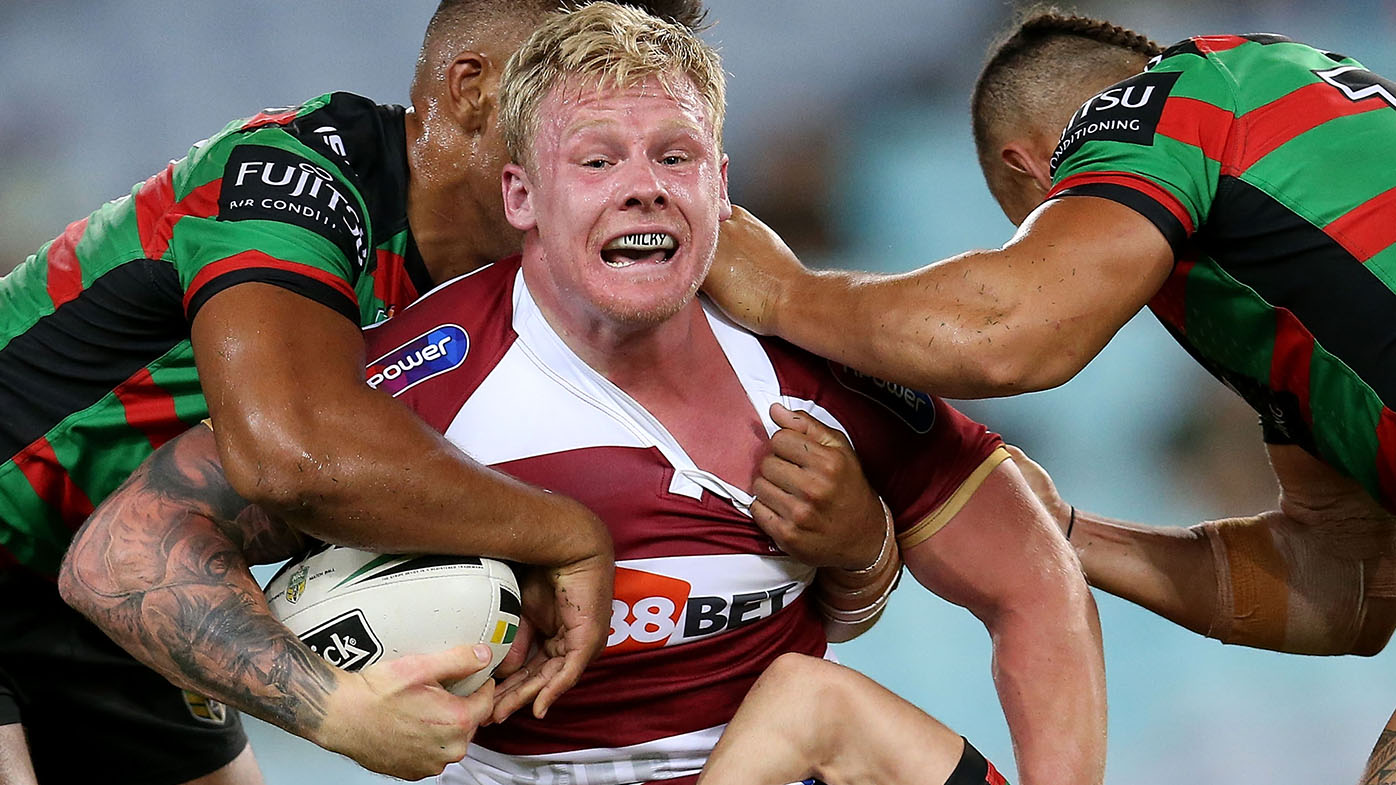 One of the Warriors’ best young forward prospects is in doubt for the start of the season after fracturing an eye socket at training.

Tough 21-year-old Eli Katoa looked good in his 13 games last season but is now highly unlikely to be considered for selection for round one next month after an ugly head clash.

The injury comes just days after Eels’ new boy Bryce Cartwright broke his jaw when he copped a stray boot at training.

In a further blow to the Warriors, their trial against Redcliffe planned for this week has been cancelled because of COVID concerns.

Nathan Brown is hoping to arrange another trial at Lismore next week. 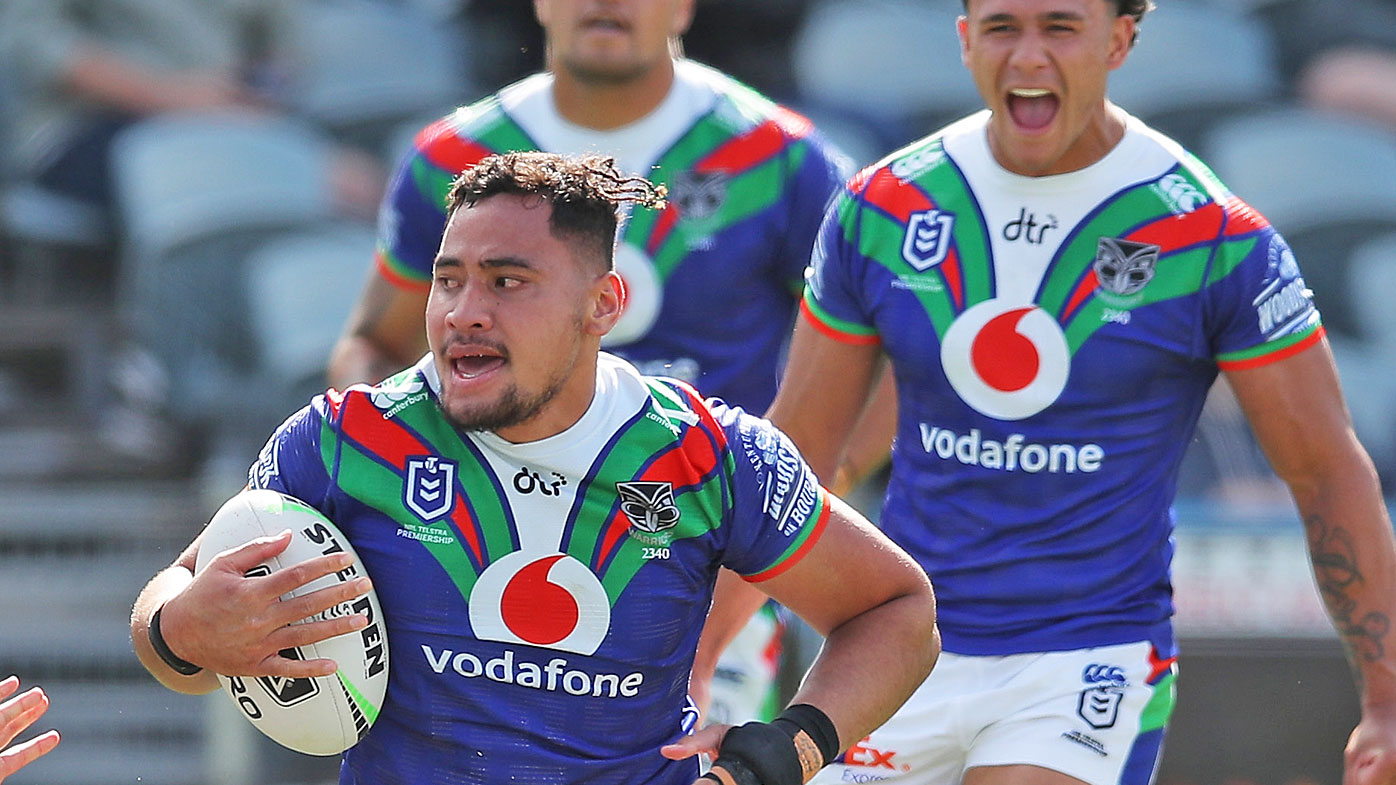 You’ve got to feel for poor Dragons utility forward Cameron McInnes, who suffered a season-ending knee injury just days after signing with Cronulla for 2022.

Ironically, I’m hearing that McInnes was set to move to the Sharks very soon in a player swap, with the Dragons deciding it was not in anyone’s interests that their former captain remained at the club.

And the player who the Dragons were considering asking for in return?

The Sharks’ Greek international Billy Magoulias – who like McInnes can play at both lock and hooker.

The swap is obviously off the table now – but don’t be surprised to see the 24-year-old Magoulias running around in the Big Red V in 2022.

The Dragons yesterday signed Andrew McCullough – a favourite of new coach Anthony Griffin – for three years, but there may still be room for him and Magoulias in their roster.