Anthony Griffin’s time at the Panthers ended in chaos and life as a coach continued to haunt him when he returned from the wilderness to lead the Dragons before Christmas.

The veteran mentor has endured a hellish off-season at St George Illawarra, which first turned ugly when playmaker Corey Norman was involved in a street fight in January. Norman and former NRL star James Segeyaro have since claimed to be innocent.

Drama again broke out when news surfaced of the club lodging an official submission to the NRL about signing controversial code-hopper Israel Folau, despite his history of making homophobic slurs on social media. That was followed by the Dragons’ decision to abandon Folau but only closing out their pursuit with a two-line statement, prompting a roasting from rugby league great Mark Geyer. 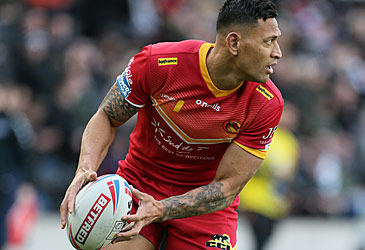 The blows continued to pound the club when inspirational skipper Cameron McInnes signed with arch-rivals Cronulla on a four-year deal from 2022, before the fringe NSW Blues hooker was ruled out of the 2021 season with the rupture of his anterior cruciate ligament.

And the latest controversy concerned the signing of former Brisbane and Newcastle hooker Andrew McCullough, which was questioned by Geyer and legendary code-hopper Wendell Sailor. 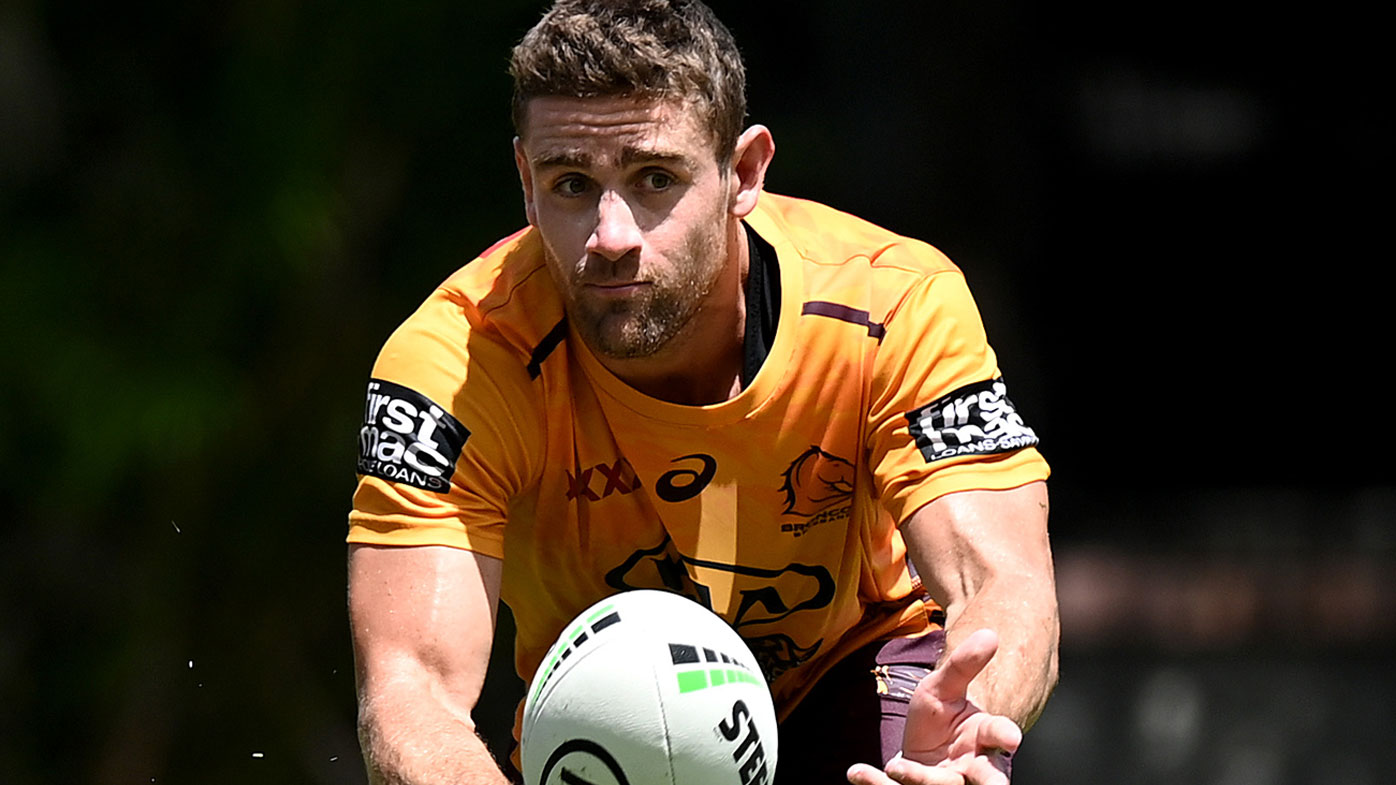 Griffin addressed the avalanche of drama in an interview with WWOS Radio.

“The players are in great physical and mental condition. They’re just busting to play as everyone is at this time of the year,” Griffin said.

“Our club’s going well. We did a couple of things over the last few weeks that in the short term might seem unusual but in the long term were all about making our club better.

“It’s all going very well. Today was a good day to welcome Andrew to the club.

“We’re looking forward to getting our game going in a couple of weeks’ time.

“The big rehearsal is Souths in Mudgee next Saturday night, and then we’ve got two weeks to get prepared for Cronulla in Round One.” 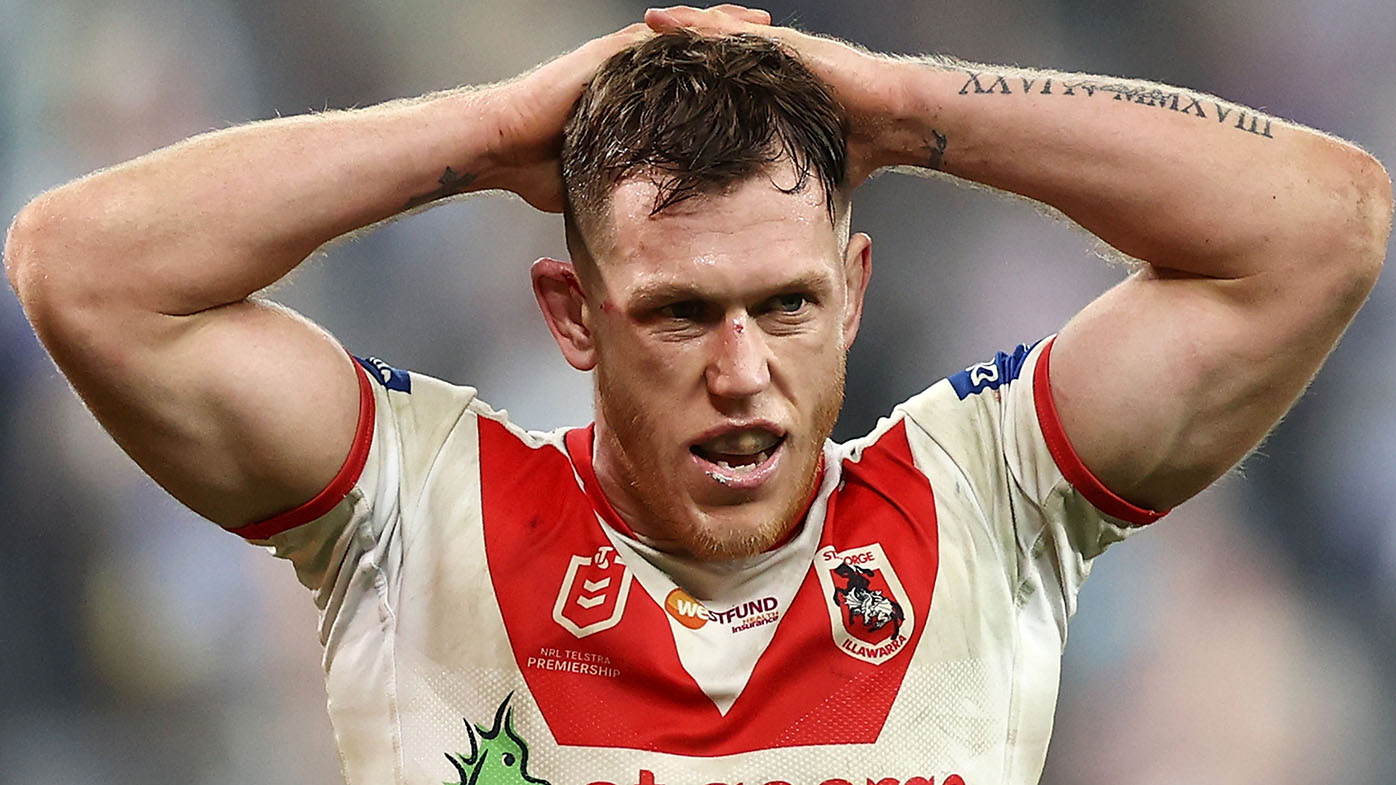 Their quest for redemption copped a crushing blow when McInnes suffered his season-ending injury at training last Friday, with which Griffin has empathised.

“It was a terrible day on Friday for Cam,” Griffin said.

“I really feel for him, he’s a lovely kid, he’s done a lot for the club over the years and for him to go down in his last year like that – it was one of those real tragedies that you unfortunately come across in rugby league.”

The Dragons will get their 2021 campaign underway in a clash with the Sharks at Kogarah Oval on March 14.