Alexander Zverev has taken a very funny swipe at his brother after beating Dusan Lajovic in the Australian Open.

German star Alexander Zverev has taken a hilarious swipe at his brother after trumping Serbia’s Dusan Lajovic in straight sets at the Australian Open.

Zverev progressed to the quarter-finals with a 6-4 7-6 (7-5) 6-3 victory at Margaret Court Arena to set up a clash with the winner of Novak Djokovic and Milos Raonic.

And when asked by Nine tennis expert Sam Groth in a post-match interview about his brother in the player’s box, he made Mischa the butt of a rib-busting joke.

“Tell me how important it is and how good it is to have that sort of support and what he brings to your team now,” Groth said.

“He doesn’t bring much, to be honest,” Zverev said before turning to Mischa in the crowd and laughing.

“Thank you! That was funny.

“I know, I appreciate that!” Zverev said as his brother chuckled.

“There is one person in the stands and he laughed.” 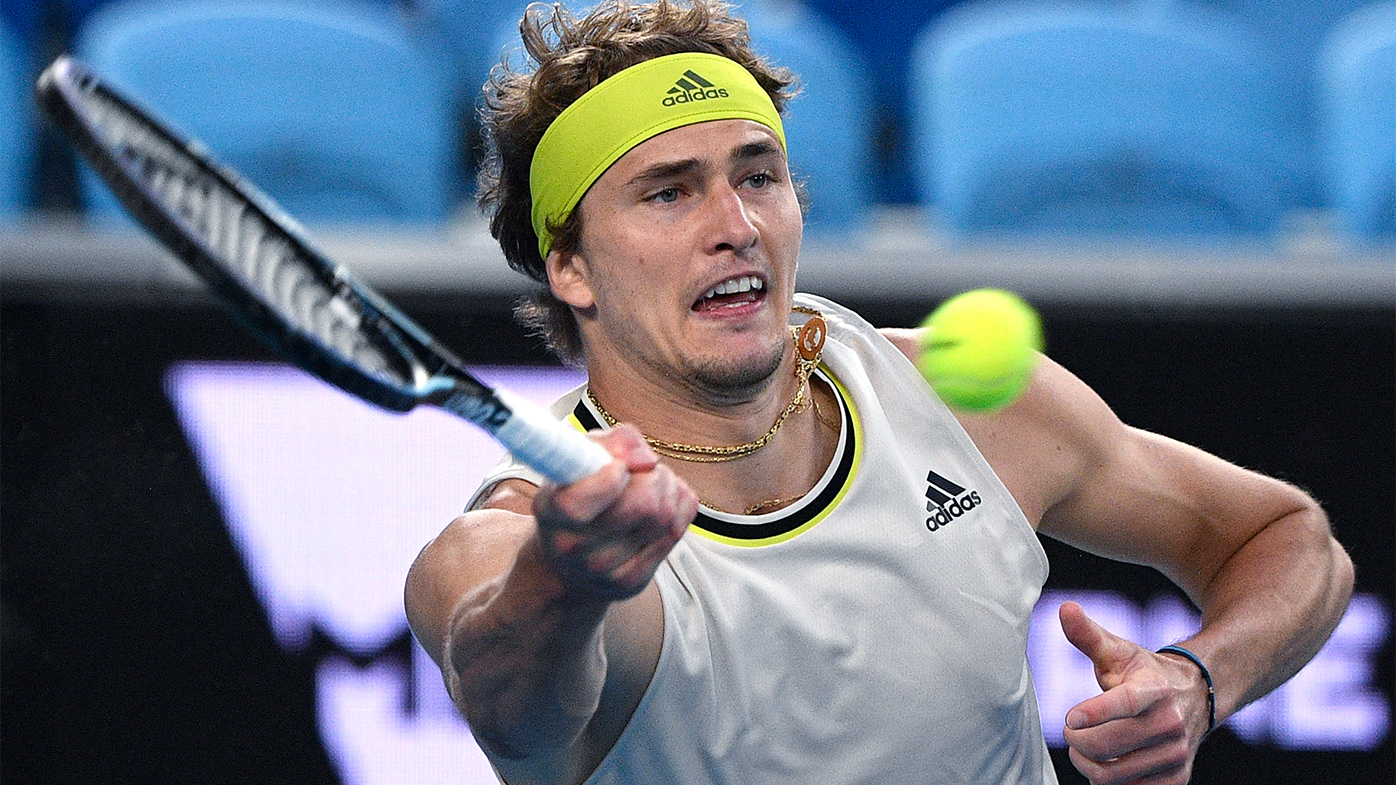 Zverev then changed his tune and offered his brother, who’s played professionally since 2005, and his dad a sincere thanks for their support.

“It’s great to have your family here, especially on the road when you play a lot of tournaments in a row and you get homesick,” Zverev said.

“Having my brother and my dad here is obviously great support.

“We practice every day and he’s trying to come back as well. We hope he’s in the main draw next year. He’s still trying to play, but for now he’s doing a good job as a cheerleader.”

Mischa, who’s ranked 270th in the world, failed to qualify for this year’s Australian Open when he lost to Italian Gian Marco Moroni in the first round. 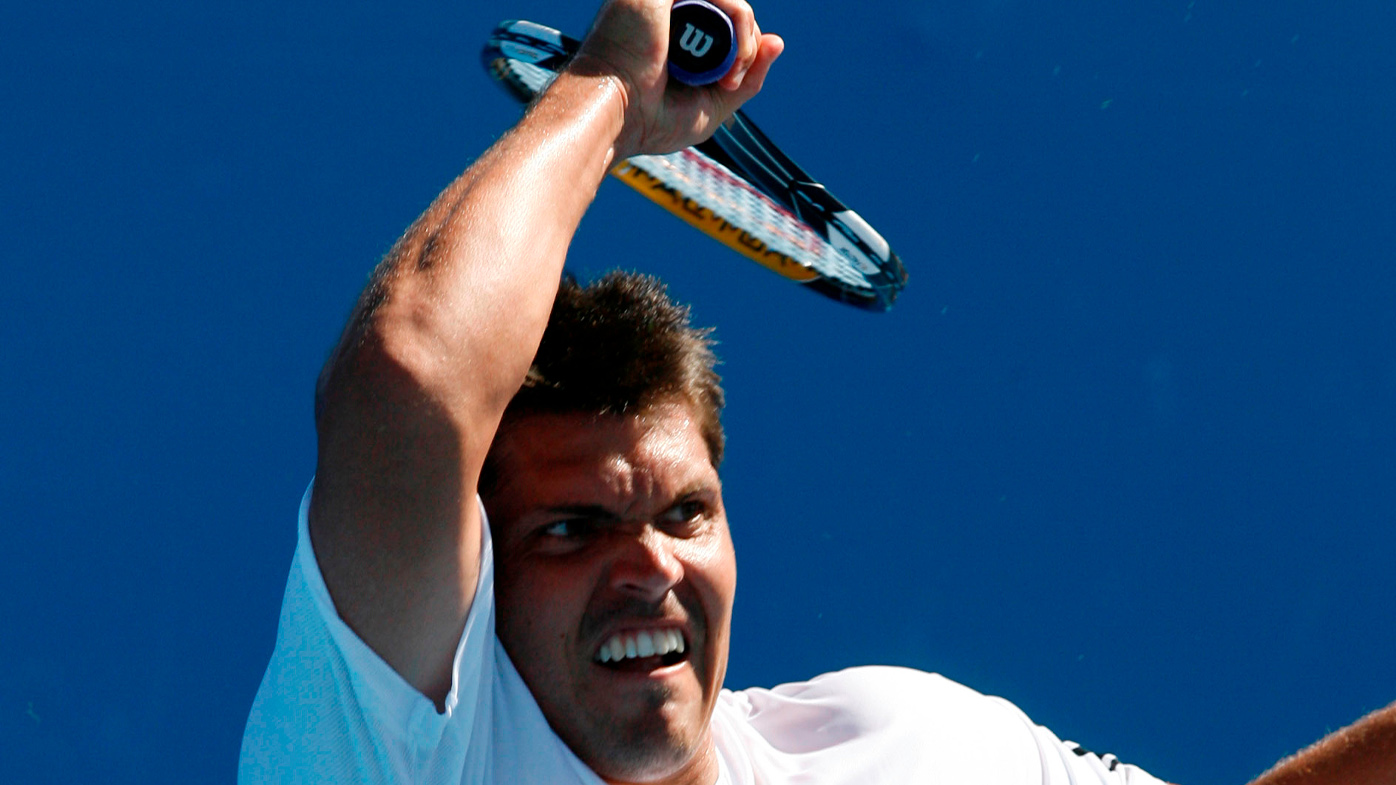