Nick Kyrgios has wasted no time adding another chapter to his long-running feud with Novak Djokovic, pouring scorn on the injury that hobbled the Serbian star for two sets against American young gun Taylor Fritz.

Fritz was thumped in the deciding fifth set of their third round match after an incredible recovery from Djokovic who looked down for the count in the third and fourth sets and got medical treatment on his midriff.

Djokovic claimed following the match that there was “definitely something serious happening” with the injury, leaving a cloud of uncertainty over tonight’s fourth round clash with Canadian Milos Raonic.

Yet Djokovic’s history of miracle mid-match recoveries after having medical treatment and some wry post-match comments from Fritz have opened the door for sceptics to pile in on the world No.1, with suggestions that his painful grimaces after losing points through the match were nothing more than theatrics. 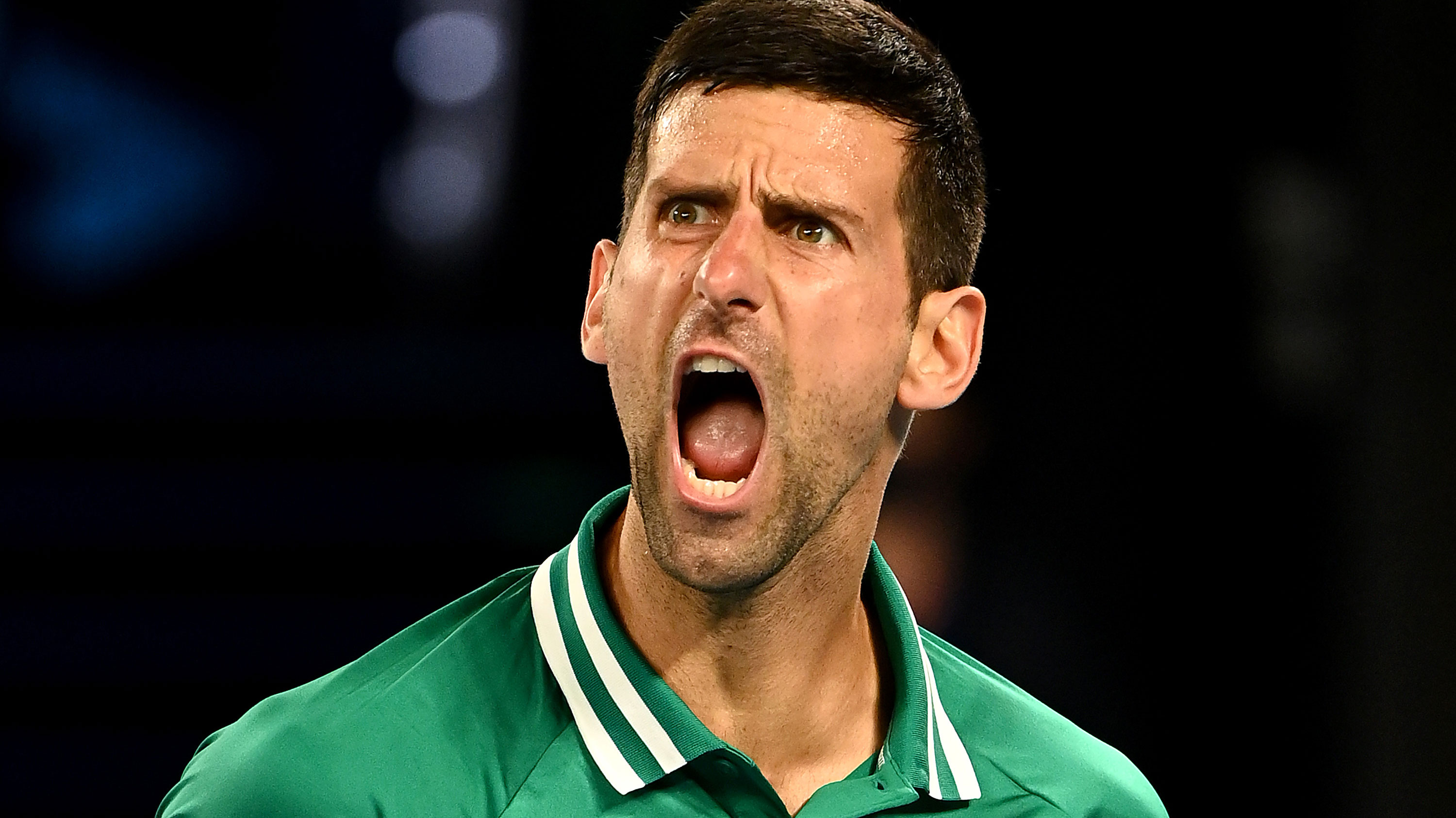 Asked about Djokovic’s injury in his post-match press conference Fritz replied with a hint of mischief: “When I hit a winner, he’d kind of, like, pull at it. He looked fine in the fifth.”

The American mentioned Djokovic again in a seemingly innocuous Instagram post this morning to thank fans for their support, with his caption saying: “Really tough way to go out at #ausopen so close to something big after fighting as hard as I could … Too tough from @djokernole in the end and I hope his injury is better soon.”

That opened the door a crack for a taunting reply, with Kyrgios barging straight through.

It’s just the latest barb in a feud that went global when Kyrgios was interviewed on New York Times tennis journalist Ben Rothenberg’s No Challenges Remaining podcast in 2019, giving a no holds barred account of what he thought of the 17-time Grand Slam winner.

He told Rothenberg that Djokovic “has a sick obsession with wanting to be liked. He just wants to be like Roger (Federer)”, adding that no matter how many majors he won he would never be considered tennis’ GOAT.

There have been countless shots back and forth since, with Djokovic again in Kyrgios’ sights last year for organising the disastrous Adria Tour with full stadiums and nightclub appearances when COVID-19 first peaked in Europe.

Asked about Kyrgios in his pre-tournament press conference last week, Djokovic said he had “no respect” for the Aussie other than when he is on a tennis court. Kyrgios struck back immediately when asked for his response in his first Australian Open press conference.

Kyrgios was eliminated in a five-set epic on Friday night by world No.3 Dominic Thiem after coughing up a two sets to love lead.

His Australian Open campaign is not over however, with the showman pairing up with Thanasi Kokkinakis to win their first round doubles clash yesterday afternoon.