World No.2 Simona Halep has come from a set down to book herself a spot in the Australian Open quarter-finals.

World No.2 Simona Halep has come from a set down to book herself a spot in the Australian Open quarter-finals.

Halep tonight dropped the opening set of the match against Poland’s Iga Swiatek but immediately flicked the switch to rally back and clinch victory, 3-6 6-1 6-4.

Halep and Swiatek both comfortably claimed a set apiece in the opening two sets, with the match going down to a decider taken by Halep in thrilling fashion. 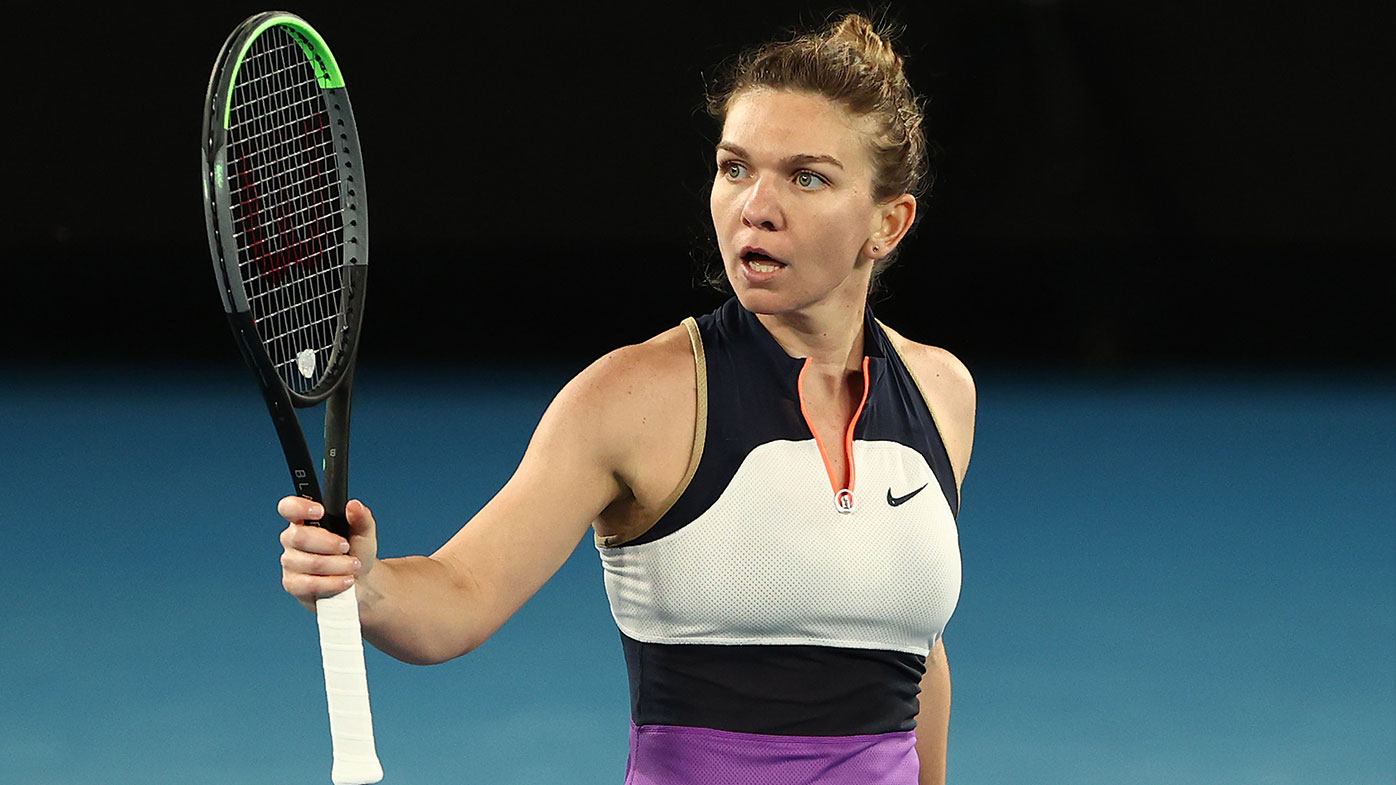 Halep broke first in the third set and led 2-0 before 19-year-old Swiatek answered the challenge and broke back to level the scores at 2-2.

But Halep, a two-time Grand Slam winner who’s yet to take home an Australian Open title, wasn’t to be denied when she broke again in the third set, which proved too much for Swiatek as the Romanian star served out the match.

“It’s been a tough match. I knew she would hit very strong. Her topspin and her forehand are really tough to return,” Halep said on Nine.

“After the first set I said I had to change something, and I think I took a step back and I was trying to roll the ball more and make her run. From close to the body she hits really strong.” 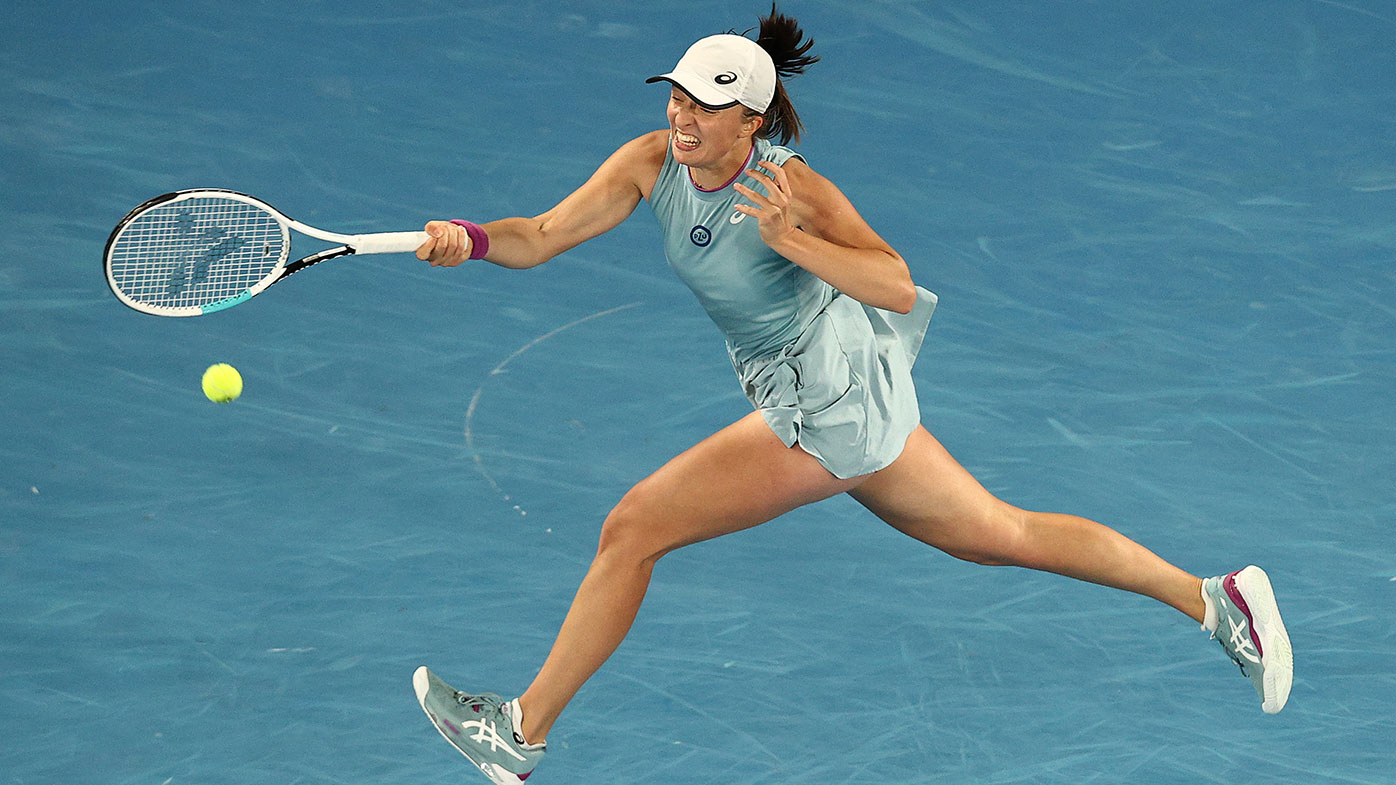 Tonight’s comeback wasn’t the first time in this tournament Halep was forced to mount a comeback, as she fought back from a set down against Australia’s Ajla Tomljanovic in the second round.

Halep will now face Williams in the quarter-finals on Tuesday.