As world No.1 Australian Ash Barty lifts her eyes to the road ahead at the Australian Open, the path is looking bright.

Ash Barty’s hopes of clinching her home Grand Slam are looking increasingly bright as she zeroes in on her fourth-round clash at Rod Laver Arena.

The world No.1 is shouldering the weight of history through her seventh Australian Open campaign, with the Queenslander a hot favourite to this year become the first Australian woman to have won the Melbourne Grand Slam singles since Chris O’Neil 43 years ago.

Barty’s Australian Open draw was touted as favourable ahead of the tournament and the 24-year-old’s title chances are now even greater as, on her side of the draw, the fourth, sixth, 11th, 12th, 13th, 16th and 20th seeds have all crashed out.

That means Barty will not face an opponent who’s played in a Grand Slam final, let alone won one, until the final, with big guns Serena Williams, Naomi Osaka and Simona Halep occupying the other half of the draw.

Reigning Australian Open champion and fourth seed Sofia Kenin was knocked out in the second round, while dual Australian Open winner and world No.13 Victoria Azarenka didn’t even get that far.

Barty’s third-round victory over Russia’s Ekaterina Alexandrova has pitted her against American Shelby Rogers, who’s ranked 57th in the world. It must be noted, however, that Rogers doesn’t necessarily loom as an easy-beat, as the 28-year-old has conquered superstars Serena Williams, Simona Halep and Petra Kvitova since turning pro in 2009.

If Barty overcomes Rogers she will then square off with either 18th seed Elise Merterns or 25th seed Karolina Muchova. Barty won her only clash with Merterns to date in straight sets, while Muchova has only reached the quarter-finals of one Grand Slam (Wimbledon in 2019). 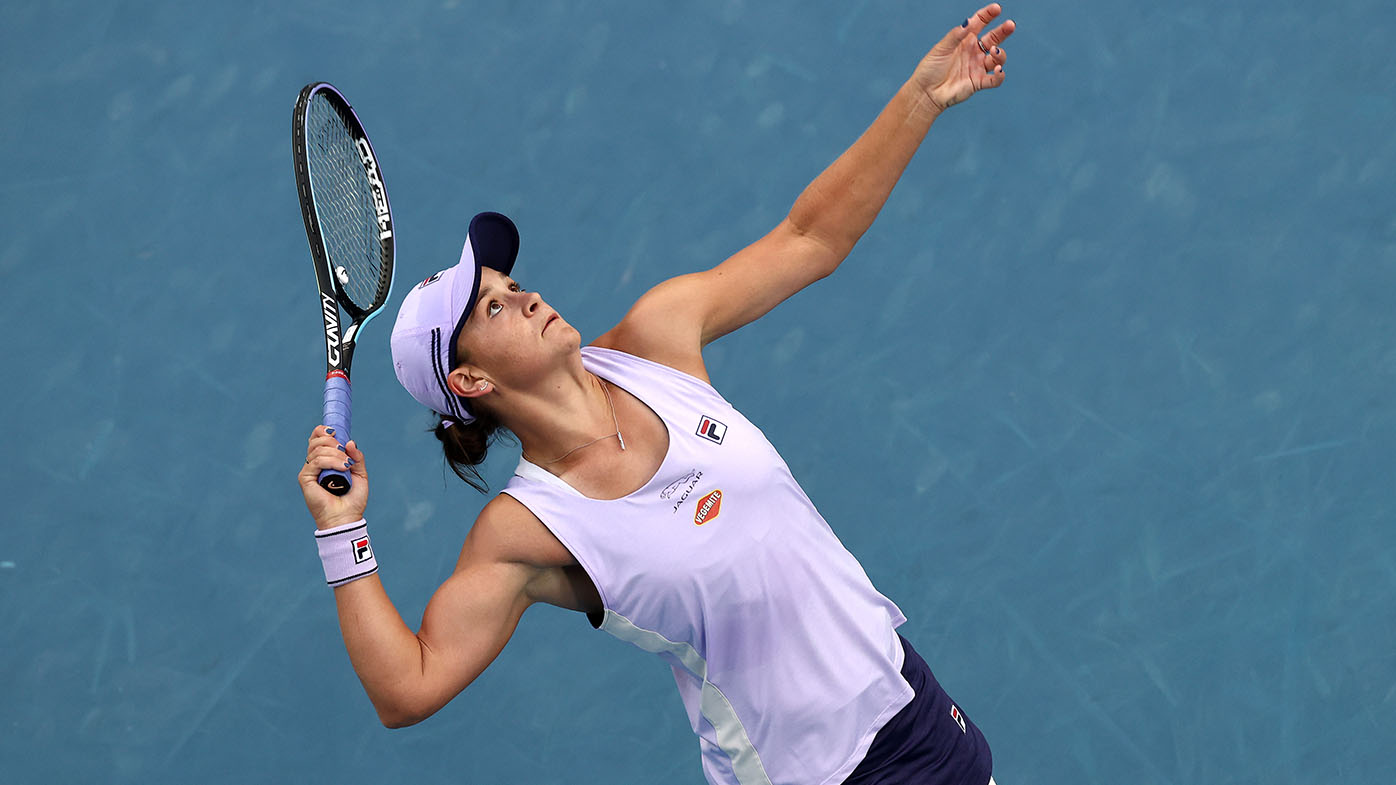 If Barty marches through to the semi-finals, it’ll be at that point the road to glory gets tougher. However, punters would still be very well placed to back the former cricketer in.

The semi-finals could pit her against Ukraine’s Elina Svitolina, who’s ranked fifth in the world and is yet to drop a set in this year’s Australian Open.

Perhaps Barty’s greatest challenge in her pursuit of Australian Open victory will be her left thigh, which has been heavily strapped since her doubles match with Brady on Wednesday. 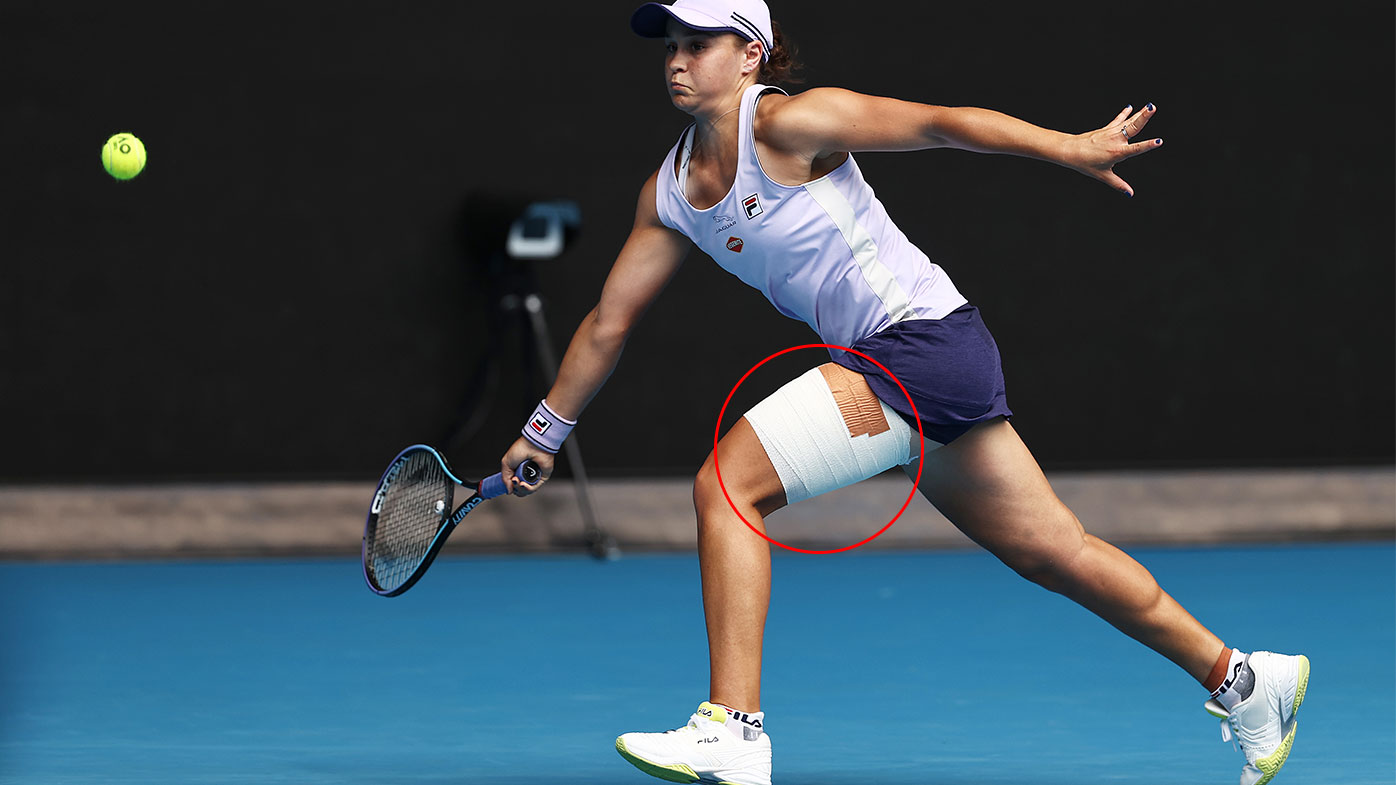 Barty has since withdrawn from the doubles tournament and was hindered in her second-round win against Australian Daria Gavrilova.

In a positive sign, however, she looked much better in her third-round triumph over Alexandrova.

“We had to give it time to rest and recover,” Barty said of her strapped thigh on Nine’s post-match coverage.

“Felt like it didn’t affect me at all today.

“I’ll be ready to go no matter what.”