A Dragons sponsor has slammed the NRL after a failed attempt to sign Israel Folau, saying the club was “stitched-up”.

A Dragons sponsor has slammed the NRL after a failed attempt to sign Israel Folau, saying the club was “stitched-up” and “led down the garden path”.

The Dragons withdrew interest in signing Folau within three days of it becoming public, due to massive backlash against the dual international returning to rugby league.

Norm Black, the founder of TripADeal, suggested that the Dragons and chief executive Ryan Webb had been hung out to dry by league bosses.

“The first thing that needs to be said is that anyone who thinks for a moment that the Dragons acted in a reckless or thoughtless manner when it came to looking at Folau … well, they have rocks in their head,” Black told Danny Weidler, in his Sun Herald column. 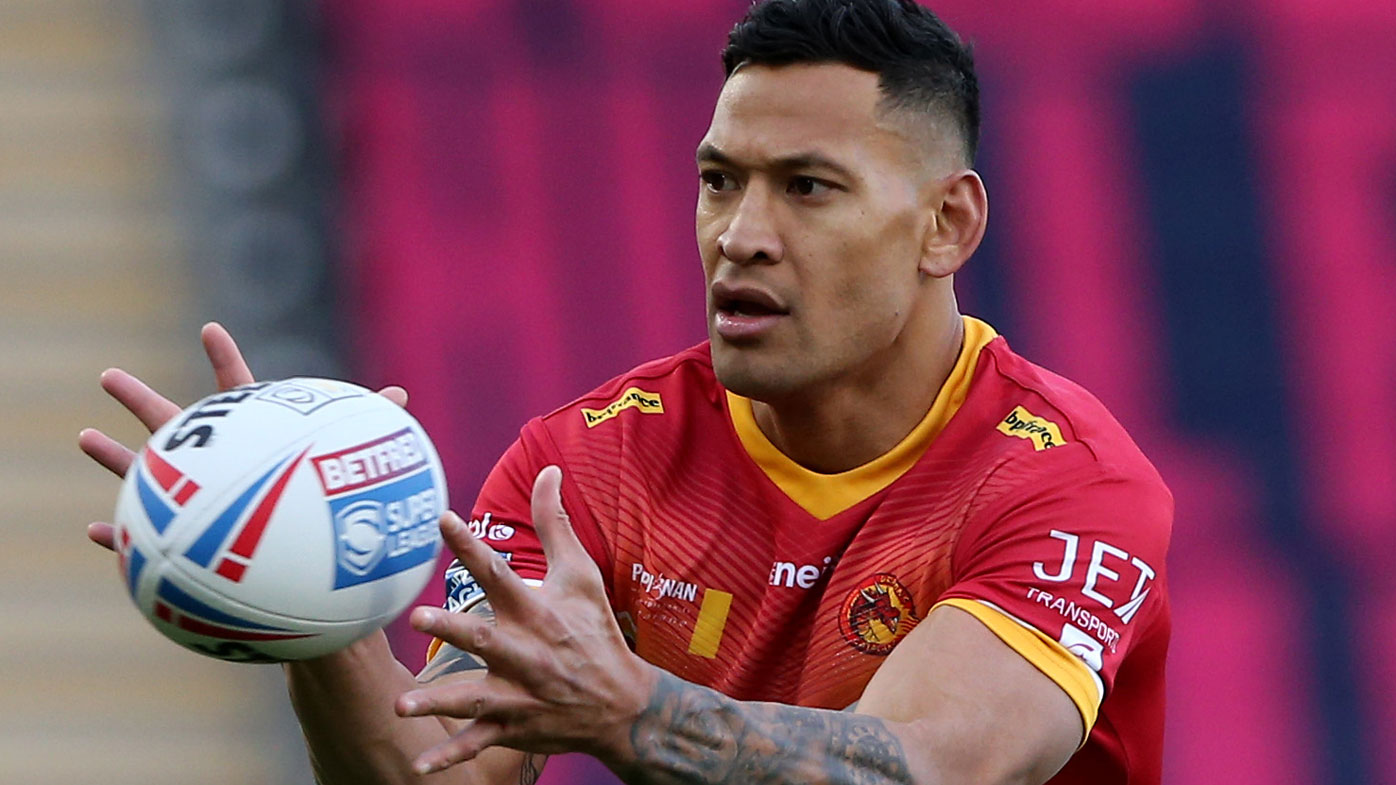 “Do you think they didn’t consult me or consult other sponsors long before this became a public stitch-up of the club and the CEO? The board was across all of this. I think they met twice and it was discussed with them. So Ryan isn’t some kind of cowboy.

“But here is where I have an issue: I think the club was poorly treated and positioned by the NRL. They gave the club the rope and then they quietly hung us. There was never a firm no from the NRL … instead they allowed us to explore it and led us down the garden path.

“They allowed the club to look rash and stupid, and the reason they didn’t cut it off straight away is because the NRL knows they would have had to face a court case. They knew there was a restraint of trade or something similar at risk facing them.

“They outsmarted the club in their mind, but do they consider the damage they did to the club in the process of making themselves looking smart or without fault? The damage to sponsors of the Dragons or to the boss of the club? I don’t think they did.”

The Dragons were accused of using Folau as a distraction, after the unpopular decision to allow captain Cameron McInnes to sign with arch rivals Cronulla.

Apparently the interest was genuine, with Black saying that he was upset with how the Dragons had been treated by the NRL.