Croatian Donna Vekic has broken down in her on-court interview after winning an epic Australian Open clash.

Donna Vekic must win another four Australian Open matches if she’s to clinch her maiden Grand Slam victory, but the Croatian showed in her on-court interview that even reaching the round of 16 is a milestone she had been craving.

The world No.33 today clawed back to beat 65th seed Kaia Kanepi in a third-round epic, toppling the Estonian 5-7 7-6 (7-2) 6-4 to snare her first fourth-round Australian Open berth from eight attempts.

The victory meant so much to Vekic that she broke down in tears in her post-match interview. 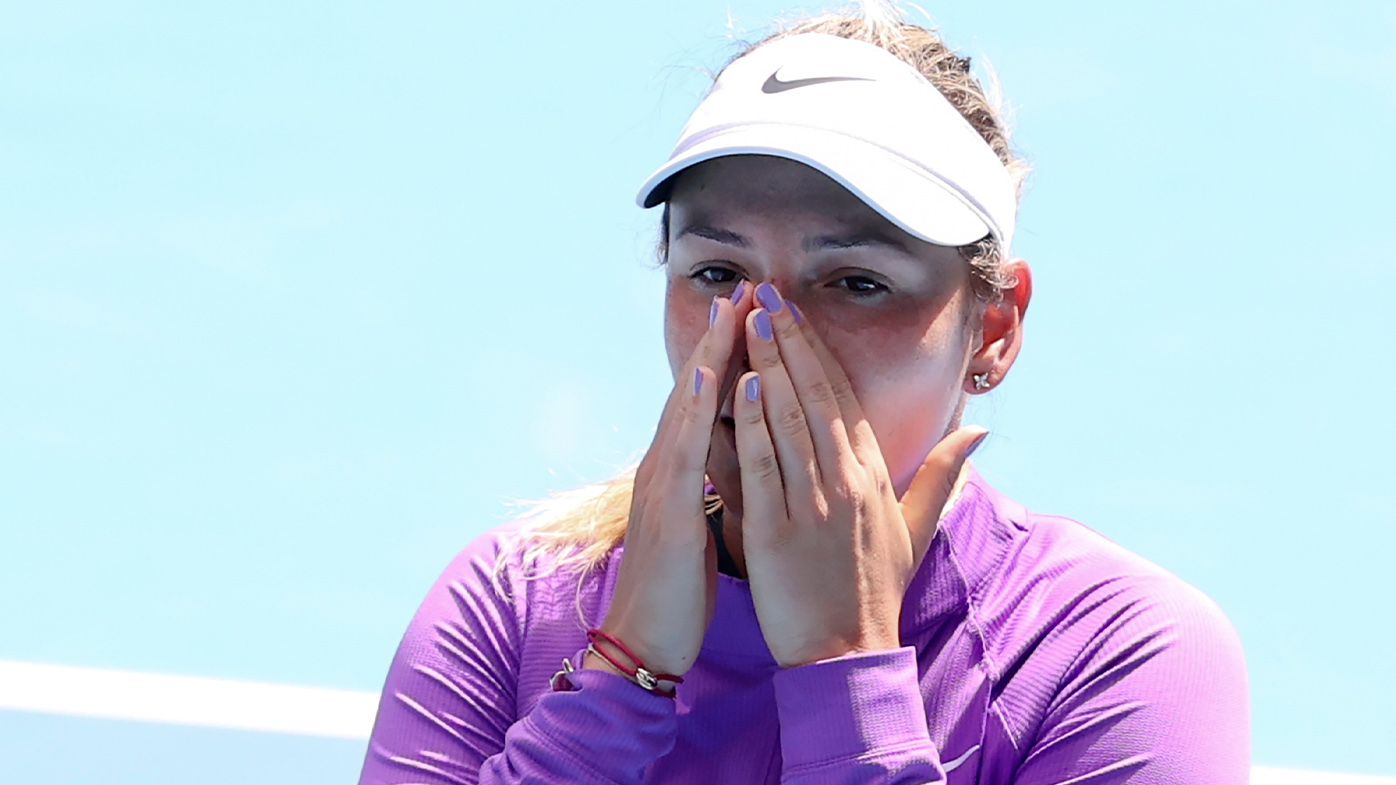 “It was a tough match. She was playing unbelievable the whole match, but I had to fight until the end and I am just happy to be through.”

Vekic has competed in the Australian Open every year since 2013, but the 24-year-old hadn’t advanced beyond the second round until this year’s edition.

The furthest she’s progressed in a Grand Slam tournament is the quarter-finals, which she reached at the 2019 US Open before falling to Switzerland’s Belinda Bencic 6-7 3-6.

Vekic is now set to meet world No.24 American Jennifer Brady in the round of 16.

“I think the ice bath is waiting for me,” Vekic said.

“I’m going to try to recover, practice tomorrow and get ready for the next match.”