Rafael Nadal took the opportunity to commend Australia’s fight against COVID-19 following his third round win.

Rafael Nadal is through to the fourth round of the Australian Open following a straight sets win over British world No.69 Cameron Norrie.

Nadal, who’s yet to drop a single set all tournament, continued his hot form tonight despite nursing back soreness, cruising through relatively comfortably, 7-5, 6-2, 7-5. He now advances to the last 16 of the Australian Open for the 14th time in his career.

The 20-time Grand Slam winner was hit with a scare early in the first set when Norrie claimed the first break of the match, but it didn’t appear to rattle Nadal who had no trouble answering back.

The No. 2-seeded Nadal had only one double-fault and was broken just once in total. Uncharacteristically, he did have more unforced errors (35) than winners (33). 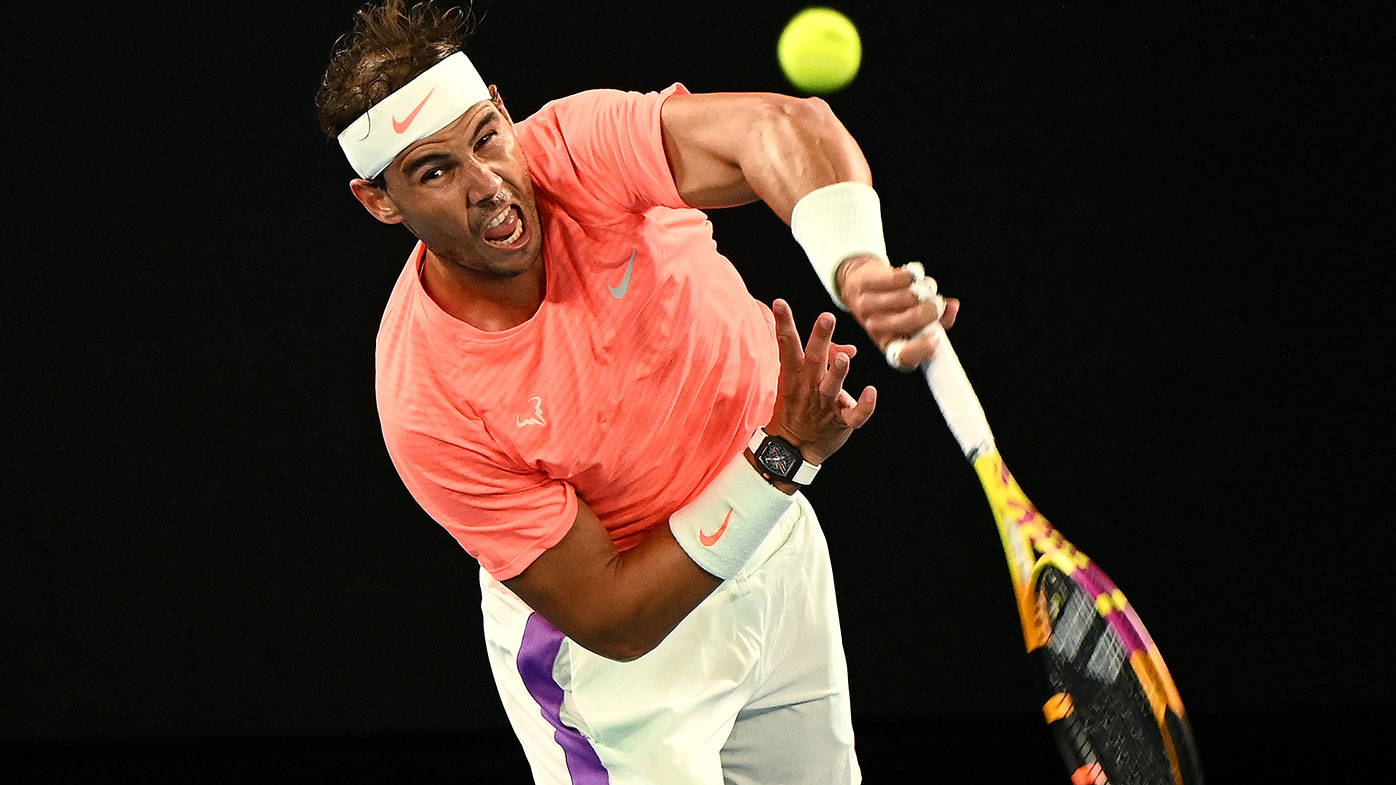 “I think I didn’t convert the opportunities I had at the beginning of every set, so the situation became a little more difficult,” Nadal said after the match,

“Then, of course, you play against the best players in the world so it’s normal you suffer a little bit. But I’m happy. Of course, I need to keep improving, but I’m in the second week, that’s the main thing for me now.”

When Nadal was asked about the atmosphere and how he felt playing without fans in attendance, the Spaniard took the opportunity to commend Australia’s fight against the coronavirus following the Victorian government’s five-day snap lockdown last introduced last night.

“The feeling is completely different [without fans], no one wants this,” he said.

“As I repeated many times, it’s not a moment to forget about the situation we are facing.

“It’s a moment to be responsible. Australia is one of the best examples in the world.

“Maximum respect for what they’re doing. Hopefully, the situation improves.” 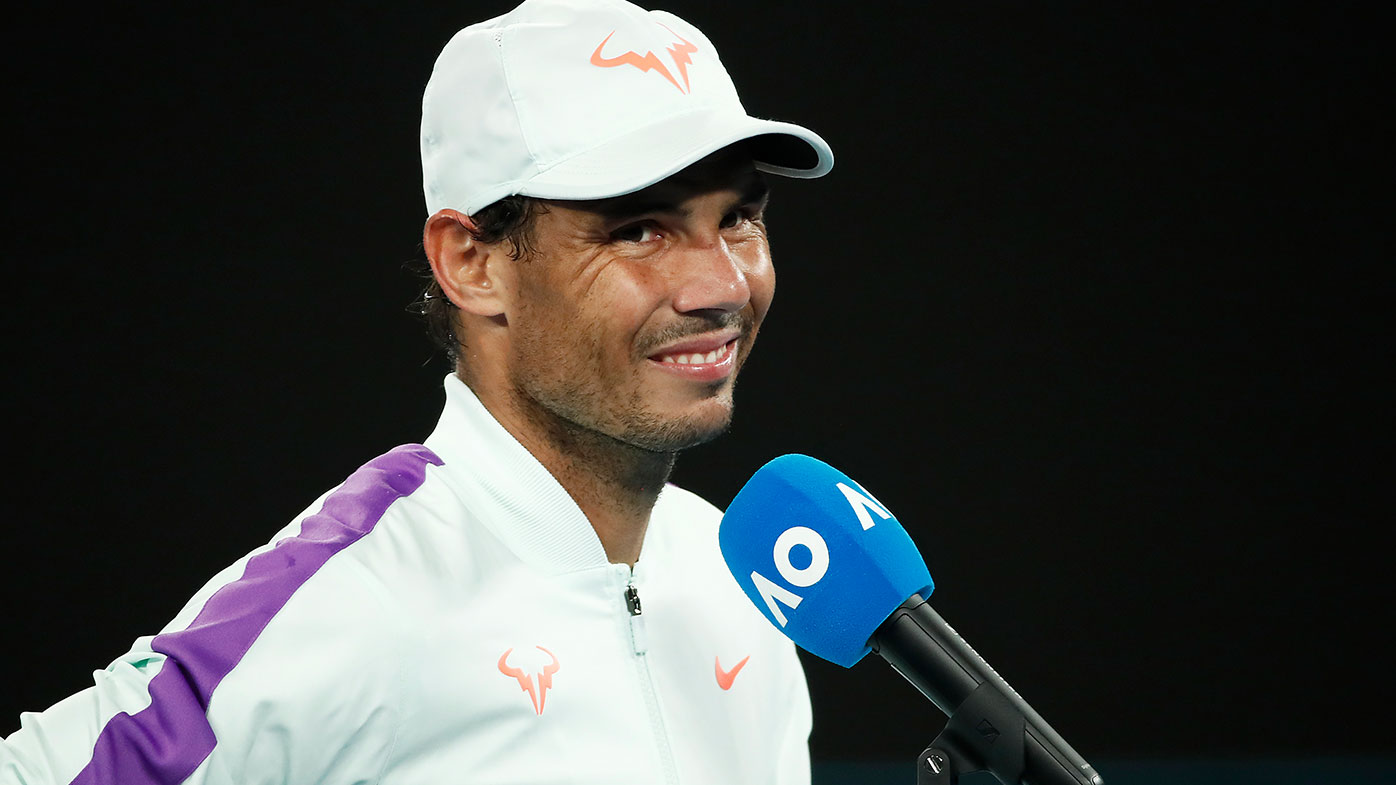