A Greek tennis player, who featured during the 2021 ATP Cup, has tested positive for COVID-19 after arriving in South Africa.

The positive COVID-19 test of Greek tennis player Michail Pervolarakis, who featured during the 2021 ATP Cup, has put the Australian Open on red alert.

The 24-year-old did not compete at this year’s Australian Open but still took the court during the month of February for the ATP Cup, where he featured alongside world No.6 Stefanos Tsitsipas for Team Greece.

According to a Herald Sun report, Tennis Australia confirmed that Pervolarakis had tested negative for the virus when he left Melbourne on February 9. 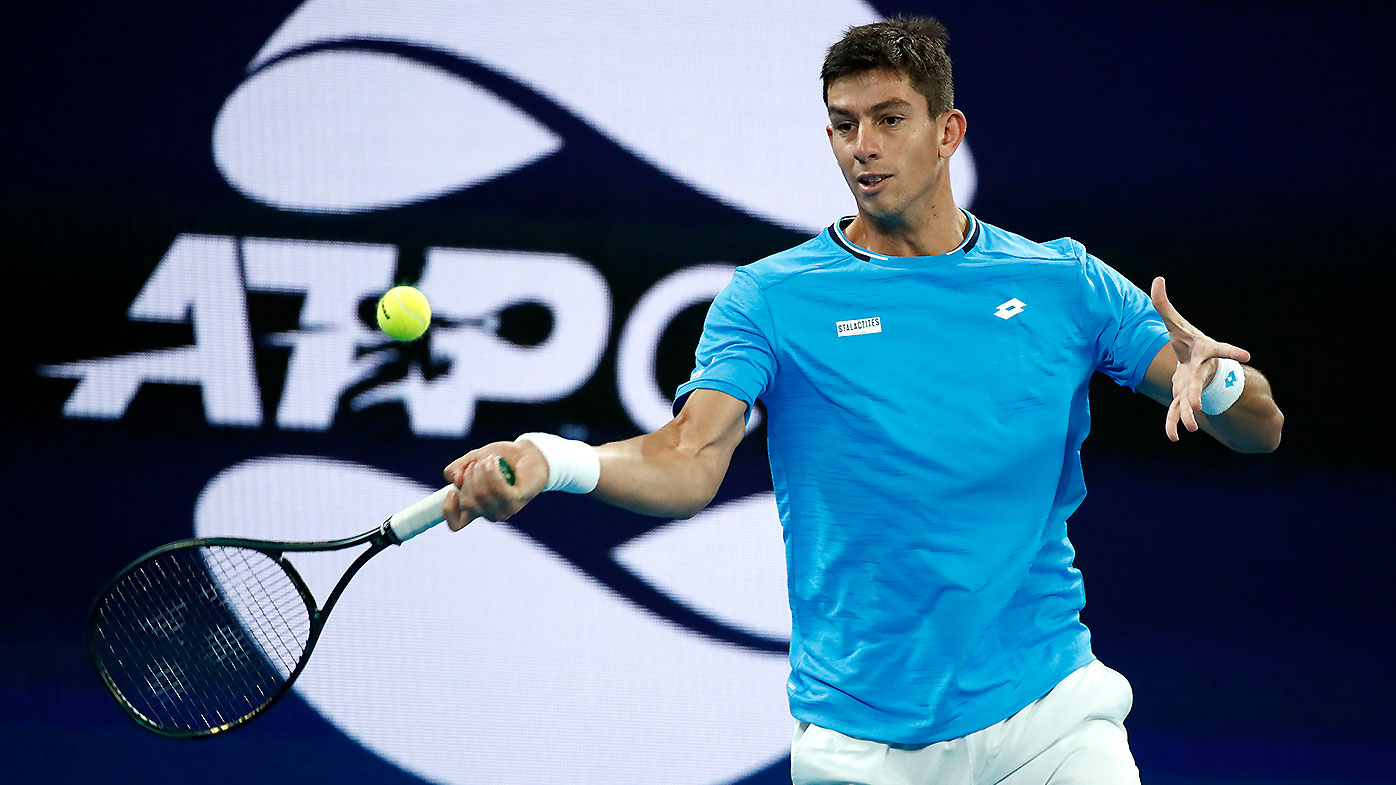 At this stage, the impact of Pervolarakis’ positive test on the remainder of the Australian Open, if any, remains to be seen.

“Hi everyone. After a 24-plus hour travel day from Australia South Africa, I’ve been diagnosed positive to COVID-19,” he wrote on his Instagram story.

“I am completely asymptomatic at the moment I will have to quarantine in an isolation facility in Potchefstroom.

“I am not a person that complains, but I feel that I need to express my disappointment with the conditions we are in.” 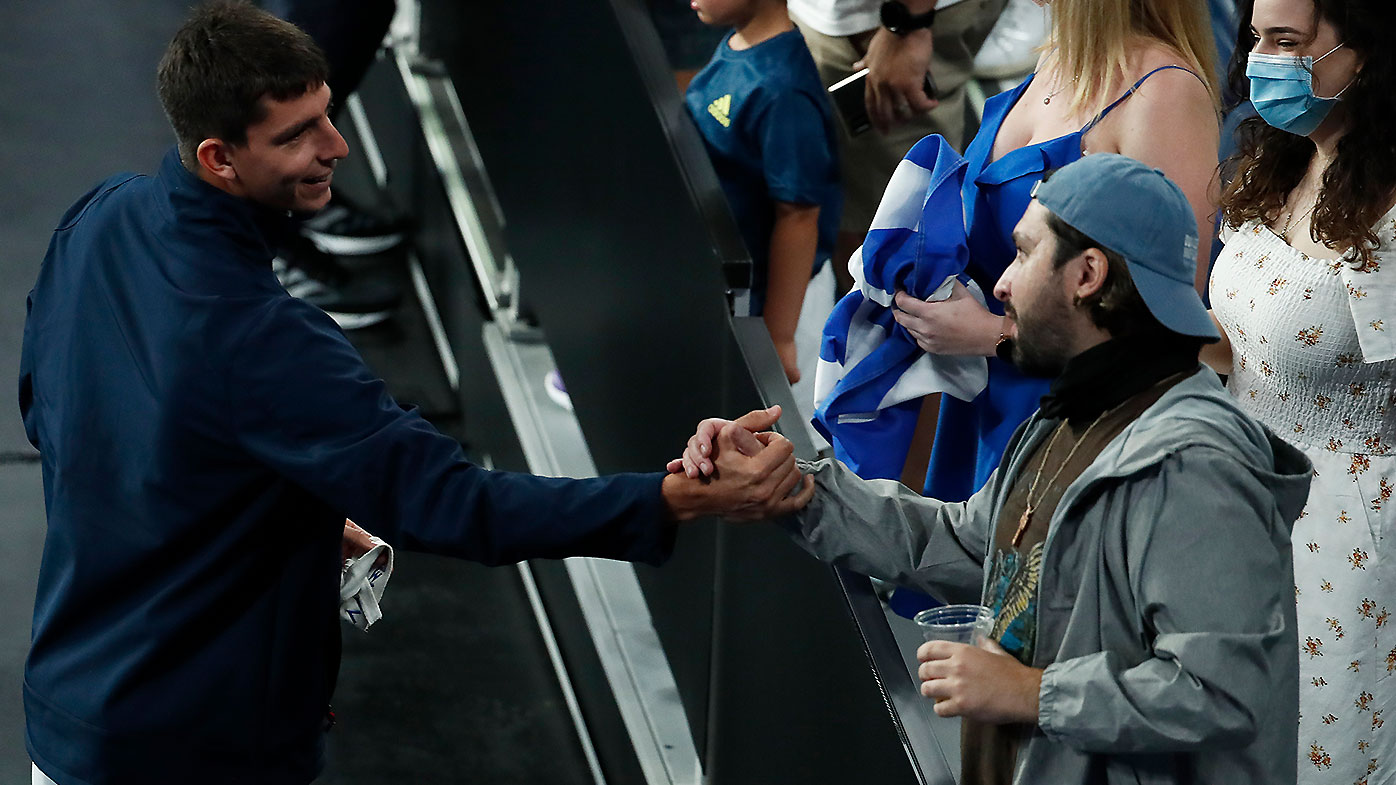 Pervolarakis and Tsitsipas took to the court together on February 3 in a doubles loss to Australia’s John Peers and Luke Saville sealed on day two of the ATP Cup.

Pervolarakis also played in a singles tie against John Millman the same day.

Tsitsipas is still alive in the Australian Open after booking his ticket to the fourth round of the tournament on Saturday. His father and coach, Apostolos, was Greece’s team captain.

Pervolarakis, who is a world No.461 on the singles circuit, was last in action at Melbourne Park on February 5th, when he was beaten by Spain’s Pablo Carreno Busta during Greece’s ATP Cup tie against Team Spain.