New Eels recruit Bryce Cartwright has suffered a nightmare start to his switch to Parramatta.

BRYCE Cartwright has suffered a nightmare start to his switch to Parramatta by breaking his jaw in a freak training accident yesterday.

Cartwright, who has had a wretched run with injury and form slumps in his three seasons on the Gold Coast, had been training well and was looking forward to a fresh start.

But the talented former City representative forward copped a stray boot at training during a drill and was immediately taken to hospital. 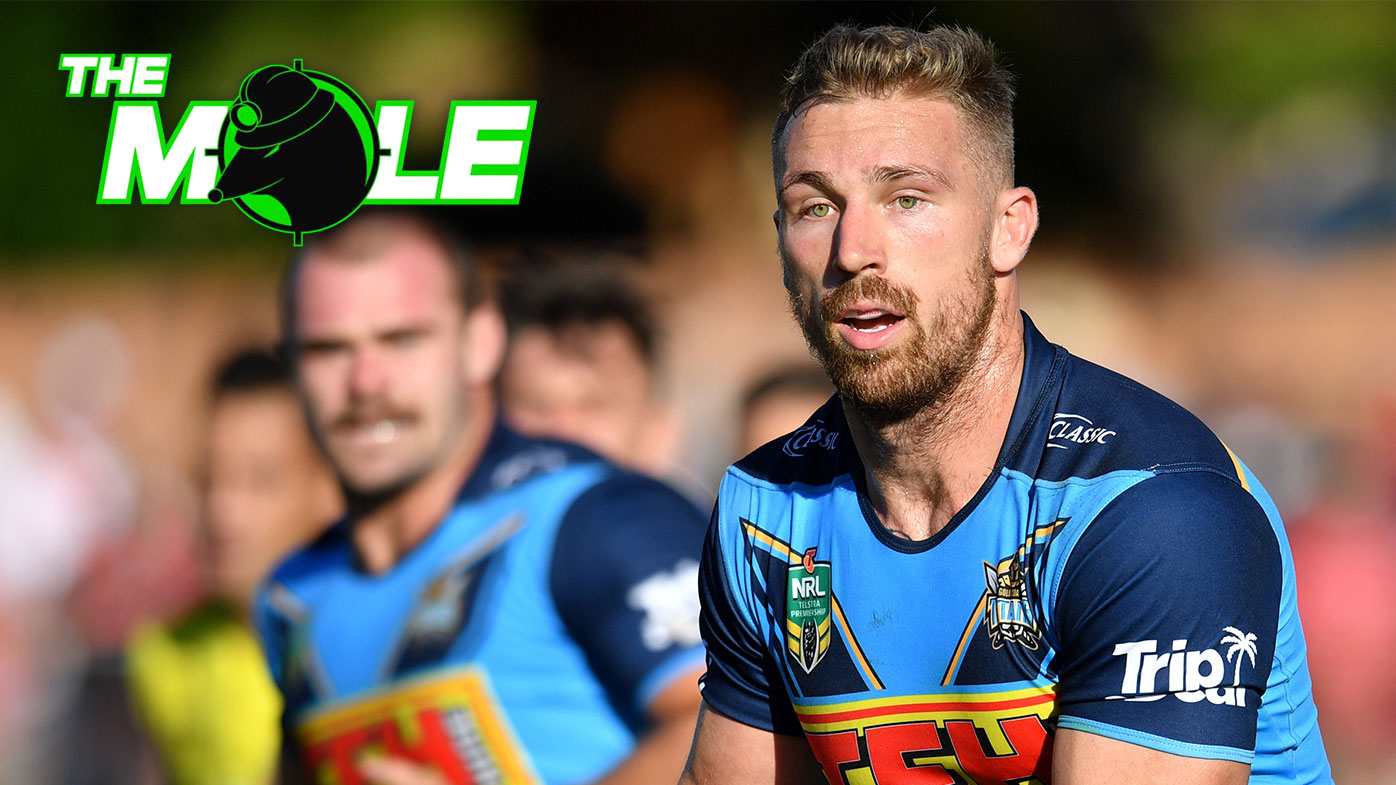 “It’s shocking luck for the bloke but the one good thing is that it happened in the pre-season and he shouldn’t miss too many weeks of the competition,” Eels coach Brad Arthur told WWOS.

“He had been looking good and we were actually planning to play him in our first trial on Thursday to give him a hit out.

“They are still doing tests to determine the full extent of the damage.”

Cartwright, 26, is expected to be out for between four and six weeks.