England were left fuming after the third umpire misunderstood – and therefore botched – a review in the second Test.

England reviewed an apparent bat-pad catch by Ollie Pope off spinner Jack Leach, with Rahane clearly gloving the ball as it kicked up off his pad.

Rahane was given not out, so England immediately reviewed – and that was when Chaudhary stunned cricket with a DRS shocker.

The third umpire never looked at whether Rahane gloved the ball, only checking whether he edged the ball as it initially passed his bat. He therefore upheld the on-field decision, sparking disbelief in the England team and with viewers of the match. 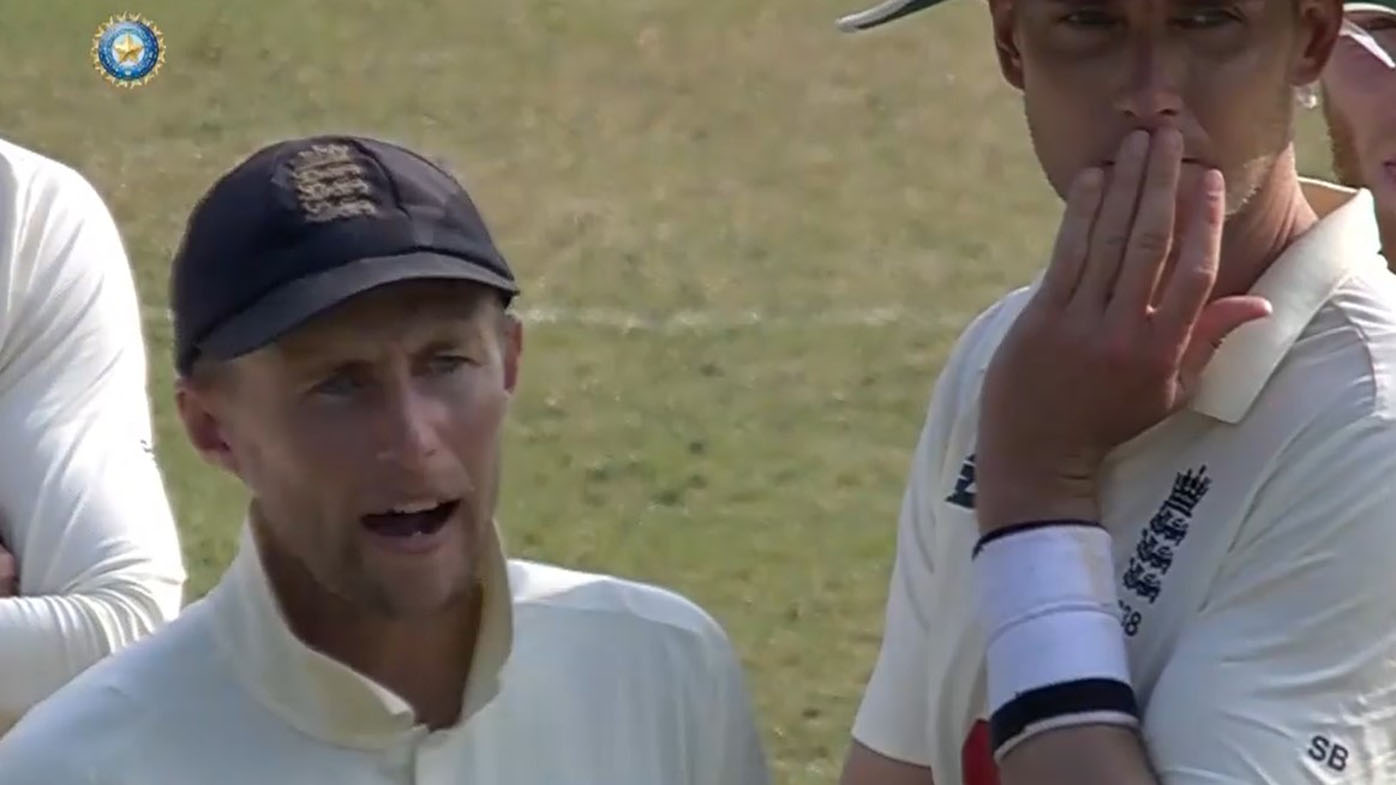 “All it would have taken is for third umpire Anil Chaudhary to have a look at that reverse angle and Rahane would have been gone.

“Joe was absolutely furious, he was certain that it was the contact with the ball on the way out.”

Fortunately, Rahane was also dismissed a few balls later, bowled by Mooen Ali with only one run added to his score.

Still, it was a dismal umpiring moment that sparked a strong reaction, led by former England captain Michael Vaughan.

England ended up being given the blown review back, an apparent concession after the mistake. India finished the day on 6-300, led by Rohit Sharma’s 161 on a Chennai pitch that spat up dirt nearly from the outset.

Chaudhary gave Rohit the benefit of the doubt on an extremely tight stumping decision that could well have been given out, though like Rahane, it was not long before his actual dismissal.