An NBA game was delayed for about nine minutes because of a malfunctioning video replay monitor at the scorers’ table.

An NBA game was delayed for about nine minutes between the first and second quarters because of a malfunctioning video replay monitor at the scorers’ table.

Washington Wizards superstar Russell Westbrook entertained the nonexistent crowd by dancing in the tunnel during the break of a clash with the New York Knicks.

“There is an issue down on the floor actually with the review monitor,” Justin Kutcher from the Wizards commentary team said. 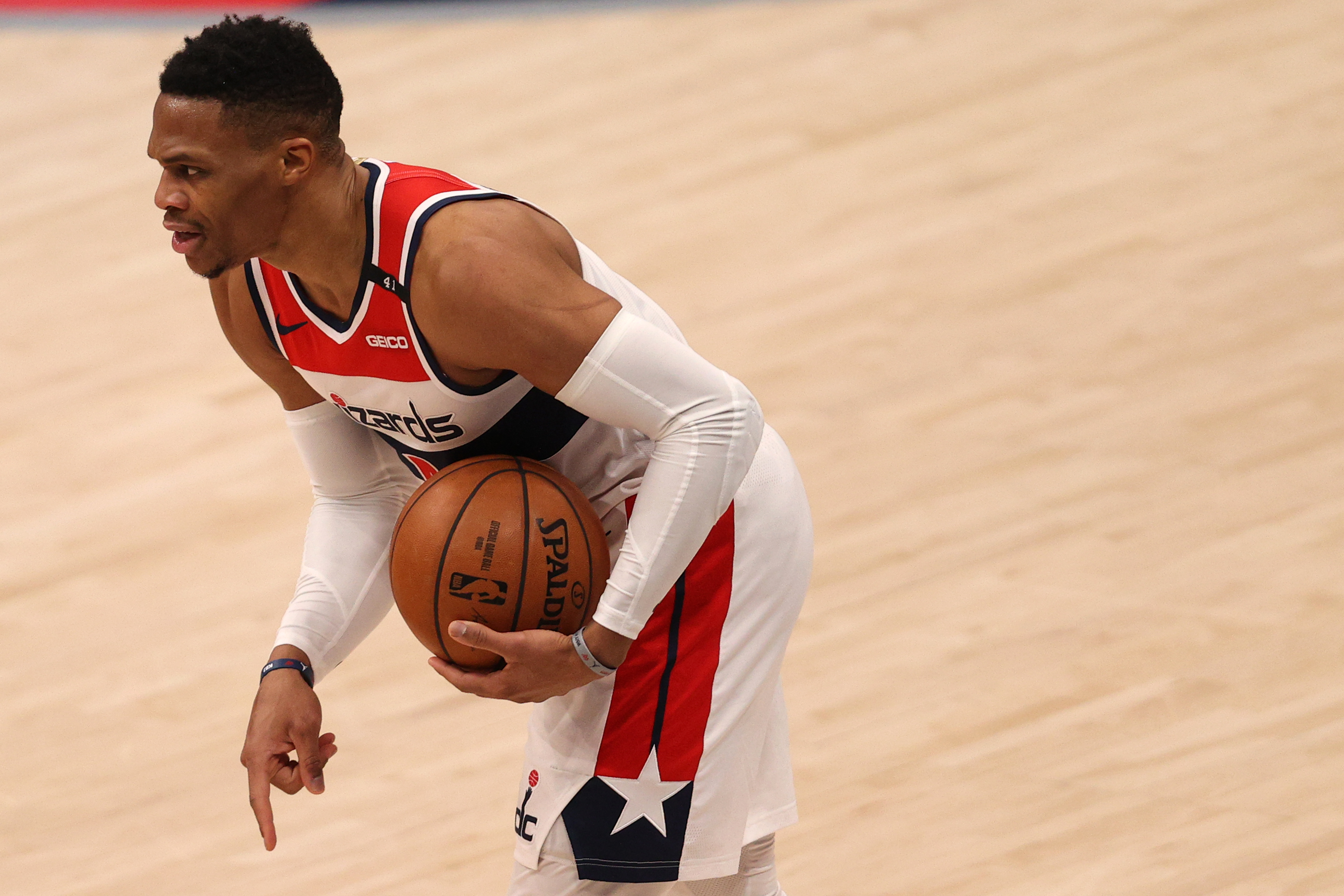 “This problem is the same problem we had on Wednesday night and that is the replay monitor is actually smoking.

“I’m not quite sure what they are going to do about it. It is actually with smoke coming from the wires under the table.

“Everybody down there is scrambling like crazy, doing their best not to drop four-letter words and trying to remain calm.”

Julius Randle had 24 points and 18 rebounds, and the Knicks cruised to a 109-91 victory over the cold-shooting Wizards.

Derrick Rose scored 14 points in 20 efficient minutes off the bench in his second game for the Knicks, who stopped a two game skid.

Westbrook had 23 points, 10 rebounds and nine assists for the Wizards, who lacked a reliable second option with NBA scoring leader Bradley Beal sitting out to rest for the first time this season.

Washington had its second lowest points total of the season.

The Knicks dominated inside, with a 58-42 advantage in points in the paint and a 65-46 edge in rebounding.

Mitchell Robinson had 10 points and 14 rebounds, all in the first half before leaving in the second half with a fractured right hand.

Washington got within three points midway through the third quarter, but Randle responded with a three pointer and New York bridged the third and fourth quarters with a 14-0 run to put the game away.

Westbrook missed a layup to start the fourth quarter, paused under the basket and jogged to the other end as Immanuel Quickley took a pass by Rose and buried a three pointer.

Rose followed that with a jumper to give the Knicks a 20 point lead.