The Thiem admission that will haunt Kyrgios

Dominic Thiem looked defeated at the end of the second set against Nick Kyrgios, and admitted he felt it too.

World No.3 Dominic Thiem has revealed he felt so defeated at two sets down in his match against Nick Kyrgios that he was “dealing with the loss already”.

But as he had done in the 2020 US Open final, the star Austrian fought back to clinch victory in a five-set heart-stopper.

Thiem gave a raw insight into his emotions in an on-court interview with Jim Courier after the match. 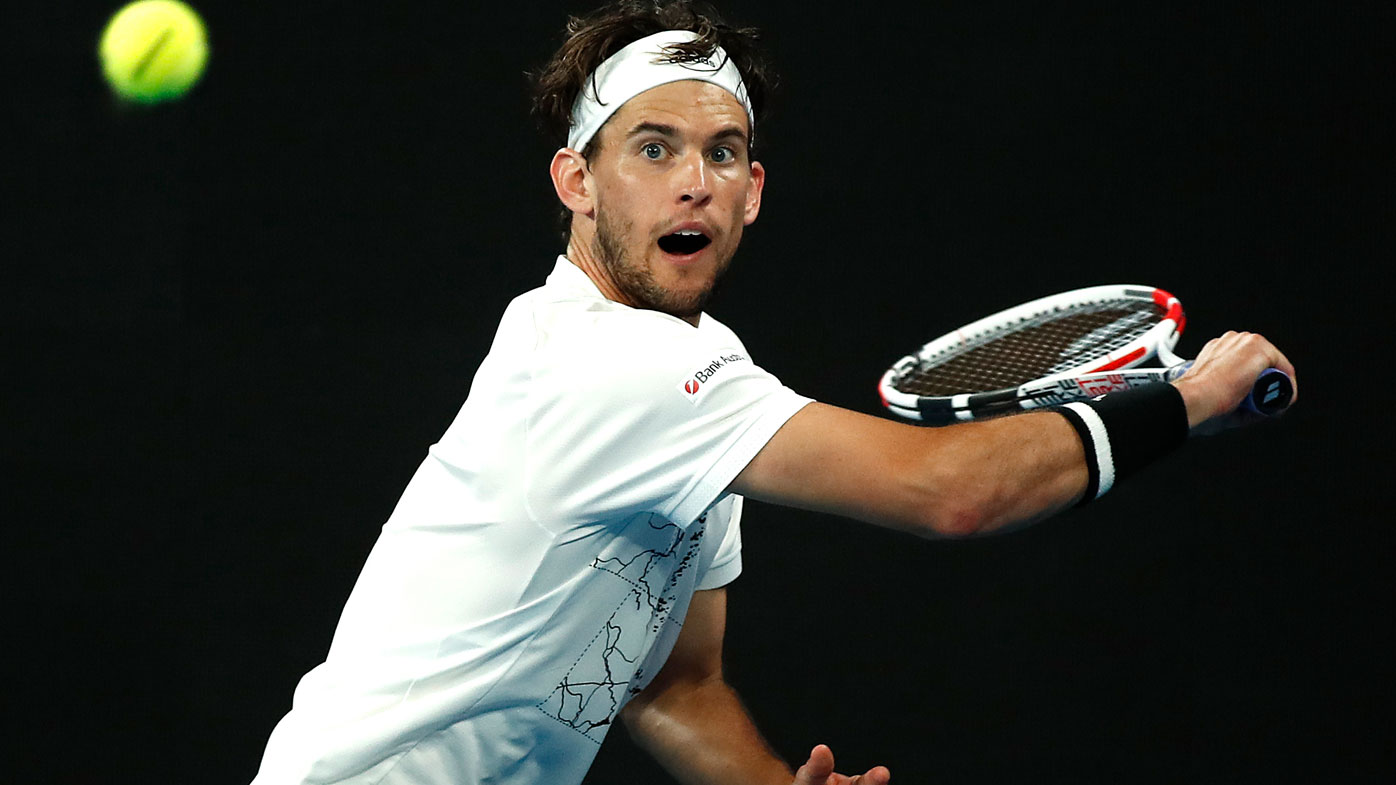 “First of all that first match against Nick on his favourite court with an amazing crowd – there are easier things to do,” Thiem told Courier on Nine’s coverage

“So that’s for sure one of the tougher challenges we have in our sports. You never know what’s coming and he’s a huge player when he’s on fire, like today.

“I was dealing with the loss already but then somehow I fought myself back into the match and impossible is nothing.”

Thiem said he had drawn inspiration from clawing back from two-sets-to-zero down in last year’s US Open triumph. 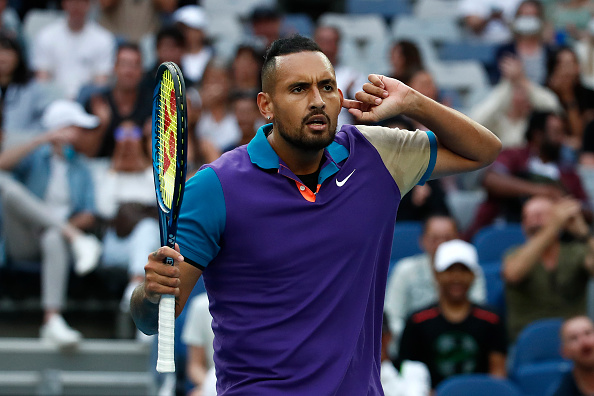 “That match showed me that giving up is never an option,” Thiem said.

“There is always a chance.

“Today I was so close to losing. If he broke me in the first game of the third set that match is over. But I was fighting still and with the break I got in the third set I realised that maybe there’s a chance to turn it around.”