The Canberra Raiders have sacked four players for covering up an incident that involved a player being glassed.

The Canberra Raiders have sacked four players over a glassing incident, according to a report in The Daily Telegraph.

None of the four players have made an NRL appearance, with all of them featuring in Canberra’s SG Ball (under 18s) side that beat Cronulla last weekend and later became involved in an alcohol-related incident that escalated.

The incident happened in Canberra’s Civic district, with one of the players wounded by a glass bottle. 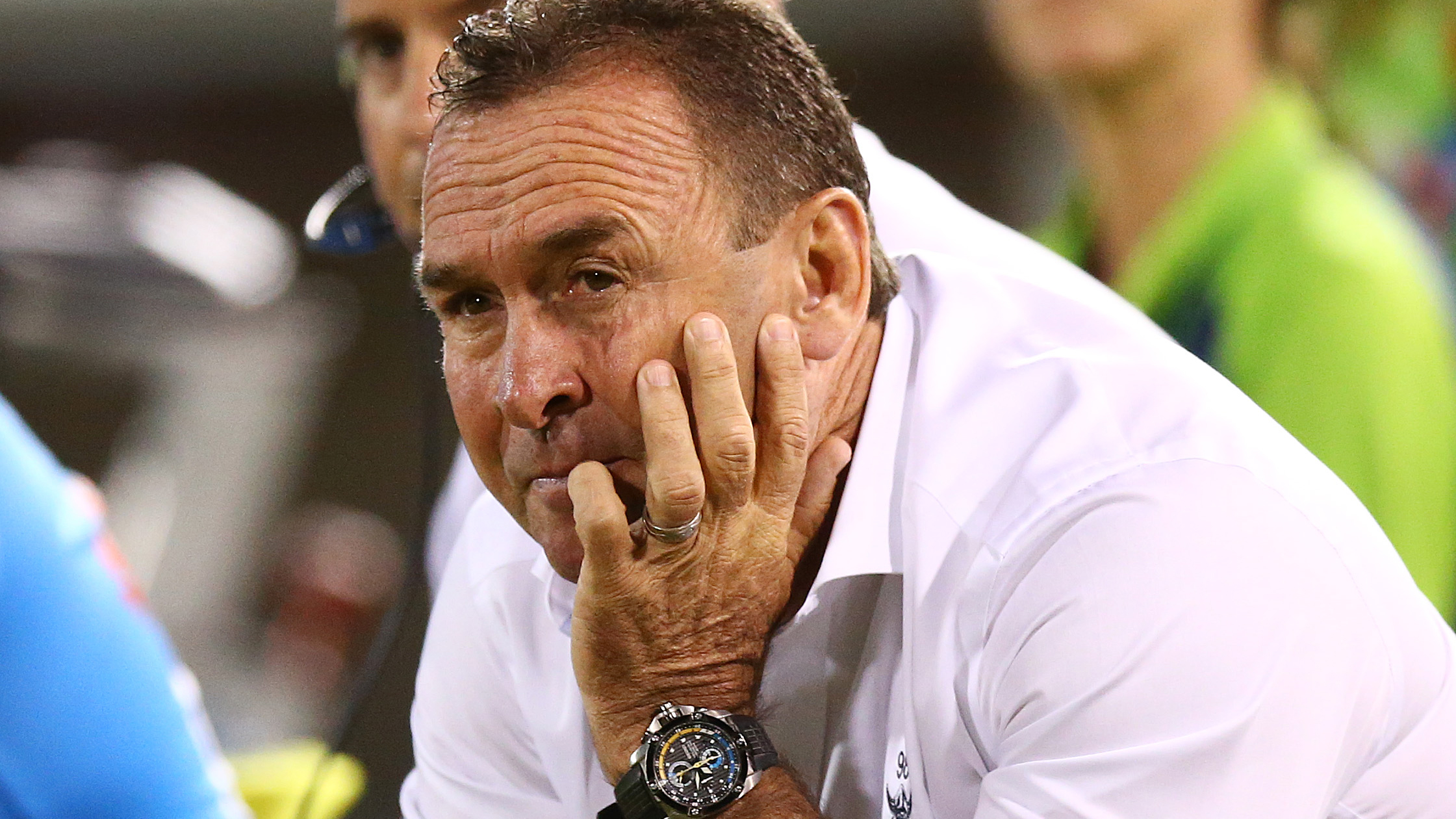 According to the Telegraph report the players were axed after attempting to cover up the incident by giving team management false information.

Head coach Ricky Stuart was quoted in the report.

“The incident is one thing, but lying to your superiors just doesn’t wash at our club,” he said.

The Raiders playing group were reportedly informed of the club’s decision at training on Friday.