State of Origin forward Isaah Yeo has extended his stay with the Penrith Panthers until the end of the 2024 season.

Penrith Panthers co-captain Isaah Yeo has inked a three-year contract extension that’s tied him to the club until the end of the 2024 season.

The extended deal follows Tuesday’s announcement that Yeo and star halfback Nathan Cleary had been appointed Penrith co-captains for the 2021 season.

Yeo, who made his State of Origin debut for NSW last year, said he had been hell-bent on remaining with Penrith.

“I had no intentions of doing anything other than re-signing with Panthers,” Yeo said.

“I love playing for this club. I really couldn’t see myself in another jersey. 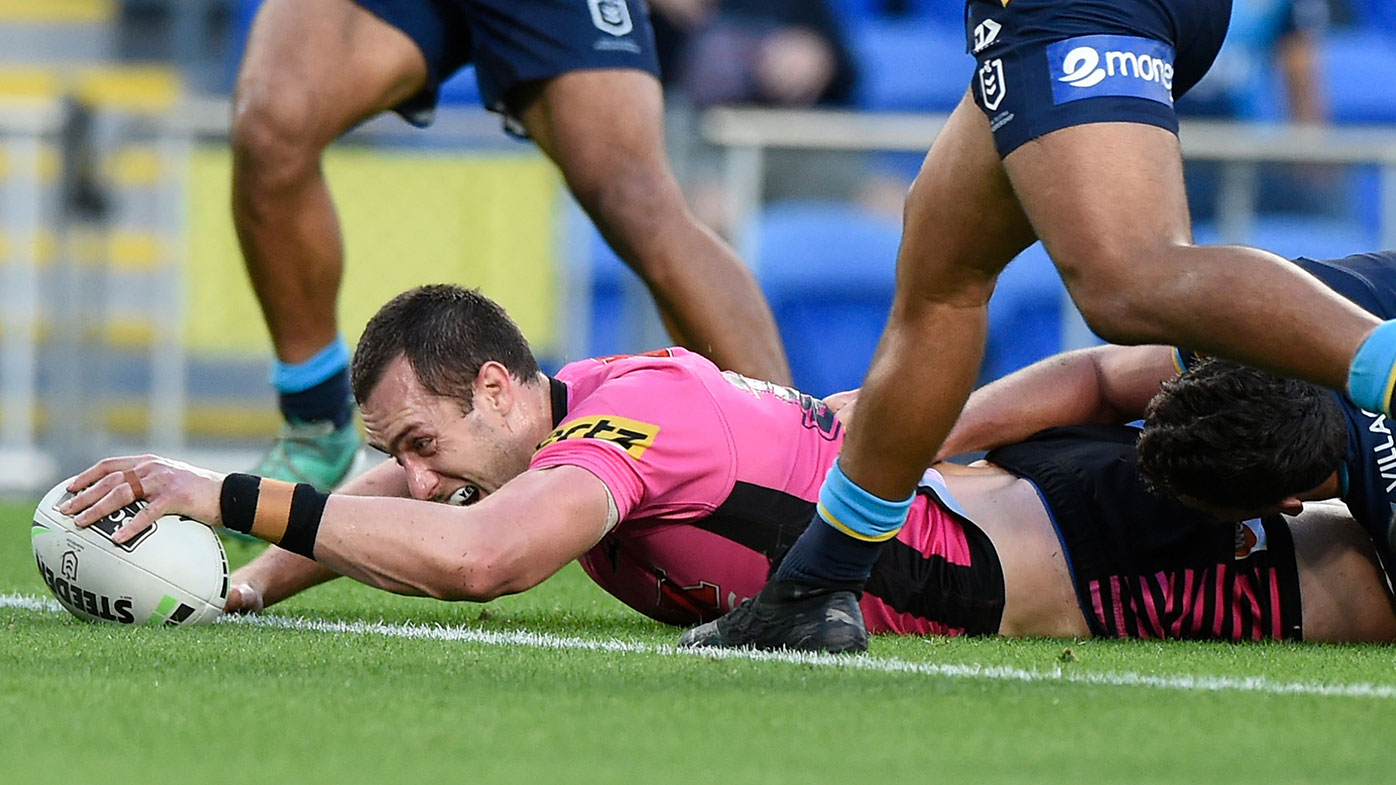 “If anyone asked me when I first came to Penrith if I would play first grade, I would have said they were crazy. To think I’m here now and this deal is going to take me through to the age of 30 is incredible. It’s been quite a journey and something I’m very proud of.

“Hopefully over the next few years we can bring a premiership to Penrith and I can play my part in that.”