Ash Barty has withdrawn from doubles competition at the Australian Open as speculation about her fitness runs rampant.

Aussie world No 1 Ash Barty has withdrawn from doubles competition at the Australian Open despite previously playing down her leg injury as a non-issue.

Barty won her opening singles match against fellow Aussie Daria Gavrilova but had her leg heavily strapped and didn’t appear to be moving freely at times. 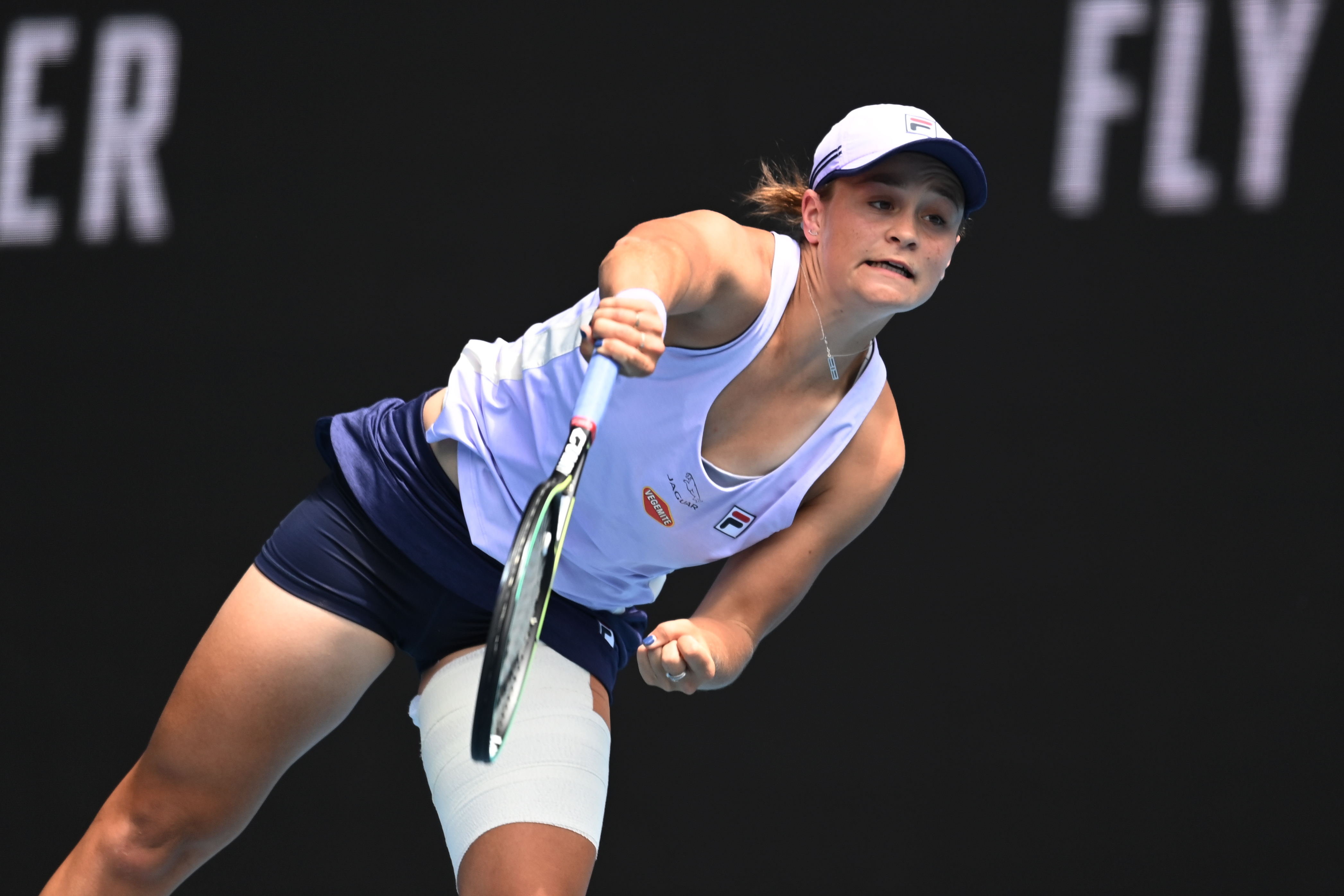 “It’s actually a very small tape job we just wrap it to make sure it stays on. I can’t really hide it but I’m fit as a fiddle, I’m good to go,” Barty said in an evasive interview afterwards.”It’s nice to have some matches and general soreness is good, this one’s just not super subtle.”

Barty has been scheduled to play doubles with American partner Jennifer Brady this afternoon.

Her third round singles match is against Ekaterina Alexandrova of Russia tomorrow.