Nick Kyrgios has huge respect for Dominic Thiem’s game but on the other hand, has some spicy history with the star.

Nick Kyrgios has huge respect for Dominic Thiem’s game but on the other hand, once suggested that he was the kind of guy who enjoyed watching paint dry.

There will be some spice when Kyrgios faces third seed Thiem in the Australian Open third round on Friday, an early blockbuster at Melbourne Park involving the local hope and last year’s finalist.

Kyrgios roasted Thiem on a wild Instagram Live chat with Andy Murray last year, in which he sprayed a number of superstar European players .

“Do you think me and Dominic Thiem would vibe?” Kyrgios asked Murray, admitting that he’d had six glasses of wine before the chat and clearly intoxicated.

“Very simple, you know what I mean? It’s different. It’s a different vibe.”

Then came Novak Djokovic’s ill-fated Adria Tour, held in flagrant disregard for the COVID-19 pandemic. Thiem was one of the stars who participated in the event, which was a red rag to Kyrgios, a staunch biosecurity advocate.

After Kyrgios lambasted the event and its players, Thiem fired back.

“It was his (Djokovic’s) mistake, but I don’t understand why a lot of people want to interfere,” Thiem said (comments translated).

“Kyrgios did a lot of mistakes himself. It would be better for him to come clean instead of criticising others.”

Kyrgios wasn’t having it, again suggesting that Thiem was somewhat dull.

“What are you talking about @ThiemDomi? Mistakes like smashing rackets? Swearing? Tanking a few matches here or there? Which everyone does? None of you have the intellectual level to even understand where I’m coming from. I’m trying to hold them accountable,” Kyrgios responded on Twitter.

“This just shows what a joke @ThiemDomi @AlexZverev & @DjokerNole think this is, two of them partying like potatoes during a global pandemic. People losing lives, loved ones and friends, and then Thiem standing up for the ‘mistake’. These guys are the ‘top’ of our sport. SMH.” 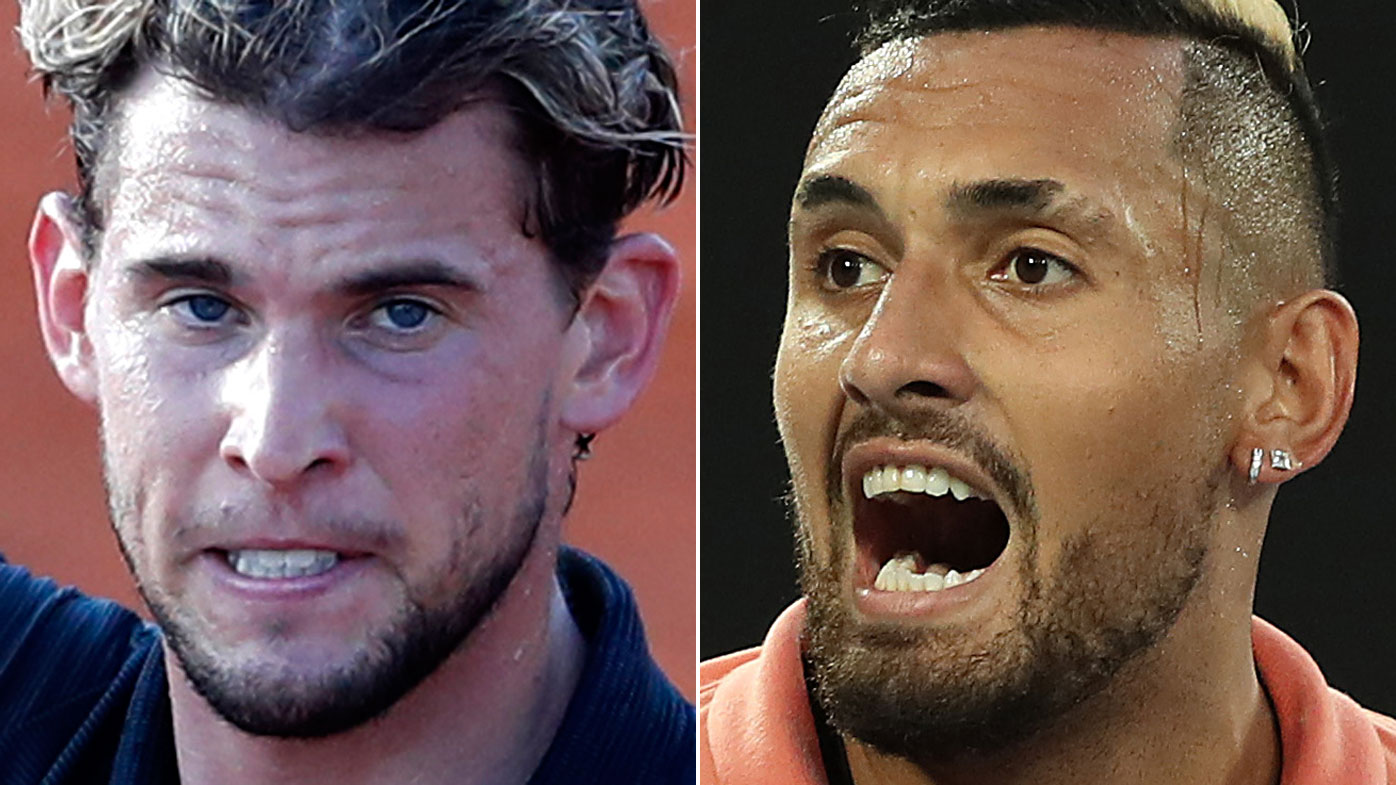 Kyrgios was far more complimentary when asked about Thiem as his third round Australian Open opponent; though notably, he was not asked about the Austrian’s behaviour during the pandemic. Thiem was one of the most active players last year despite COVID-19, culminating in his maiden Grand Slam win at the US Open.

“He’s probably one of the most physical guys on tour. He’s an extremely good player,” Kyrgios said.

“He’s definitely, I have actually seen him progress. He’s a bit older than I am. I actually saw him in juniors and then I saw him struggle for a couple of years; futures, challies, and then to see him get to the top of the game. It’s actually been pretty cool to see him develop and finally find what he needs to do to win matches.

“He trains like an absolute animal. He’s consistent every day. And I actually have a lot of respect for him.

“I think his style of tennis is not easy to play. He’s super physical. But I’m not even thinking about it. Like, I’m just hurting thinking about playing him right now.

“Whatever happens against Thiem happens. I’m going to go out there, serve, play with instinct and if it’s enough, it’s enough. If it isn’t, I’m all right with that.” 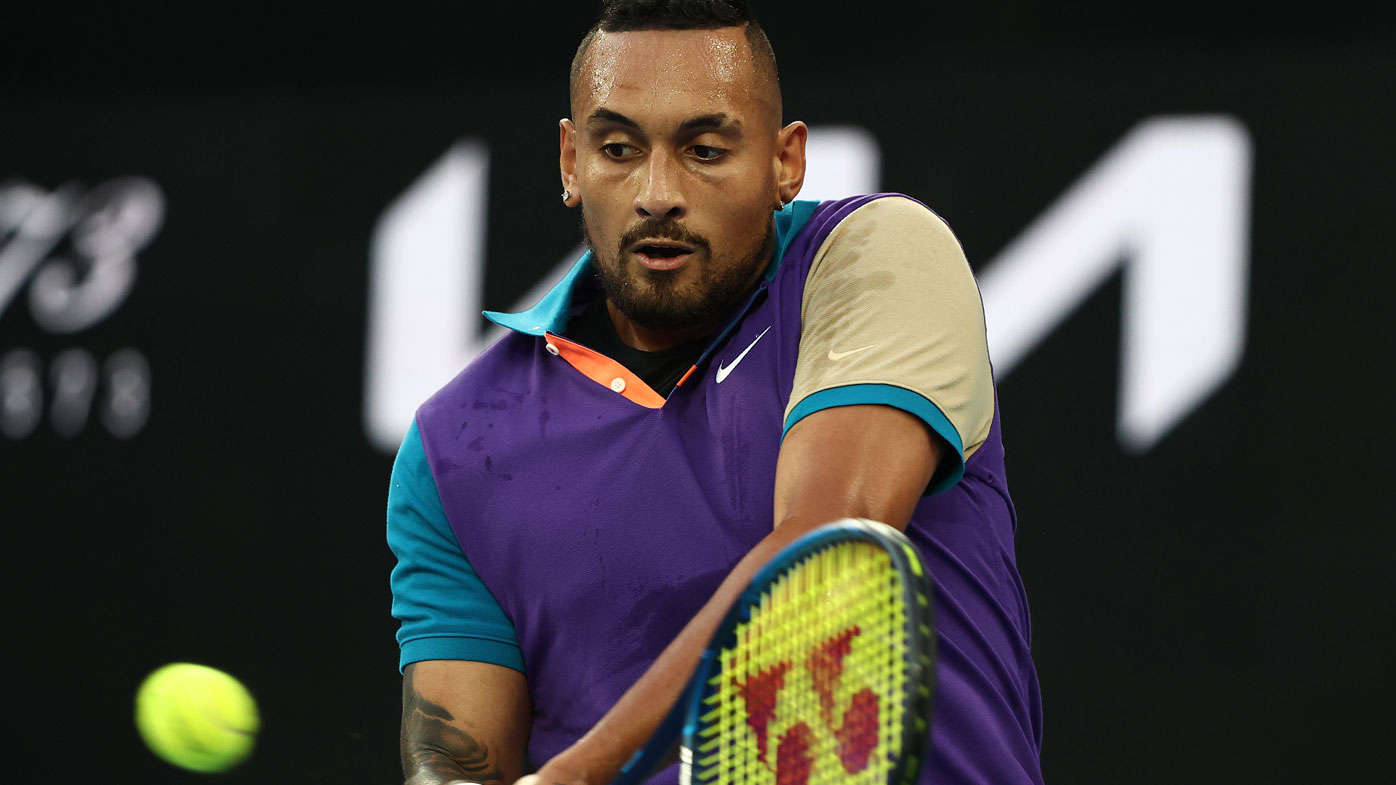 Thiem won his only past clash against Kyrgios, way back in 2015 on clay in Nice. Kyrgios retired in the first set. The Austrian has become a far better player since then, boasting immense fitness and a nuclear forehand.

Kyrgios also lauded his mentality and said that he would be unfazed by the Aussie crowd; which actually offered him support in last year’s final as he lost a thrilling five-setter to Novak Djokovic.

“No doubt he’s overcome some crowds against him. He’s had some great results and he’s played some of the best players,” Kyrgios said.

“He’s one of the best players in the world, so for sure he’s going to be able to rise to that occasion. He’s not going to be scared about it. He’s excited.

“That’s what makes him so good. He’s one of the players that loves to thrive in big-match situations. I know that.

“I know that he’s capable. You’re not going to make Grand Slam finals and win Slams if you’re going to be scared of a little bit of an Aussie crowd. 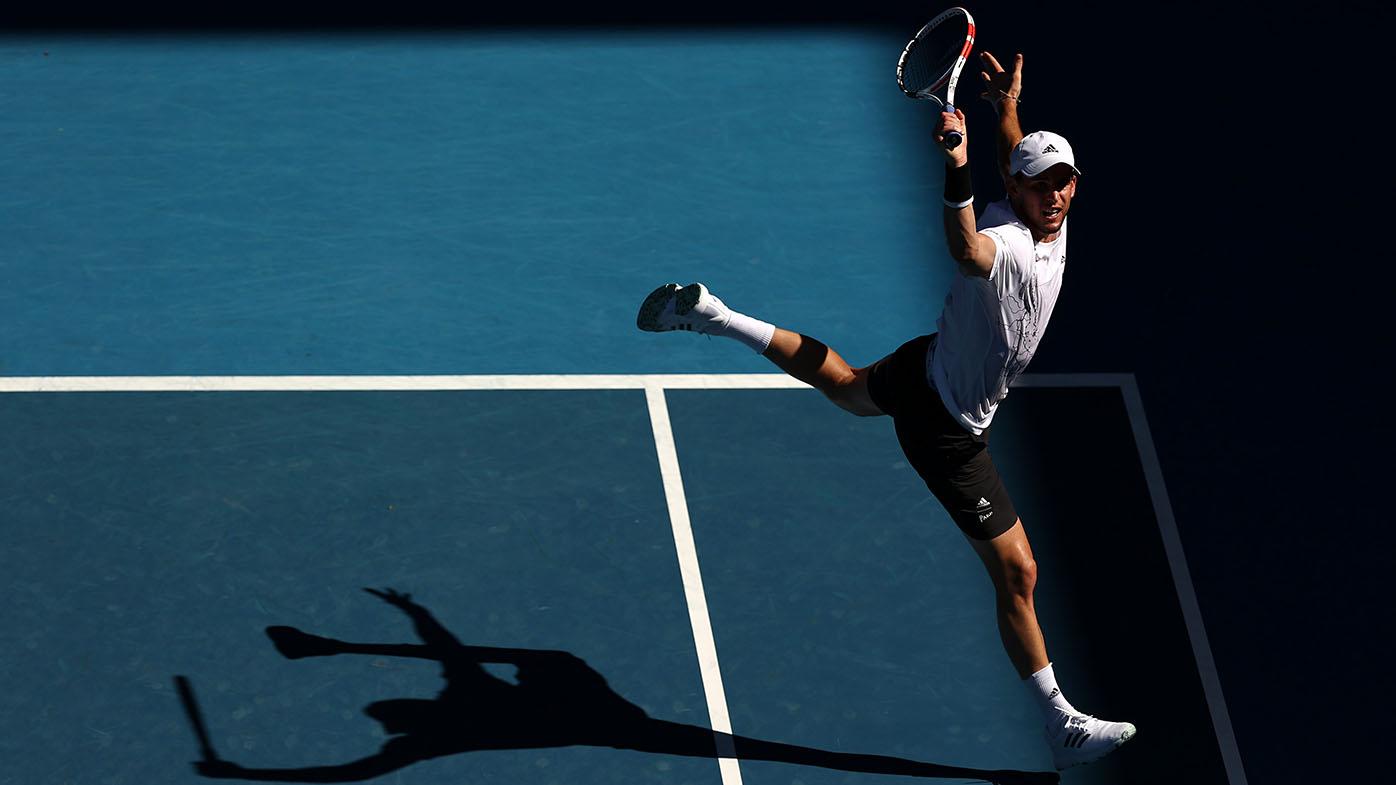