Bernard Tomic may have found his way into the second round of the Australian Open, but it’s clear the Aussie is still a long way off.

Bernard Tomic may have found his way into the second round of the Australian Open, but it’s clear the Aussie is still a long way off the upper echelon of the men’s tennis.

Not only was he hammered in straight sets by Canadian Denis Shapavalov, he had the temerity to give his former Davis Cup captain John Fitzgerald an outrageous clip on his way out the exit door. 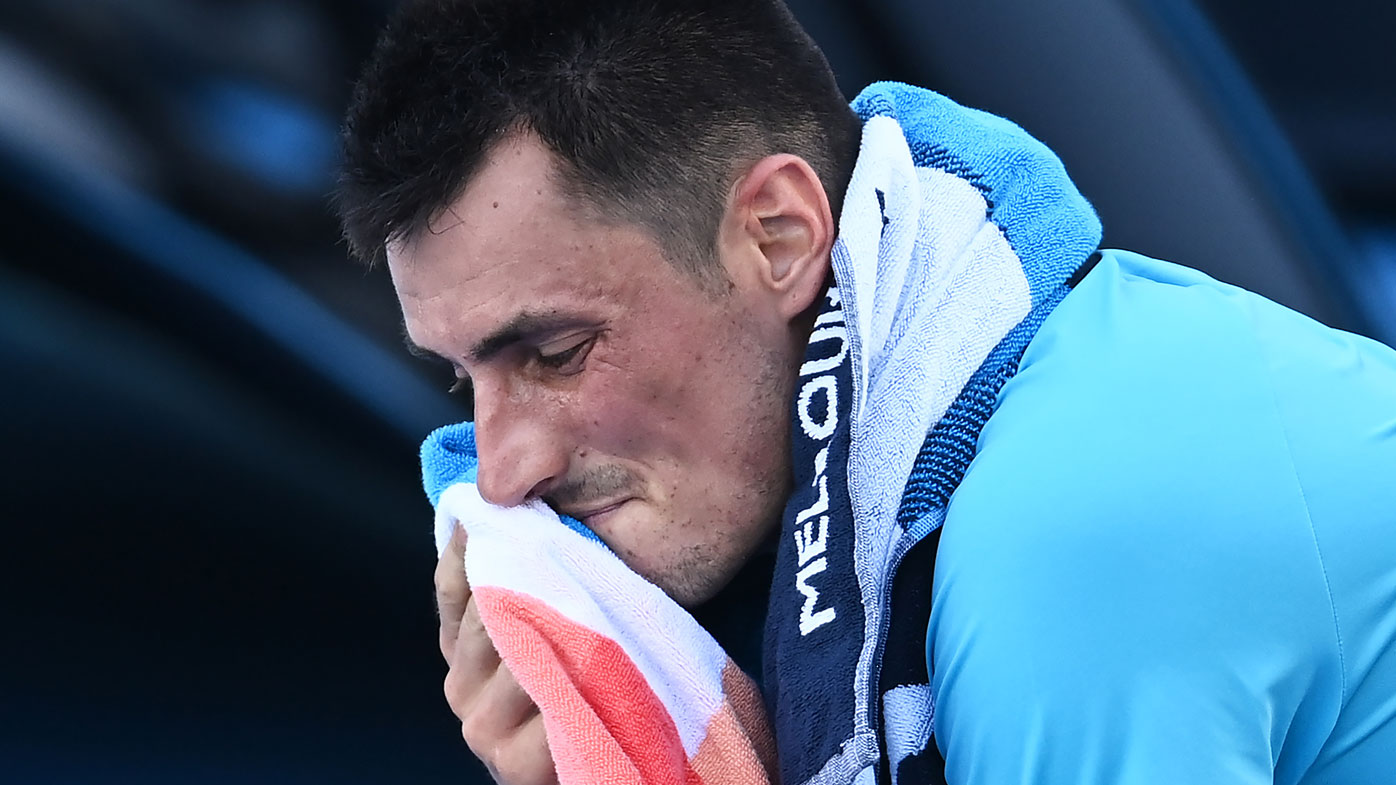 Fitzgerald commentated on Tomic’s match for the world feed and didn’t mince his words in his assessment of the former world No.17’s “cringeworthy” effort, suggesting at one stage that his body language made it obvious he didn’t believe he could win the match.

With some of those comments brought to Tomic’s attention in his press conference, he couldn’t resist biting back.

Asked if Fitzgerald’s analysis was a bit harsh, he replied: “I mean, you know, of course it is. But he’s probably the worst commentator I’ve ever seen in my life, as well.”

With that he was off, leaving the gathered reporters with some press conference gold after failing to deliver much on the court.

After being rolled 6-1 in the first set by Canadian Denis Shapovalov, Tomic managed to stage somewhat of a stand in the second before capitulating 6-3.

It was at this point that Fitzgerald first observed Tomic’s unflattering body language. 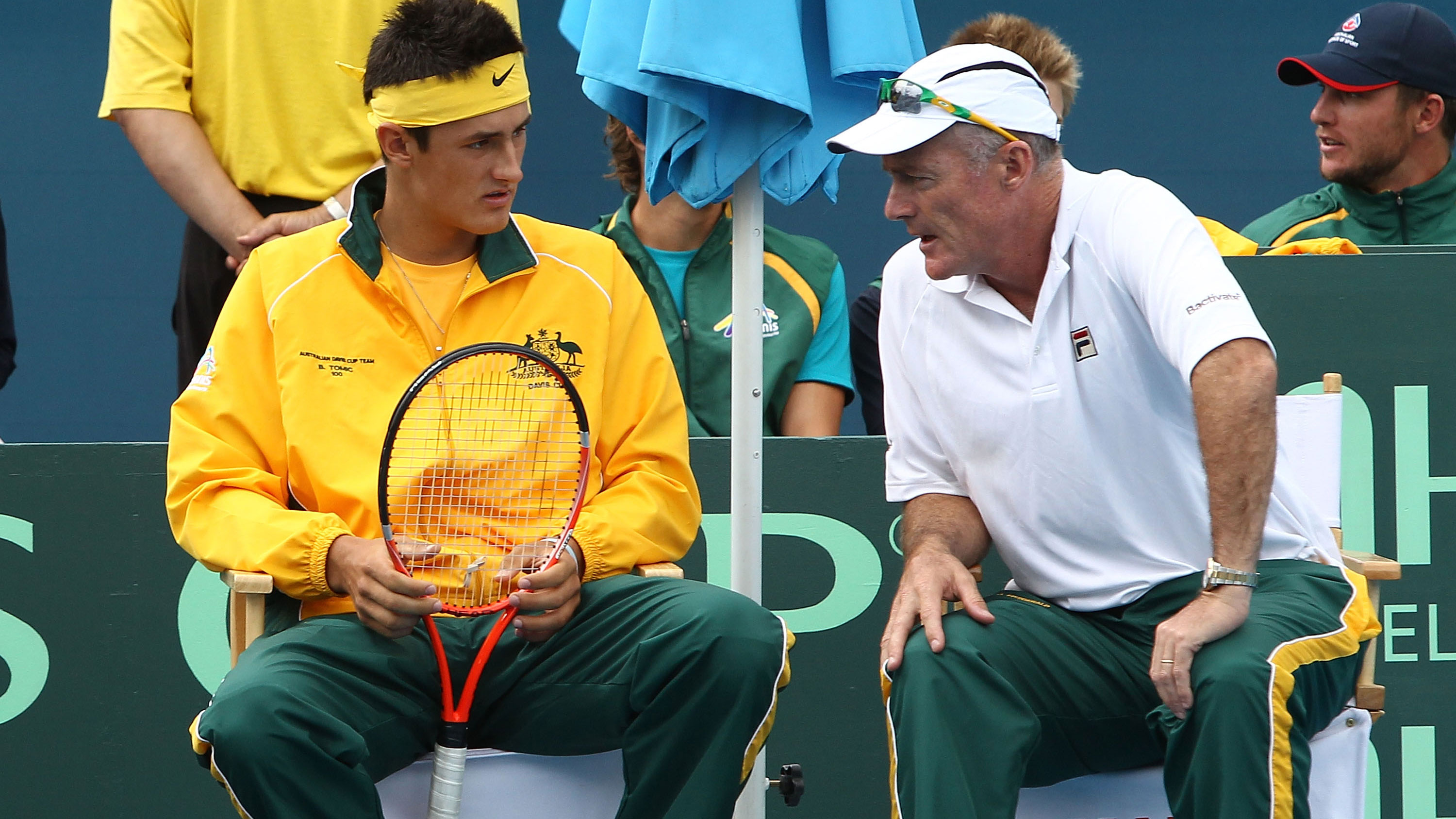 “I would think that Bernie would be calling for the trainer soon. He’s not engaged in this match at all. That’s four love in 13 minutes,” he said.

It was much of the same in the third and final set as the controversial local figure went through the motions en route to a straight sets (6-1 6-3 6-2) bomb-out of his home Grand Slam.

The difference was night and day between he and his younger, more lively rival and those watching at Court 3 were very aware of the mismatch.

“He basically knows he’s not going to win this match,” Fitzgerald said.

“His body language is telling you that. He can’t engage for long enough to compete for a period of time with energy.

“If you can’t move at this level, you can’t beat hardly anybody, let alone super-star players.”

Fitzgerald then labelled the effort from the former World No.17 as “cringeworthy.”

While it was a welcome change to see Tomic playing better tennis than in recent years; qualifying for the Open and passing the first round, the reality of his situation remains relatively unchanged.

Tomic was fortunate to be handed a walkover in his first-round clash after his opponent Yuichi Sugita retired through injury after rolling the Aussie 6-1 in the first set.