Bernard Tomic has made an extraordinary claim after crashing out in the second round of the Australian Open.

Bernard Tomic says he could have been a top 10 player in the world had he taken a more “serious” approach to his career when he was at the top of his game.

Tomic today was eliminated from the Australian Open, crashing out in the second round to Canadian Denis Shapovalov in straight sets, 6-1 6-3 6-2.

The 28-year-old, who was once ranked No.17 in the world, was at the top of his game during his teens and early 20s when he made the quarter finals of Wimbledon in 2011, while also reaching the fourth round of the Australian Open on three occasions between 2012 and 2016.

But since 2018, Tomic hasn’t gone past the second round in any Grand Slam tournament. He also failed to make it through to last year’s Australian Open after failing to qualify.

Tomic, who this year made the Australian Open through the qualifiers, was asked after his loss to Shapovalov whether he was still motivated to compete against lower-ranked opponents to get his rhythm back. 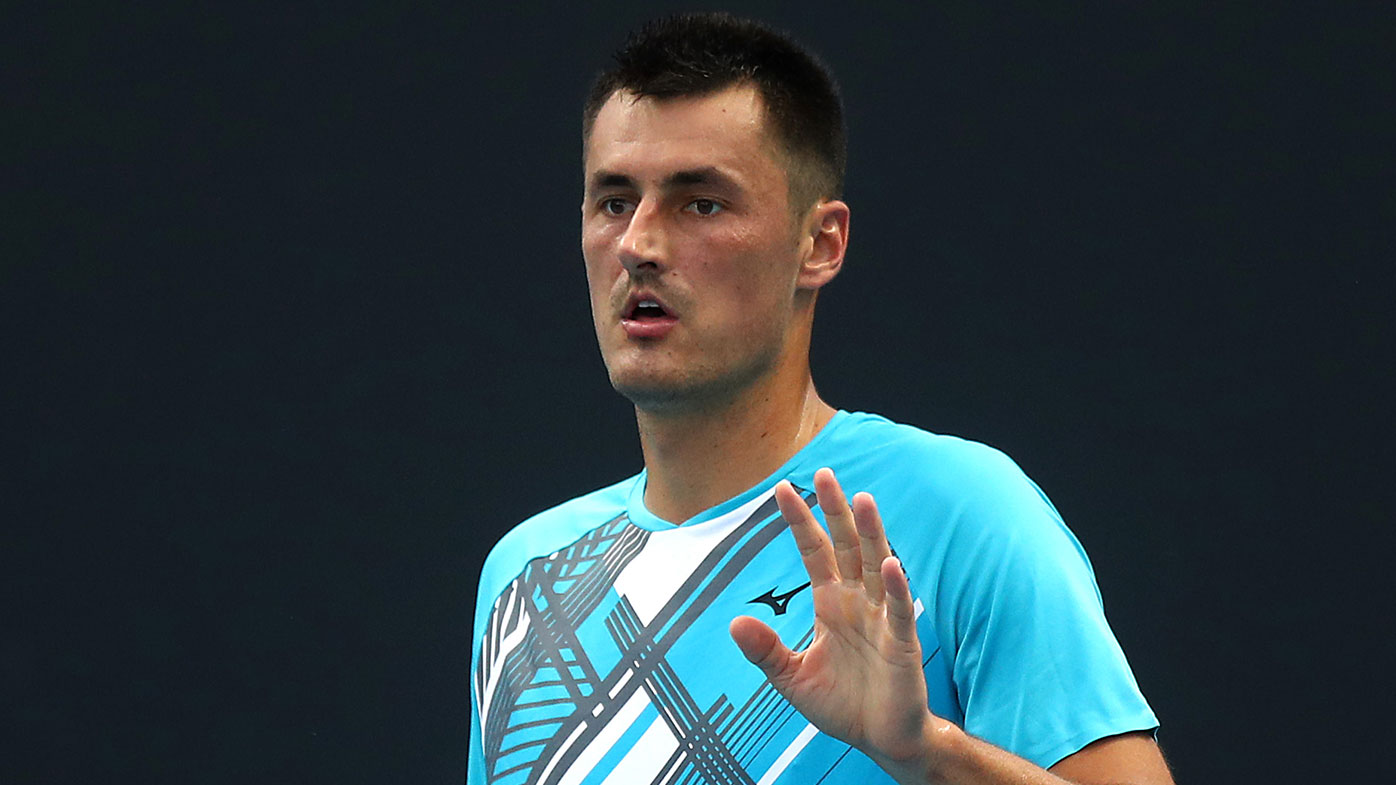 The now world No.233 then admitted he “would have been” a top 10 ranked player if he had taken his career more seriously when he was at the peak of his powers.

“There are certain players in the top five, 10, 15 in the world. I’ve been there at the top, inside the 20, wasn’t really that serious.

“Even if you’re winning matches at, let’s say, challengers, that’s a plus. I mean, these guys in the top hundred are pretty much the same level.

“Regardless of where I am, I know I’m pretty good – in a good state from taking off tennis for about eight months. I couldn’t ask for anything more. Like I said, winning four matches at a Grand Slam is almost too good to be true for me at this stage.”

Tomic’s comments won’t come as much of a surprise to many, with Australian tennis great Todd Woodbridge earlier today declaring the former Wimbledon quarter-finalist would need to “commit” and “try” if he ever wanted to get back to where he once was.

“I think what stood out on Monday was that if [Yuichi] Sugita had hung in there longer, he probably would have got Bernie to default. He’s had over a year of tournaments worth of defaults in his career,” Woodbridge said.

“So if he wants to become a player, he has to actually commit and try every time he walks out onto the court. Because at the moment, he’s just a part-time player and I don’t know how else to say that.”

Tomic admitted he was far from his best today on Court 3 at Melbourne Park, but said there was little he could do with his Canadian opponent full of confidence after climbing to a world ranking of 12.

“The guy just played too good. It’s just confidence. When you’re there, focused, at the top. I remember myself playing, being in the top 30, top 20, you come into matches, you’re confident over opponents.