Alex De Minaur is through to the second round of the Australian Open after defeating American Tennys Sandgren.

Australian Alex De Minaur is through to the second round of the Australian Open after defeating American Tennys Sandgren in straight sets.

It was a dominant performance all round from the Aussie, who didn’t give his 51st ranked American opponent a single look at a break point.

Sandgren, who made the quarter-finals of the Australian Open last year, was one of the many stars to endure a 14-day period of hard lockdown.

He tested positive to COVID-19 on a flight to Australia, with his plane initially turning around on the tarmac when news of his positive result came through. It was eventually cleared for take-off with the American on board.

Sandgren, who has never been shy of giving a strong opinion, was one of the more vocal competitors to voice displeasure at the Victorian government and Tennis Australia’s biosecurity protocols. 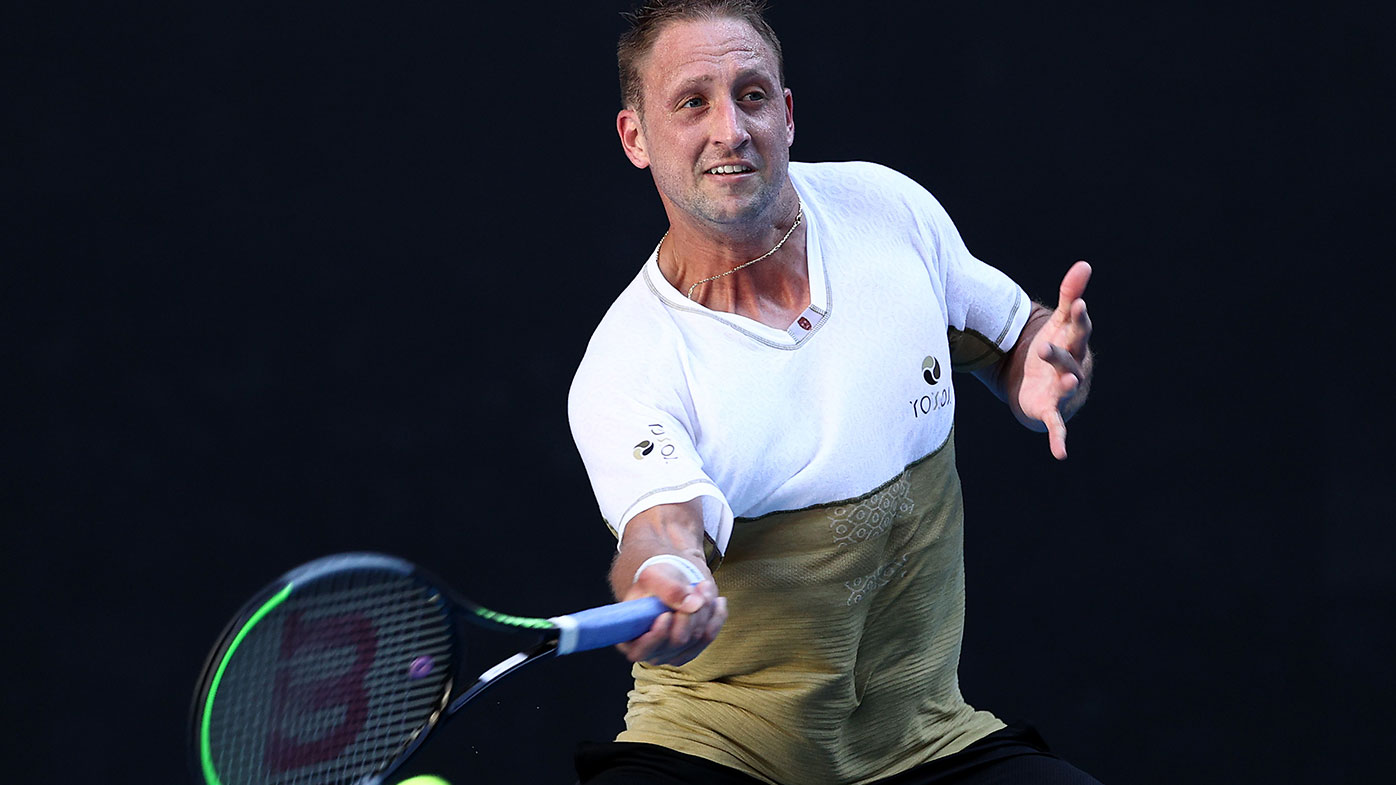 When asked after the match if he had endured a “brutal” month of preparation, Sandgren denied that was the case, although he did admit his lead-up wasn’t “ideal”.

“No, definitely not one of the most brutal [preparations],” Sandgren said.

“Not ideal for training for a tennis tournament such as this, certainly not for a three-out-of-five-set match against Alex, who has not had similar training circumstances, but as far as difficult months or brutal, not brutal at all, no.

“To work out and play video games in my room, it’s okay.” 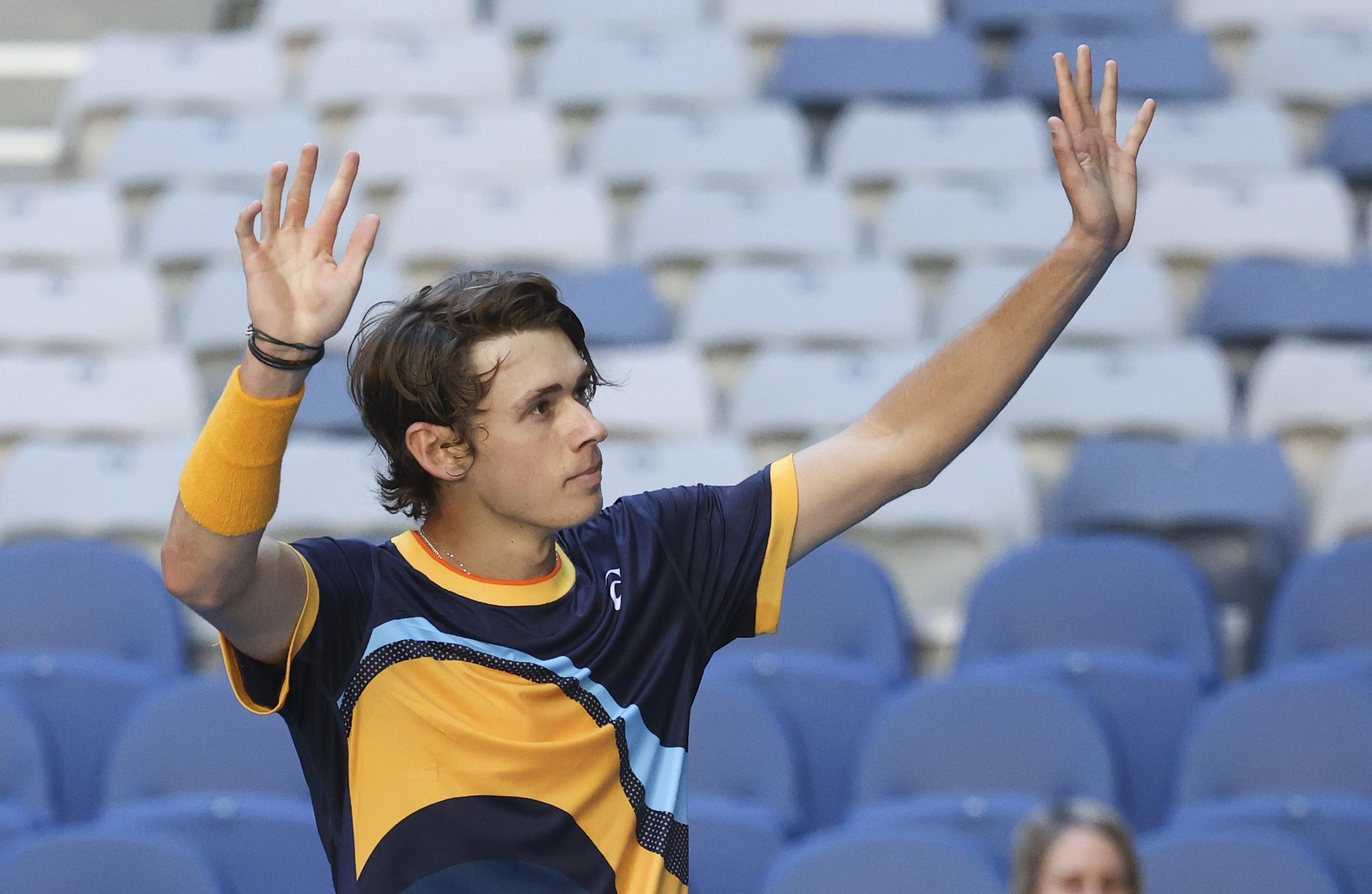 Responding to his opponent’s comments, de Minaur conceded Sandgren did go through an “unfortunate” set of circumstances with the two-week period of hard quarantine.

“Look, he got unfortunate with the flight he was on coming into Australia,” de Minaur responded.

“He had to do the hard quarantine.

“But look, I had a match to play. Happy I did everything on my end as well as I could, and that was the main thing.”

De Minaur will face 35-year-old Argentine Pablo Cuevas on Thursday in the second round of the tournament.