Payne Haas was sanctioned by the NRL for abusing police but it didn’t go far enough according Phil Gould.

League legend Phil Gould says Payne Haas should be suspended from playing State of Origin football this year instead of the “light” punishment he was handed for abusing police.

The NRL hit the 21-year-old with a $50,000 fine and three-game suspension after he pleaded guilty to intimidating police in Tweed Heads last month.

The NRL also issued Haas a breach notice, which demanded that the Origin and Test front-rower undergo an education program and community service.

Haas addressed his comments in a press conference yesterday, saying his behaviour went against the teachings of his family.

“My mum’s brought me up in a world around women and I’ve respected them,” Haas said. “I respect women to this day. It was a mistake I truly regret, I’ve got a lot of love for women, they deserve respect and that’s not how you should be treating women, especially how I handled that.”

However, Gould took aim at the NRL for its handling of the situation, suggesting Haas has “underlying issues” and that type of behaviour is “not out of character” for the Origin forward when he’s drinking alcohol.

“I think he got off light,” Gould told Nine’s TODAY.

“If Payne Haas wants to be courageous and that tough he needs to get on the front-line and see what police deal with.

The former Penrith general manager doubted whether Haas could control himself if put in the same situation under the same circumstances, urging NSW Origin powerbrokers to send a strong message to the troubled game-breaker; one that would cost him lucrative Blues match payments. 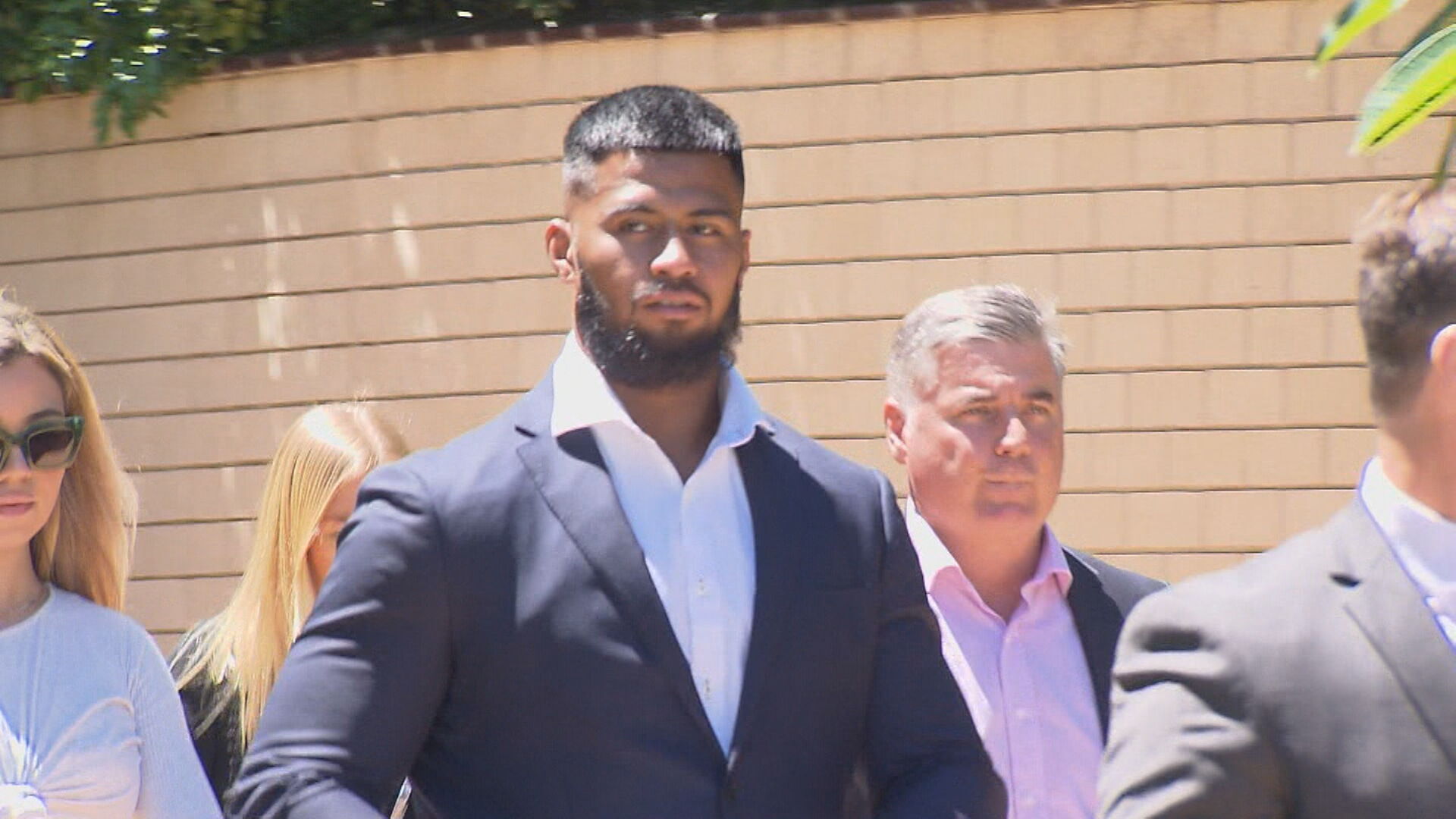 “There are underlying issues there they need to deal with because under the influence of alcohol, he will act the same way again unless its dealt with,” Gould said.

“I’d like to see the NSW Rugby League suspend him from Origin football this year. We need to take some toys away from these kids and make them understand the privilege they have and the role that they play.”

The incident is the first major issue that Broncos coach Kevin Walters has been confronted by since taking charge of the wooden-spooners in November, despite several instances of poor behaviour over the last year.

Injured centre Kotoni Staggs was recently served a breach notice over an altercation at a Dubbo hotel late last year, while Tevita Pangai Jr was also embroiled in drama as the Broncos flunked to last place on the NRL ladder. Gould said that the club’s cultural problems might be too wide-reaching for Walters to handle.

“They’ve had a bit of this. I don’t know if the coach can solve this. The whole culture issues with the Broncos they need to look at it,” Gould said.

“They ran last last year this is embarrassing for the marquee team of the NRL and they’ve got a long way back from cellar.”