Frenchman Benoit Paire and former Australian Open champion Angelique Kerber, who both lost their first round matches on Monday, each claimed hotel quarantine periods played a role in their exits, with their warm-ups for the event severely disrupted.

While Groth admitted the quarantine period would’ve played a role in a disrupted lead-up, the former world No.53 said it was a “level playing field” for all players, who were forced into some form of quarantine despite some stars copping tougher protocols.

“A lot of them, they weren’t able to get fresh air and put shoes on and train on the hardcourt,” he told Wide World of Sports. 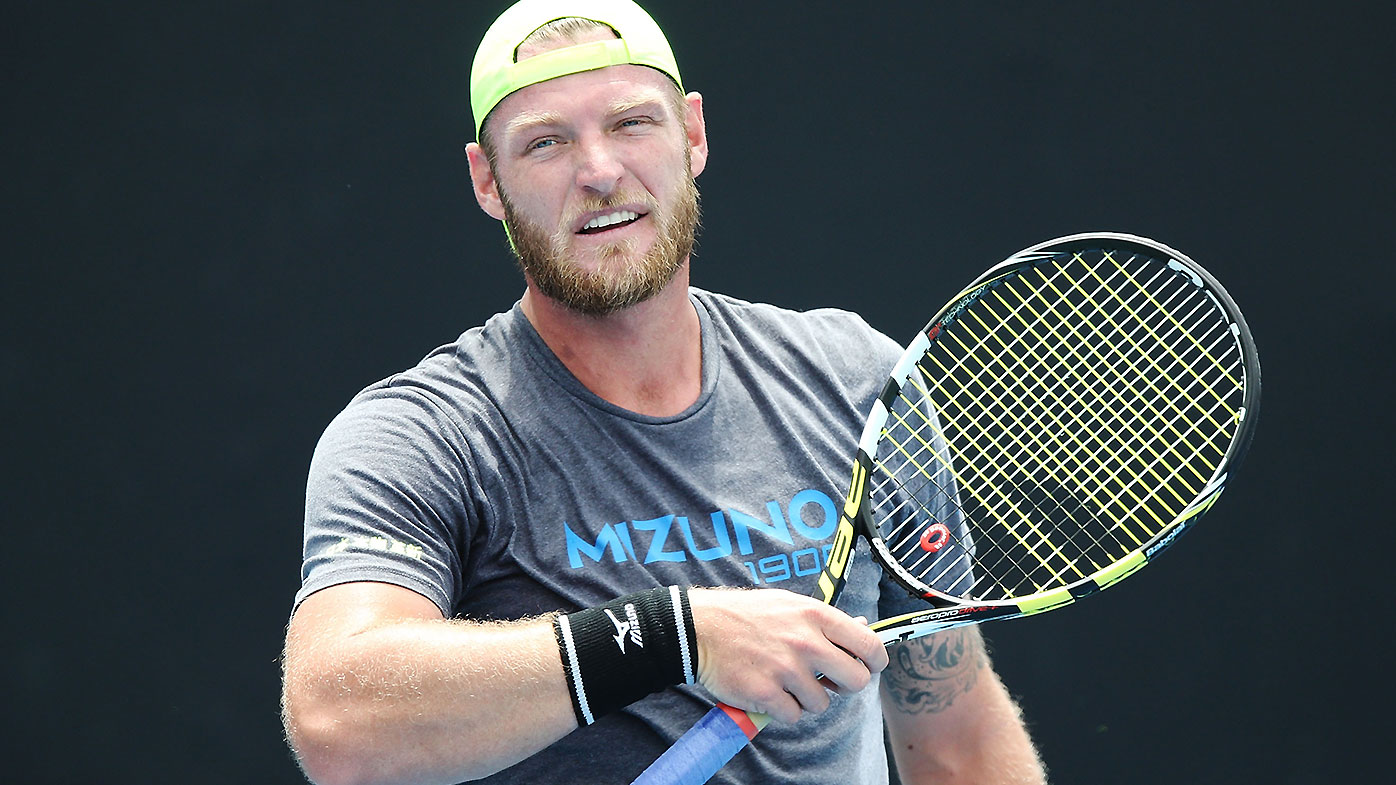 “So, all the little things you lose. You can do as much as you want in your room, but you can’t replicate being on a tennis court – that muscle memory you get from hitting balls. The tendons, the joints – how all that feels.

“In terms of quarantine, everyone had to do it, it’s a level playing field. Maybe the Aussies have a slight advantage – they didn’t have to go into hotel quarantine, most of them.”

Groth also declared that since every player took to the court during the Melbourne Summer series prior to the Australian Open, the “opportunity to play” and warm-up was ultimately undertaken by each competitor. 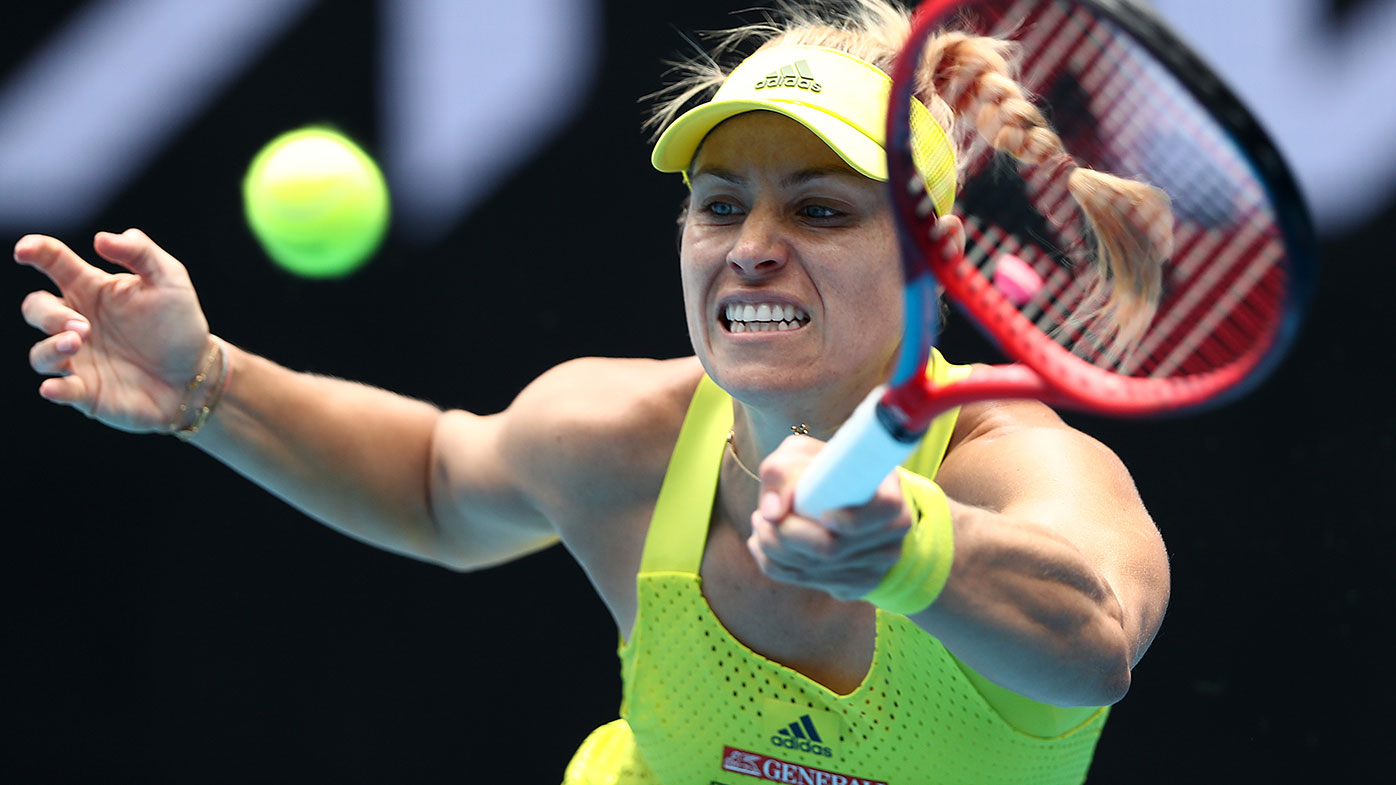 “We’ve had the quarantine period but you’ve got to remember, when we come into an Australian Open normally, players have had only one or two weeks of tournament play,” he said.

“While it’s been built up to be this big thing, players have all had the opportunity to play in that lead-up week.

“The Melbourne summer series was huge. I don’t think it’s as much as a factor as people are making it out to be.” 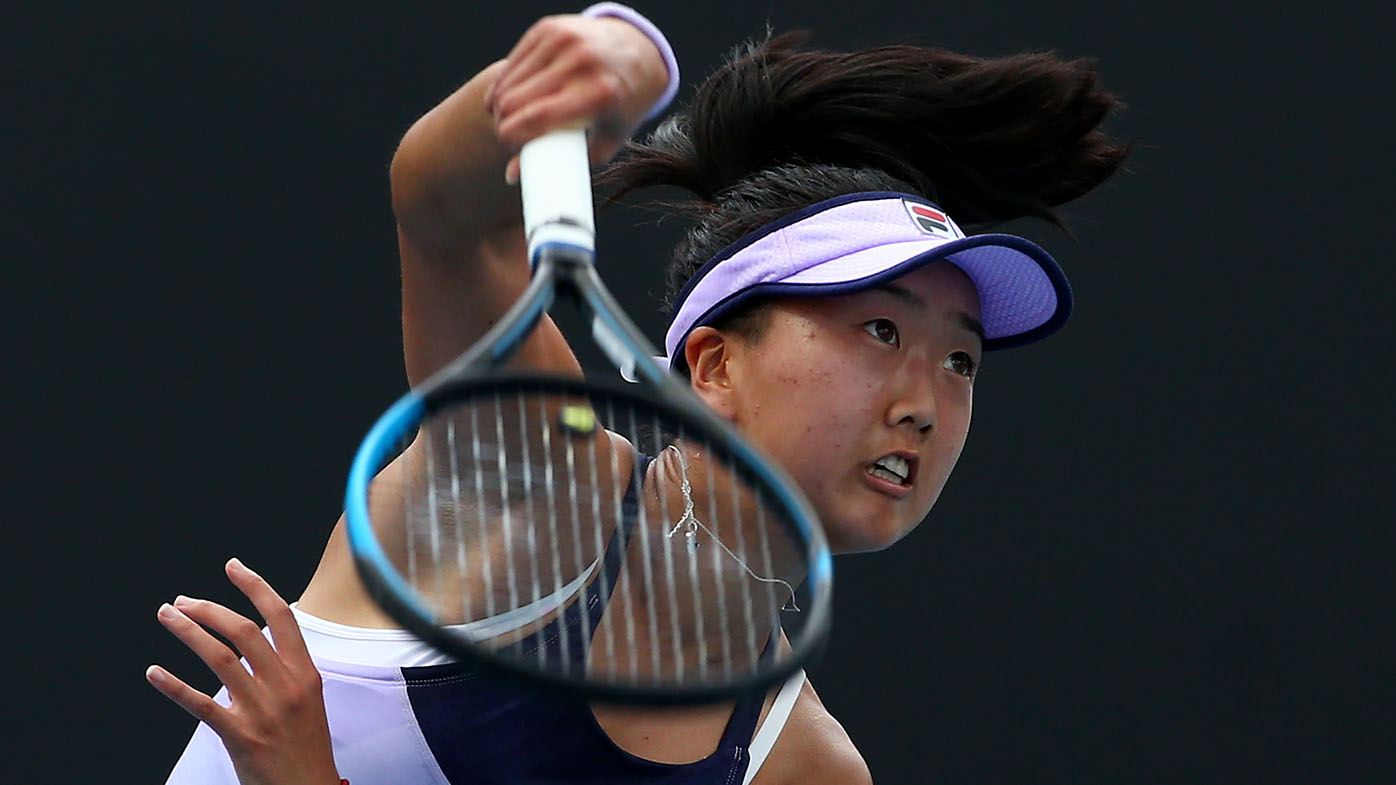 And it appears the comments made by Groth could be spot on after 69th-ranked American Ann Li defeated No.31 seed Zhang, 6-2 6-0.

Li was coming off an unusual accomplishment at a tune-up tournament at Melbourne Park last week: She shared the title of the Grampians Trophy with Anett Kontaveit because organisers decided not to hold a final so as not to wear out the players right before the Australian Open.

That warm-up event was created for players such as Li who had to go into a hard lockdown after potentially being exposed to COVID-19. They were not allowed out of their hotel rooms for practice — or any other reason — during a two-week quarantine upon arrival in Australia.