Will Cam Smith’s likely retirement see the end of the Storm’s premiership dominance? Or are they even stronger?

Will Cam Smith’s likely retirement see the end of the Storm’s premiership dominance?

RECRUITMENT: Smith and Tino Fa’asuamaleaui are big losses but with Harry Grant, George Jennings and Reimis Smith coming in, it could be argued that the Storm are stronger in 2021.

STRENGTHS: The best coach and the best system in the game – every year the critics say the Storm’s time is up – and every year Craig Bellamy’s boys prove them wrong.

WEAKNESSES: Bellamy will be looking for his team to finish games stronger – in several games last year they built up big leads before dropping off in the final 20 minutes and conceding cheap points.

MAN UNDER PRESSURE: Jahrome Hughes came to the Storm as a no-name but was as good as any halfback in the comp last year. He’s playing for a big contract in 2021 – and doing so without Smith helping him set up the big plays.

ONE TO WATCH: Bellamy has the uncanny knack of turning fair players into very good ones – and Reimis Smith falls into that former category. Strong and fast, he could prove the man to replace Suli Vunivalu, who is a big loss. 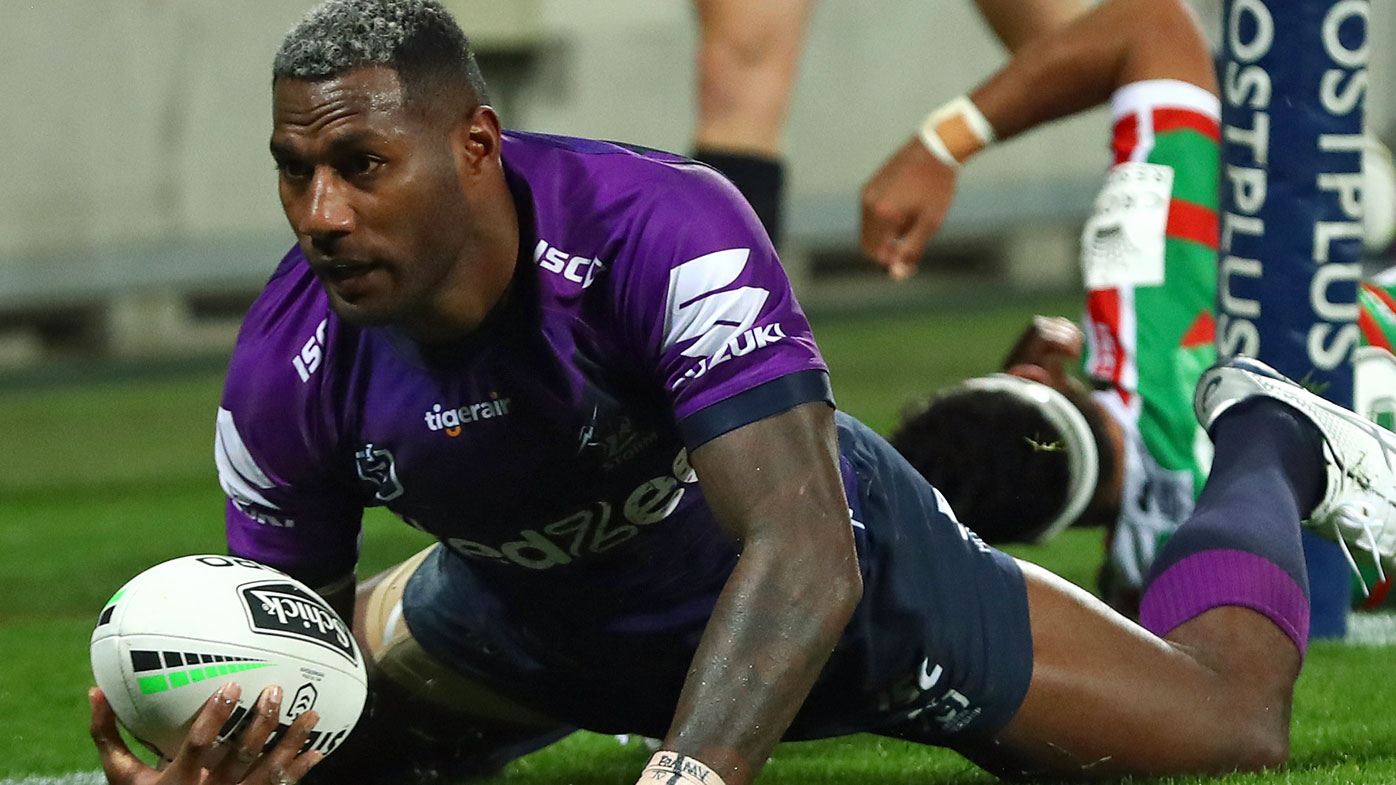 WHAT MOLEY SAYS: Smith’s likely retirement sees the end of an era for the Storm – but Bellamy has two wonderful No.9s in Grant and Brandon Smith and Melbourne are again the team to beat.