Nick Kyrgios has fired back at Novak Djokovic after the World No.1 declared he doesn’t have respect for the Aussie.

Nick Kyrgios has fired back at Novak Djokovic upon booking his spot in the second-round of the Australian Open after the World No.1 publicly declared he doesn’t have respect for the Aussie.

On the eve of the Grand Slam, Djokovic reignited his feud with Kyrgios when he explained to reporters that “off the court, I don’t have much respect for him.”

That came after Kyrgios called the Serb a “tool” for sending a list of requests to Tennis Australia for players in quarantine, in what was just the latest chapter in the long-running war of words between the pair.

Quizzed by reporters on Monday night over Djokovic’s eleventh-hour offensive, a noticeably relaxed Kyrgios laughed and said “here we go” before launching an ice-cold takedown for the eight-time Australian Open champion. 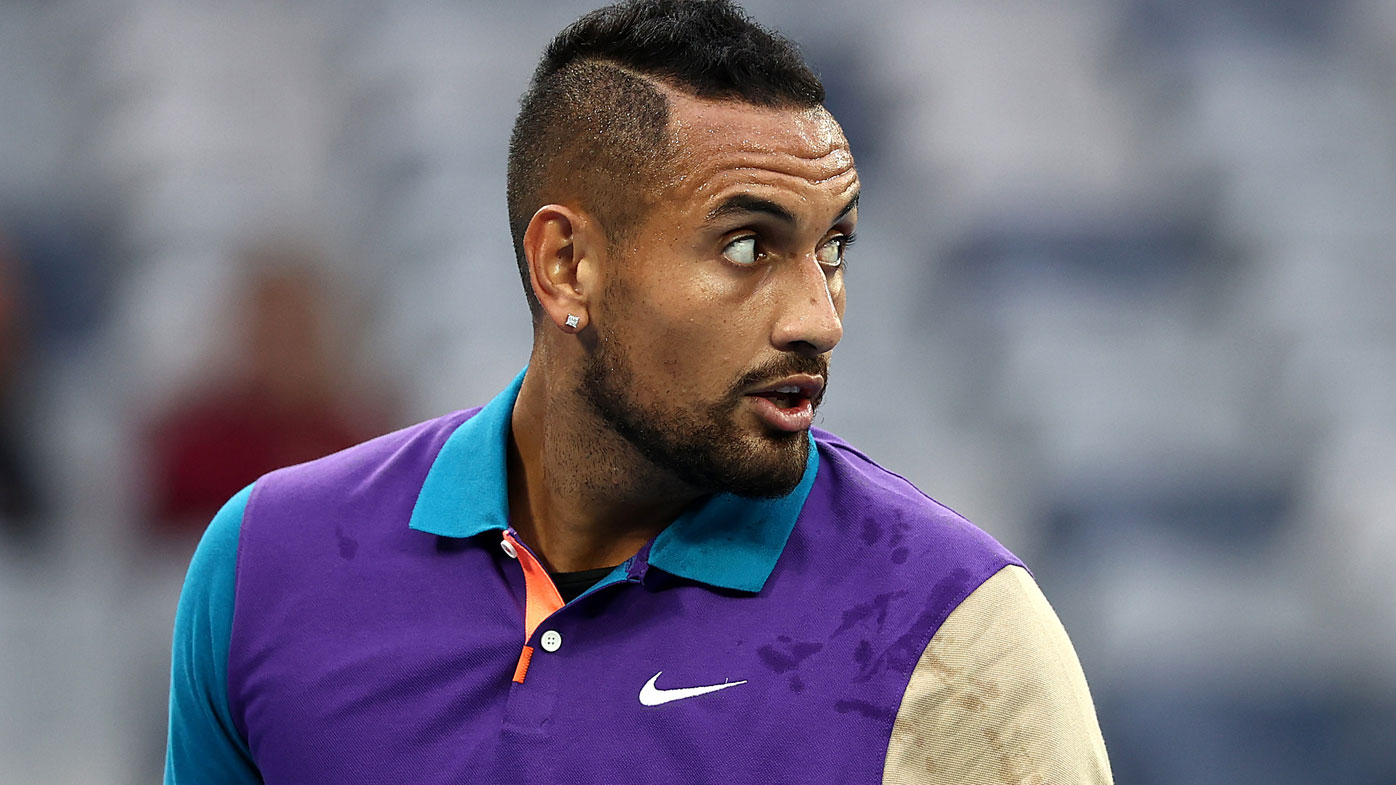 “I read his comments. He said he doesn’t respect me off the court. I’m like, it actually would make complete sense to me if he was like, ‘I don’t respect the guy on the court’, because I understand if he doesn’t agree with some of my antics on the court that I’ve done in the past.

“(But) when we’ve played matches, I think I’ve been pretty good towards him. I’m not quite sure how you can’t respect me off the court.

“I was extremely careful about what I was doing – I didn’t want to spread the virus to anyone. Now, I’m actually trying to donate meal kits to people who need food. I have a foundation.

“So it’s very strange to me why he would say he doesn’t respect me off the court – I actually do a lot off the court.

“But he’s a very strange cat, Novak is. A heck of a tennis player but unfortunately someone who’s partying with his shirt off during a global pandemic, I don’t know if I can take any slack from that man. That’s as bad as it gets for me.” 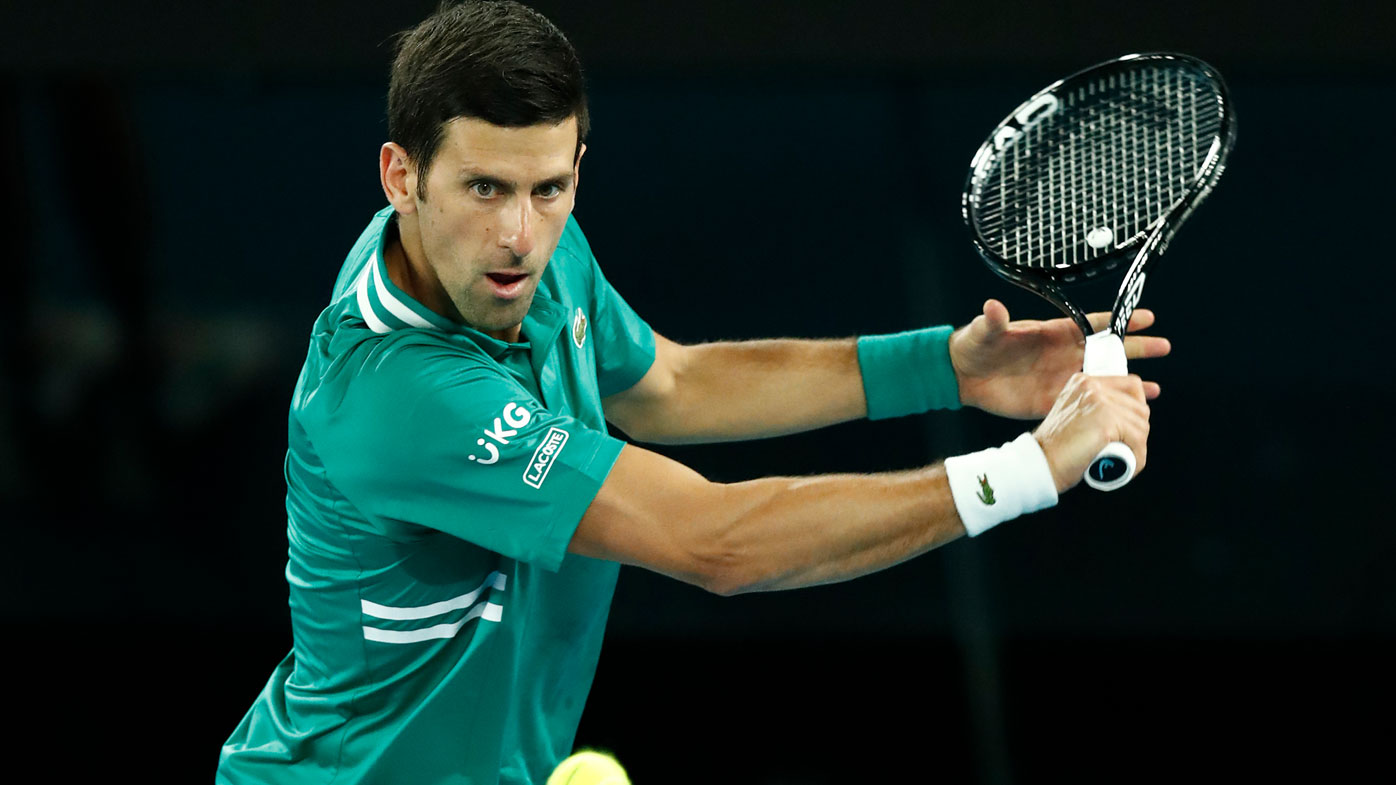 During a heavily disrupted season last year, Kyrgios emerged as a “moral” voice within the tennis community, holding his fellow professionals to account for their behaviour during the pandemic, most notably Djokovic, who organised the controversial Adria Tour in June.

A host of stars, including Djokovic himself, tested positive for COVID-19 after competing in the tournament, which attracted large crowds and had limited social distancing in place.

Kyrgios was critical of the event at the time and says it’s important he spoke out, especially when it comes to someone with the stature of Djokovic, who subsequently apologised for hosting the Adria Tour event last year.