Naomi Osaka has taken a stance against “hate, racism and blame for COVID toward the Asian community” in a powerful message on the eve of the Australian Open.

Naomi Osaka has taken a stance against “hate, racism and blame for COVID toward the Asian community” in a powerful message on the eve of the Australian Open.

The Japanese tennis star took Twitter on Sunday afternoon shortly after both women’s AO lead-up events had concluded, to call out the “disgusting” sentiments which she said she stumbled across on social media.

“The amount of hate, racism, and blame for COVID towards the Asian community is disgusting,” Osaka said.

“The fact that this topic is not very widely covered makes me concerned. I only found videos and information because I was scrolling through my IG feed and by some algorithm it appeared.”

She also added: “And while I’m here – saying “Ching Chong” and “shrimp fried rice” when talking about/to a Asian person isn’t cool. You aren’t funny, it’s not a joke and you’re beyond pathetic.”

Osaka has found her voice in recent years, leading the way for many of tennis’ biggest names in calling out injustices on the world stage.

At last year’s US Open she spearheaded a stirring stance in solidarity with the Black Lives Matter movement following the tragic death of George Floyd, where she donned face masks with the names of victims of police brutality.

Floyd was killed in Minneapolis last year when a police officer knelt on his neck for several minutes during an arrest. 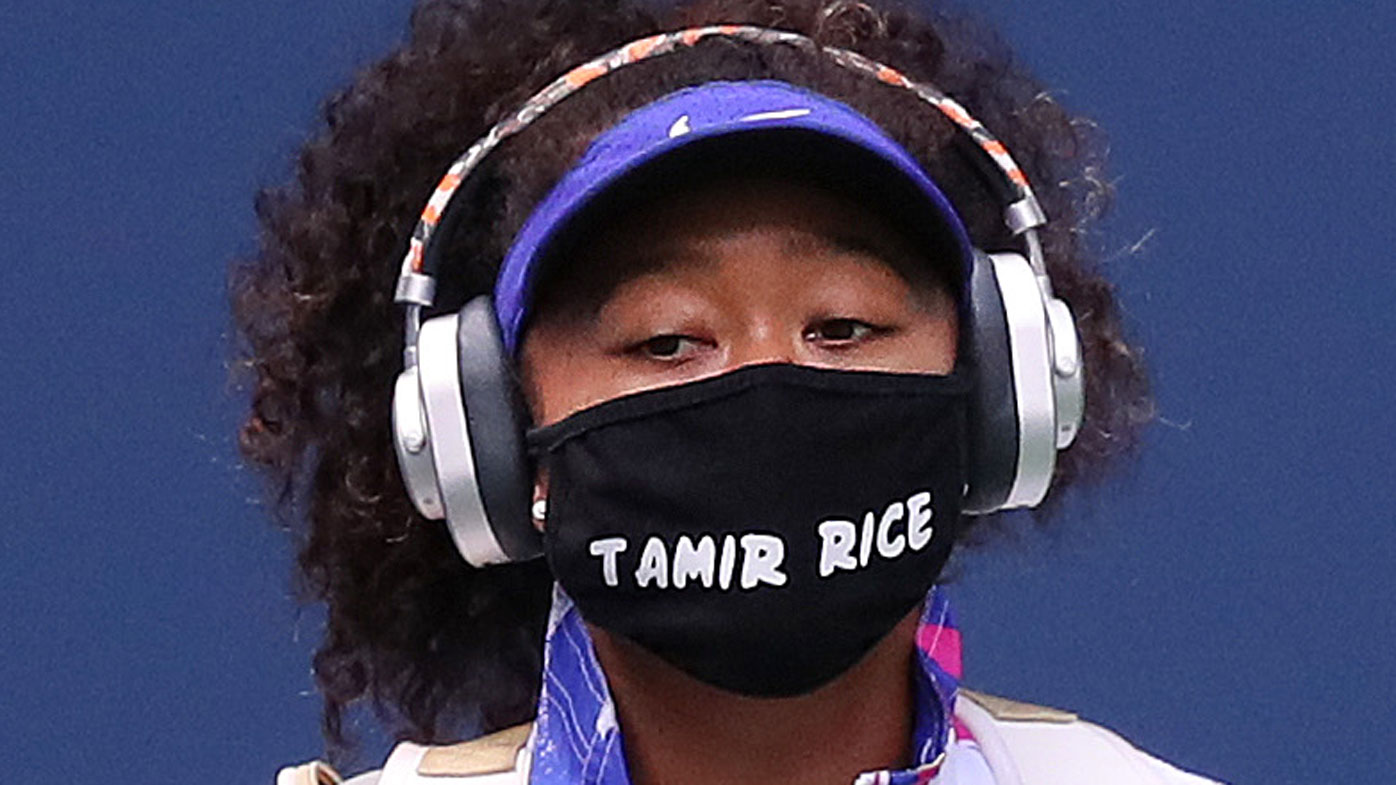 The names of Breonna Taylor, Elijah McClain, Ahmaud Arbery, Tamir Rice and Trayvon Martin all featured in Osaka’s matches, whose father is Haitian and mother is Japanese.

Osaka will kick off her Australian Open campaign on Monday morning when she takes on Anastasia Pavlyuchenkova on Rod Laver Arena.