It was soon after his grandmother passed away that Nick Kyrgios felt his passion for tennis begin to wane.

It was soon after his grandmother passed away that Nick Kyrgios felt his passion for tennis begin to wane.

Julianah Foster was not only his biggest supporter, but also his greatest source of motivation and Kyrgios openly admits he lost his way in the years following her death.

It’s clear that the Aussie star, regularly dubbed ‘the bad boy of tennis,’ hasn’t always enjoyed his time in the sport, but an enforced hiatus for much of 2020 due to the coronavirus pandemic has allowed him to recharge and gain a new perspective.

For the first time since stepping foot onto the professional circuit, Kyrgios was able to spend a prolonged period of time at home with his family and, in his words, “didn’t touch a tennis racket for almost four months.” It allowed him to regain some family time he sometimes felt tennis had stolen from him. 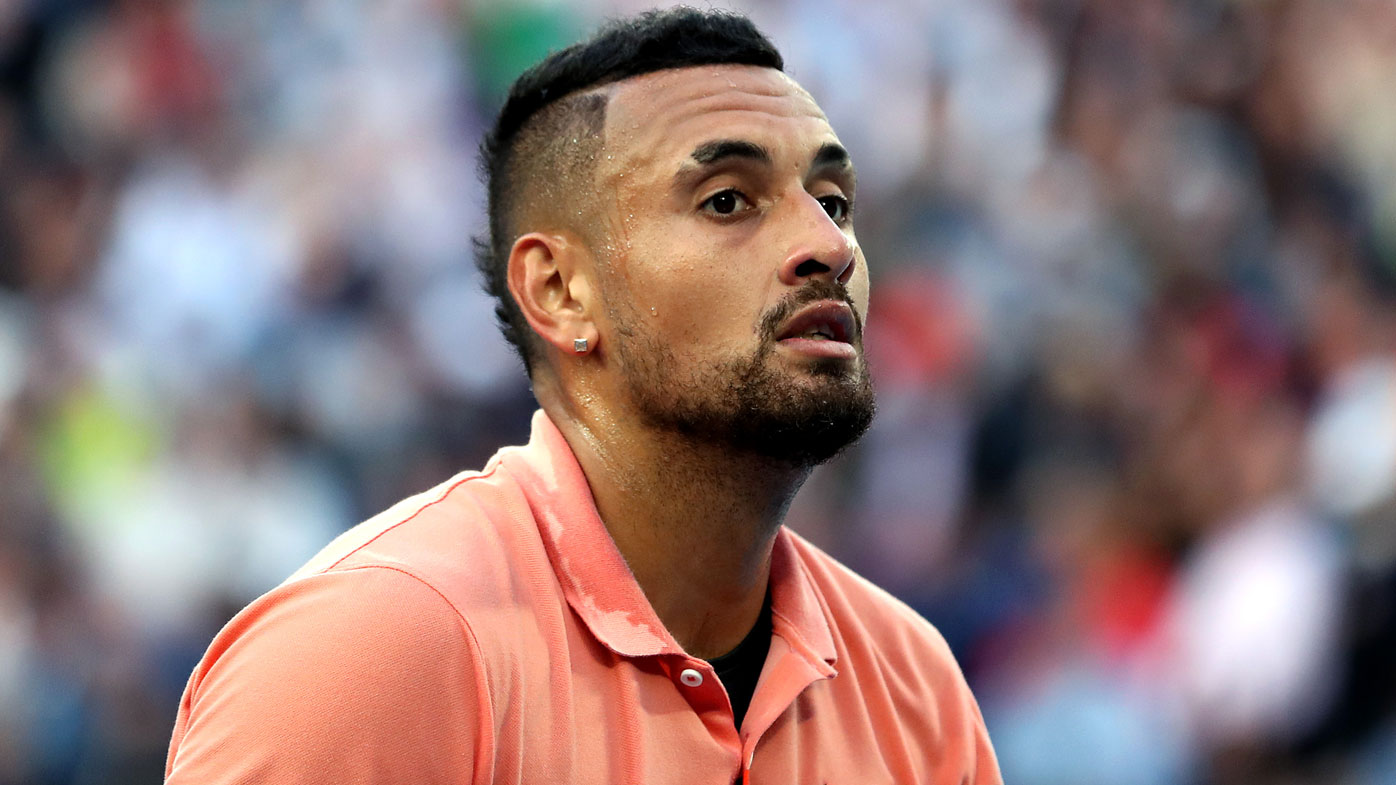 The 25-year-old’s prodigious talent has never been in question — he’s without doubt one of the most naturally gifted players on the tour — but it’s more often been his on-court antics that attract headlines.

His behavior on court came under renewed scrutiny again this week, beginning on Wednesday when Kyrgios took umbrage with a questionable time violation call from a twitchy umpire during the Murray River Open, a warm up event ahead of the Australian Open.

Then on Friday he delivered an expletive-laden outburst which saw him handed a point penalty for unsportsmanlike conduct, before the Australian smashed his racquet on the court and threw it into the empty stands.

Kyrgios had been something of a reformed figure following a much-needed break from tennis in 2020, being outspoken on the questionable behavior from some of the sport’s stars during the pandemic, but it’s clear he remains plagued by the hot-headedness that has come to define much of his career.

He now says there is a “massive question mark” about his participation in the Australian Open as he battles a long-term knee issue and struggles to mentally prepare following a period of isolation.

“My relationship with tennis is definitely a bit of a love-hate relationship,” Kyrgios told CNN’s Patrick Snell in January. “But in saying that, it’s something that I’ve dedicated my entire life to. I definitely lost my way on the court a couple of years back. I was very confused.

“I didn’t really want to play anymore and I didn’t really feel as if I had the drive. I didn’t have the fire in the belly anymore. I lost my grandma, she was my best friend. She was probably my biggest drive into playing tennis, she put all of that time into my career and when she passed away and I didn’t see her as much as I wanted the last year, I kind of blamed it on tennis.

“I felt like it kind of took me away from, you know, the things that really mattered to me and I was losing just motivation.”

To rediscover the passion he had lost, Kyrgios knew he needed to find another reason to play the game. 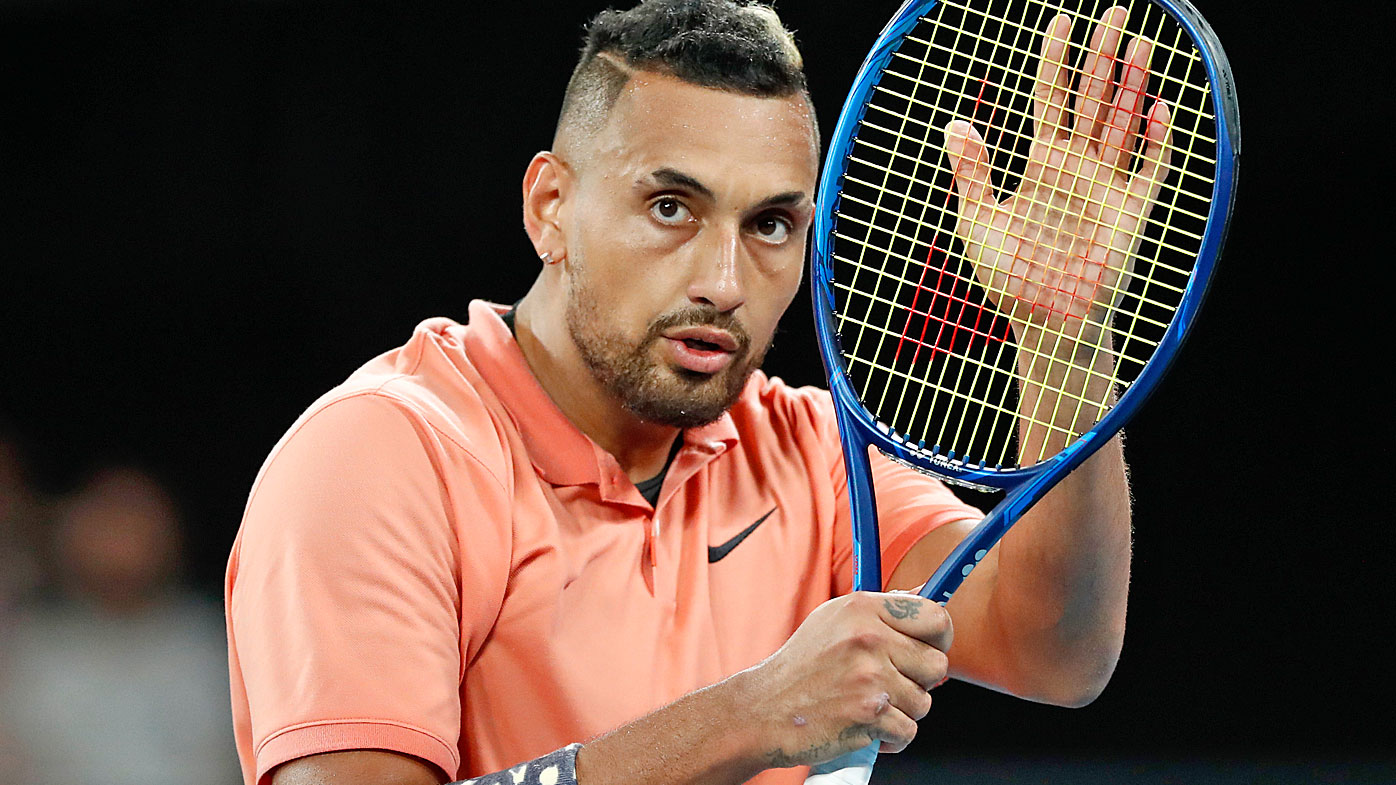 So, in 2017, he founded the NK Foundation, a charity that helps provide children from underprivileged backgrounds the opportunity to play tennis, access to support services and low cost accommodation and find routes into employment and education.

Last year, the foundation was granted funding to build a tennis center in Canberra — Kyrgios’ home city — which would provide at least 10 full sized courts in an area in “desperate need” of them, he said at the time.

“I decided that I needed to play for something bigger than myself and I decided to start the NK foundation,” Kyrgios says. “I tried to really just put everything I do into just giving and helping and just trying to do good every day and that’s what drives me to play now.

“What I can get out of [tennis] is pretty special and not many people can have that platform to help. So that’s been really important — it was massive that I found my passion again.”