North Queensland Cowboys superstar Valentine Holmes says he welcomes the challenge of fighting for his position.

North Queensland Cowboys superstar Valentine Holmes says he welcomes the challenge of fighting for his position in the squad, with hopes his teammates will put pressure on him for the all-important fullback role.

Holmes, who started North Queensland’s 2020 campaign at fullback, was shifted to the wing at times in a year hampered by an ankle injury. The 25-year-old managed just 12 games for the club last year due to injury but still featured for the Maroons back in November, on the wing during their 2-1 series win over NSW.

Payten, who joins the club alongside assistants Dean Young, Steve Georgallis and Ben Rauter, has been a welcome addition to the Cowboys according to Holmes, who said he’s excited at the prospect of growing alongside a young panel of coaching staff. 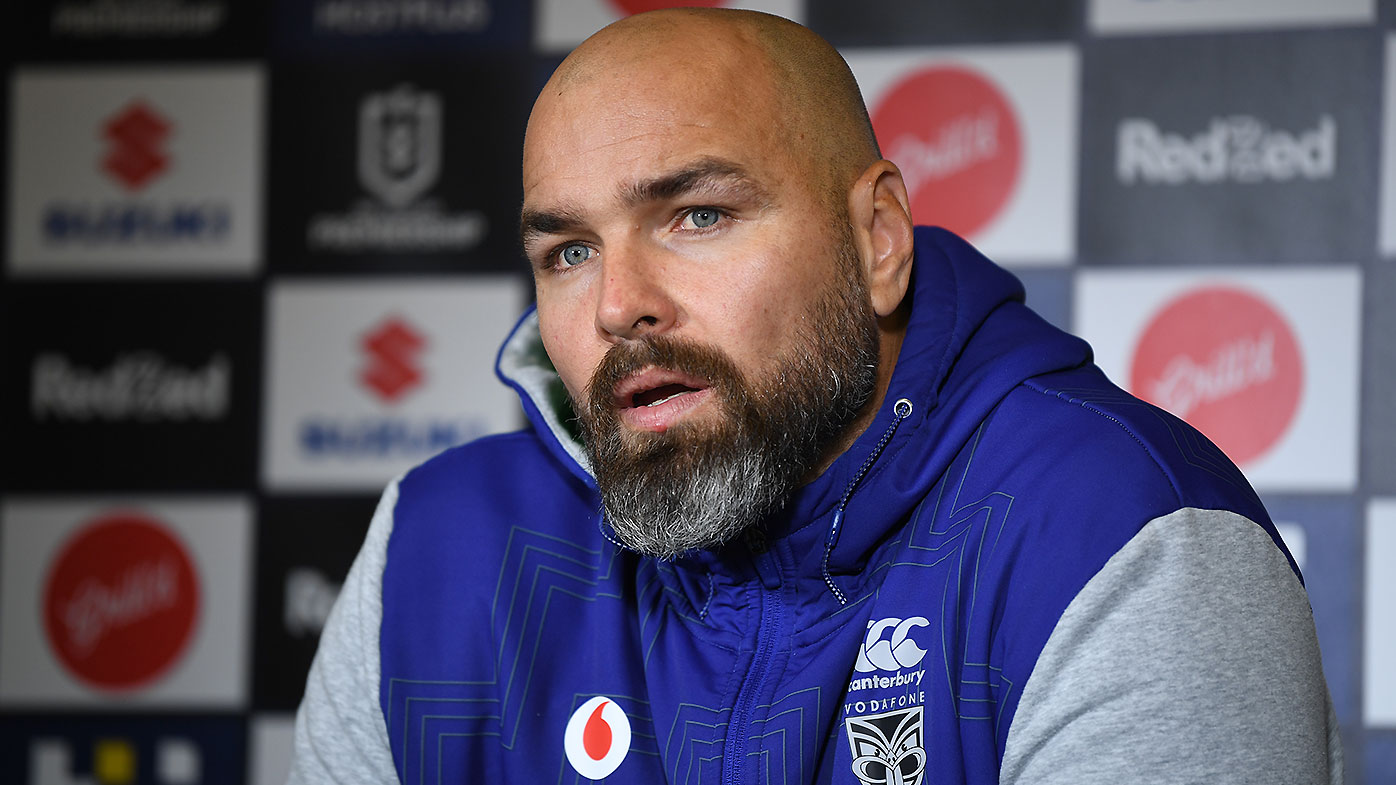 “Him, Dean Young, Steve Georgallis – they’ve all been great and they’ve all had a lot of experience at their past clubs.

“They’ve brought everything – a lot of separate stuff from the clubs they were at before.

“They’ve been great. Outside Georgie, they’ve all just played the game over the past few years.

“They all understand what it’s like to play this game nowadays. They’re going really well. They’re exciting young coaches that are starting off their careers.

“I feel like with the squad we’ve got this year and for the next few years, it’s going to be great.” 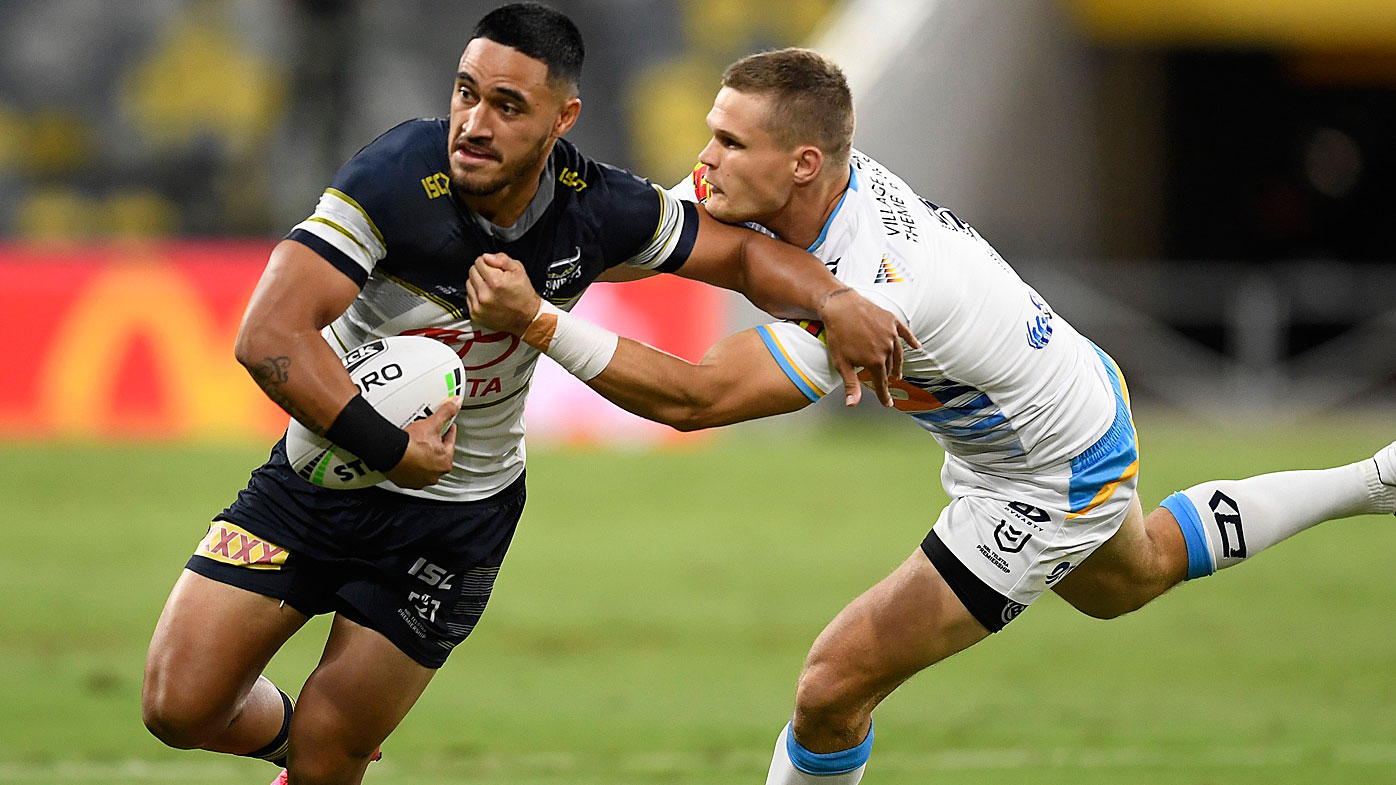 But a big question mark facing Holmes and Payten will be whether the former Shark remains at fullback, with young star Hamiso Tabuai-Fidow and Scott Drinkwater both more than capable of taking on the role.

Holmes admitted he wants to remain the club’s first-choice option for the No.1 jersey but conceded his focus at the moment is to cement his spot in the top squad, even if it means shifting back to the wing, where he spent much of his time at during his previous stint with Cronulla.

“Yeah, definitely [want to take ownership of the No.1 jersey],” he said.

“Wherever I am playing – I will be happy to play where is best for the team at the start of the year, and if that is fullback then so be it.

“If it’s somewhere else, then I’m happy to play anywhere just as long as I’m in the team.” 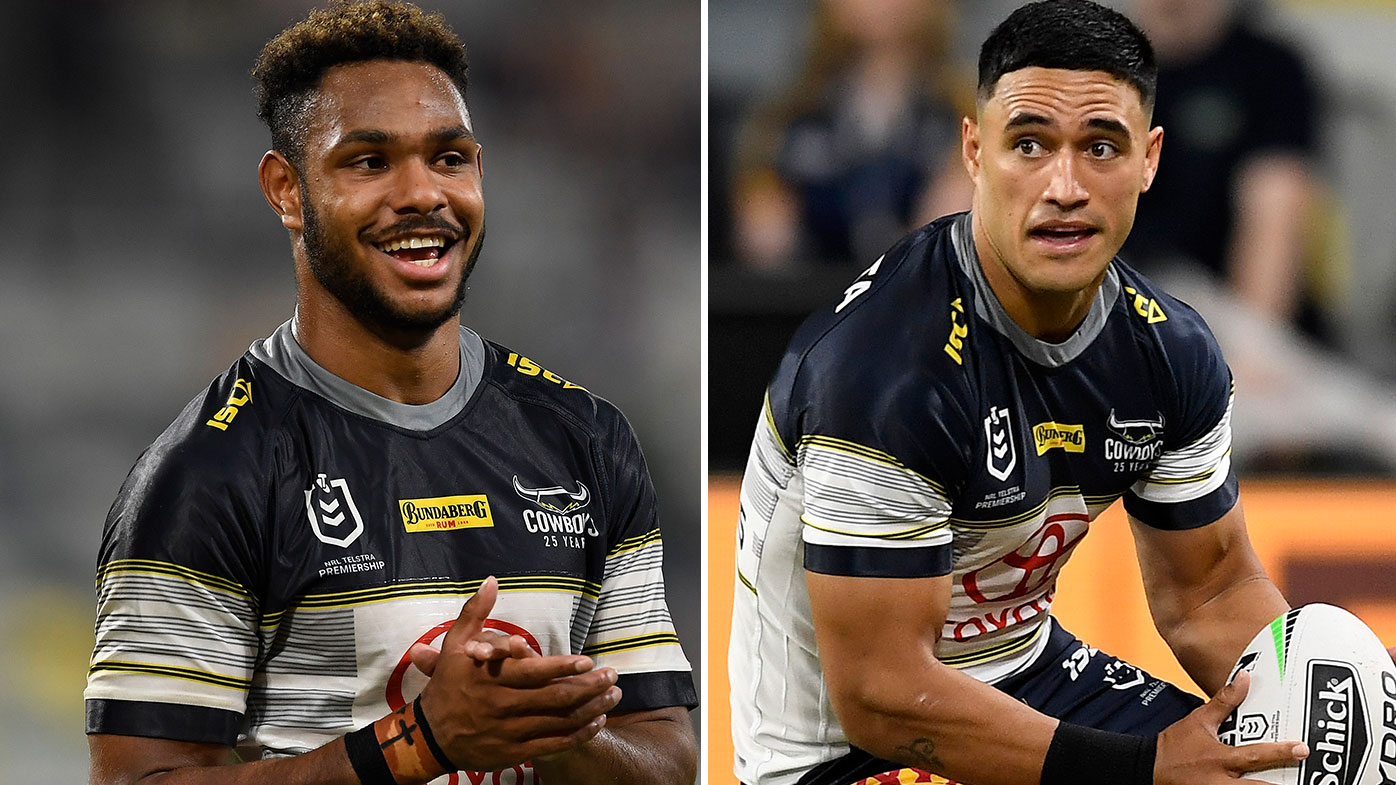 When asked if he enjoys the challenge of competing for spots, Holmes said it was the best form of motivation for him to “get the best” out of himself.

“I feel it brings the best out of myself and other players.

“You can see a lot of players training really well in different positions. We’ve been chopping and changing positions all pre-season and you see guys do really well in positions they haven’t played in before.

“I like to just to be in the team, I enjoy playing footy.”

Holmes’ biggest threat for the No.1 jersey will likely be 19-year-old Tabuai-Fidow.

Tabuai-Fidow in a debut season last year put his hand up for the No.1 jersey when Holmes was out with injury, featuring in the fullback position on seven occasions.

The speedster, who has a personal best of 10.85 seconds over 100 metres, was scary in open space and could become a solution for Payten following a breakout year that saw him bag six tries from 14 appearances.

“I didn’t think I was going to get my debut last year,” he also told Wide World of Sports.

“I got it and took it with both hands. I was pretty happy with my 2020 – with it being my first year – I think I did pretty good for my first year.

“My pre-season this year has been good under the coaching staff, it’s been tough and it’s different to last year, but I’m enjoying every bit of it.” 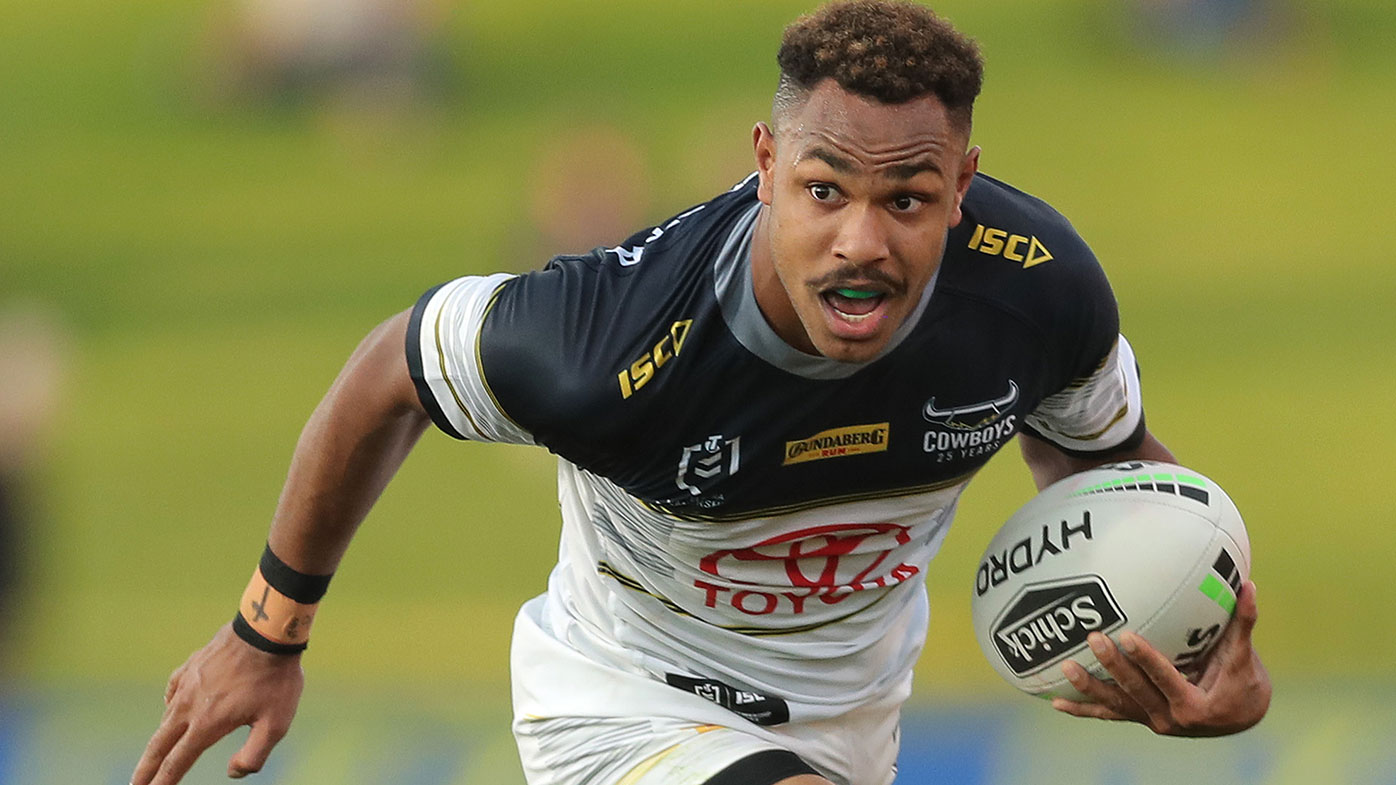 Tabuai-Fidow admitted he has the “motivation” to one day take full-time ownership of the fullback duties.

“With this pre-season, my season last year has given me a lot of confidence,” Tabuai-Fidow added.

“Growing up, I was always a fullback. The fight and motivation is there to get that jersey.

“When that time comes, I will take it with both hands and do my best.

“Being in the top squad, I’ve learnt heaps and I learn every day. It’s a big benefit for myself.”