Bianca Andreescu began her first news conference at her first tournament in 15 months with a big smile and giddiness.

By AP — Bianca Andreescu began her first news conference at her first tournament in 15 months with a broad smile and more than a hint of giddiness.

As well she should be. As should her entire sport. Because no matter how the No.8-seeded Andreescu fares at the Australian Open — where she’s scheduled to take the court Monday in the first round against Mihaela Buzarnescu — and no matter the length of her stay in the draw, here is all that’s important:

One of the most promising talents in tennis is on the scene again. 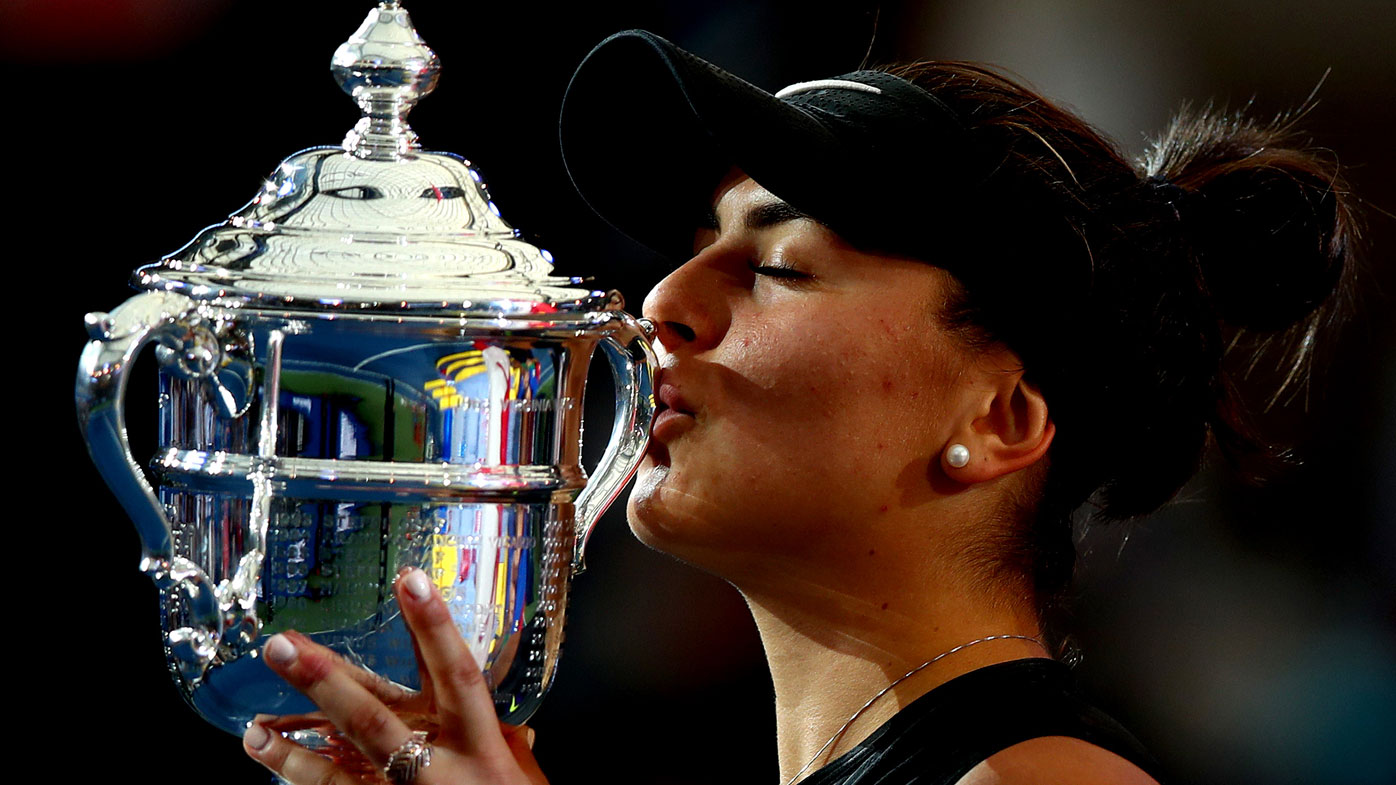 Andreescu sat out a tune-up tournament at Melbourne Park as a precaution, but she later proclaimed herself ready to show off the powerful strokes, gritty demeanour and match smarts that carried her to a Grand Slam title as a teen with a victory over Serena Williams in the final at Flushing Meadows in September 2019.

A month later, Andreescu tore the meniscus in her left knee and was gone from the tour.

“She has a bright future. She’s really young; rather incredibly mature. I’ve always said I think her light burns brightly,” said Williams, whose quest for a 24th major title was to begin Monday against Laura Siegemund. “She really has a great game to continue to win more Grand Slams.”

There are other returns worth celebrating as the 2021 Grand Slam season gets started after a three-week delay because of the coronavirus pandemic, including that of another Canadian woman: Rebecca Marino, Andreescu’s frequent practice partner and dinner companion in Australia.

Marino is a former top 40 player who left the tour for nearly five years because of depression, then dealt with a serious foot injury after competing again. She is in the main draw of a major championship for the first time since the 2013 Australian Open.

“Talking about people who didn’t always have it easy — she’s one of them,” said Andreescu’s coach, Sylvain Bruneau. 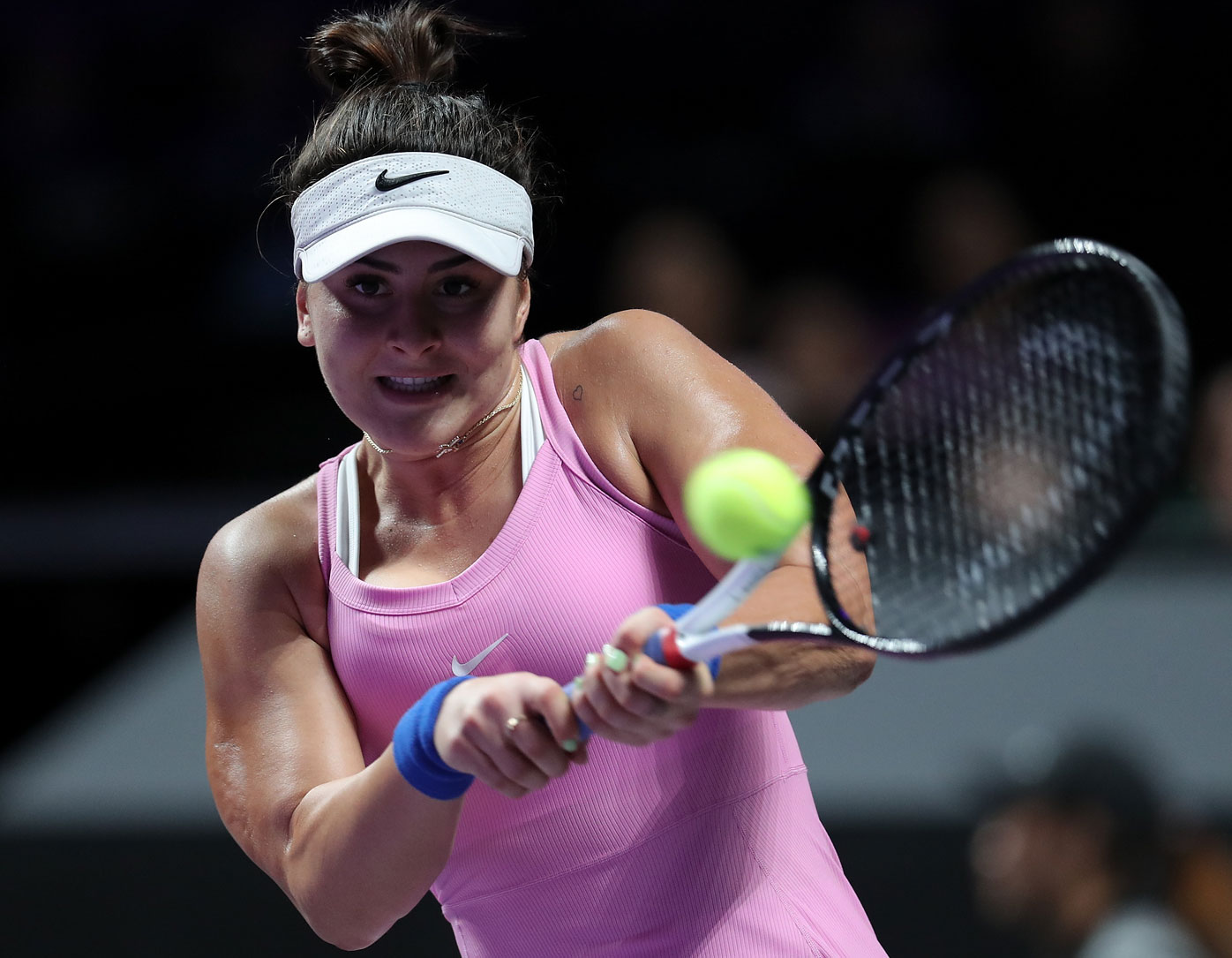 Reasons vary for extended absences in any sport or any line of work, of course, but Andreescu and Marino both represent an admirable drive to get to where they once were.

Something else they share: gratitude for a fresh chance.

“What I would tell other people is that period of your life is not forever,” said the 30-year-old Marino, who is to meet Kimberly Birrell in the first round.

“And if you do the right things to get yourself in a better mental state, whether it’s just talking or other different steps to take care of your mental health, it’s obviously very important. I feel like had I not done that, I wouldn’t be in this position that I am now.”

While Marino, who is ranked outside the top 300, won three times in qualifying to get into the Australian Open, then played one warmup match at Melbourne Park, Andreescu headed to the main event cold.

“It would have been good for her to play some matches before the big tournament,” said Bruneau, who tested positive for COVID-19 last month, which meant Andreescu wasn’t allowed to leave her hotel for two weeks.

“Break the ice and just face the music and pressure, and all of that. And it was a bummer.” 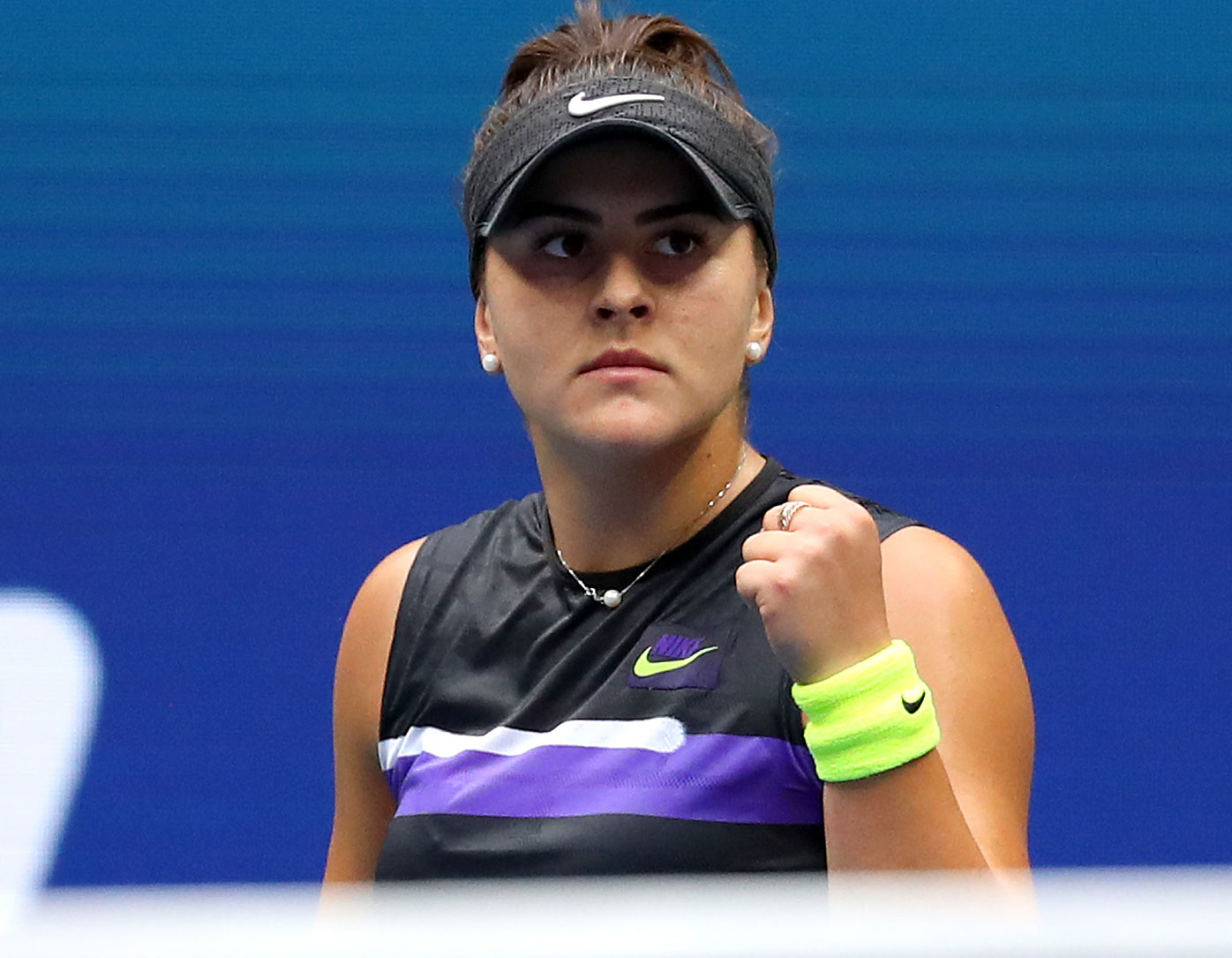 Andreescu spent time in lockdown playing the video game Call of Duty and watching matches of hers from 2019.

That helped her get “into the mood, into the mindset” and “just get in character” to compete.

Now it’s just a matter of getting out there against a Grand Slam opponent — for her and for her friend Marino.

“I don’t feel like I have too much pressure on my shoulders. Yes, I’m seeded, but I haven’t played in so long. I just want to go out there and play where I have the mindset: I’m so (darn) grateful to be on the court.”