Spinks, who won Olympic gold at Montreal 1976 and beat Muhammad Ali for the world title in just his eighth pro fight, had battled prostate cancer and other forms of the illness.

Family and close friends were reportedly by his side as he passed, including his wife Brenda and his son Cory Spinks, himself a former world champion. 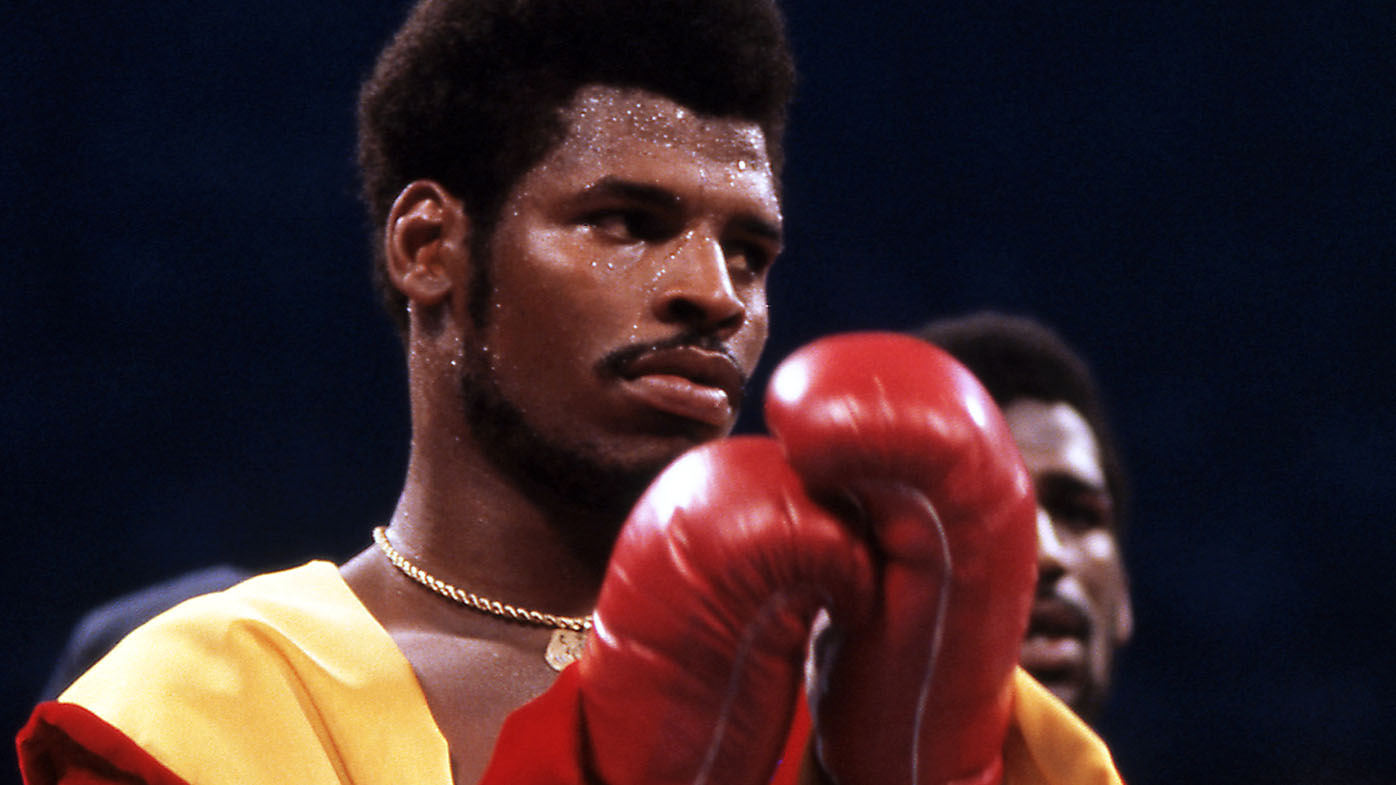 ‘Neon’ Leon shocked the world in February 1978 when he beat Ali by split decision to claim the WBC and WBA world heavyweight titles. Though Ali was in decline, it was an astonishing triumph for the rising star, who was outweighed by 25lbs (11.3kg) and still triumphed over 15 rounds.

Yet that was to be the high point. He lost a rematch with Ali seven months later by unanimous decision and never regained the title. 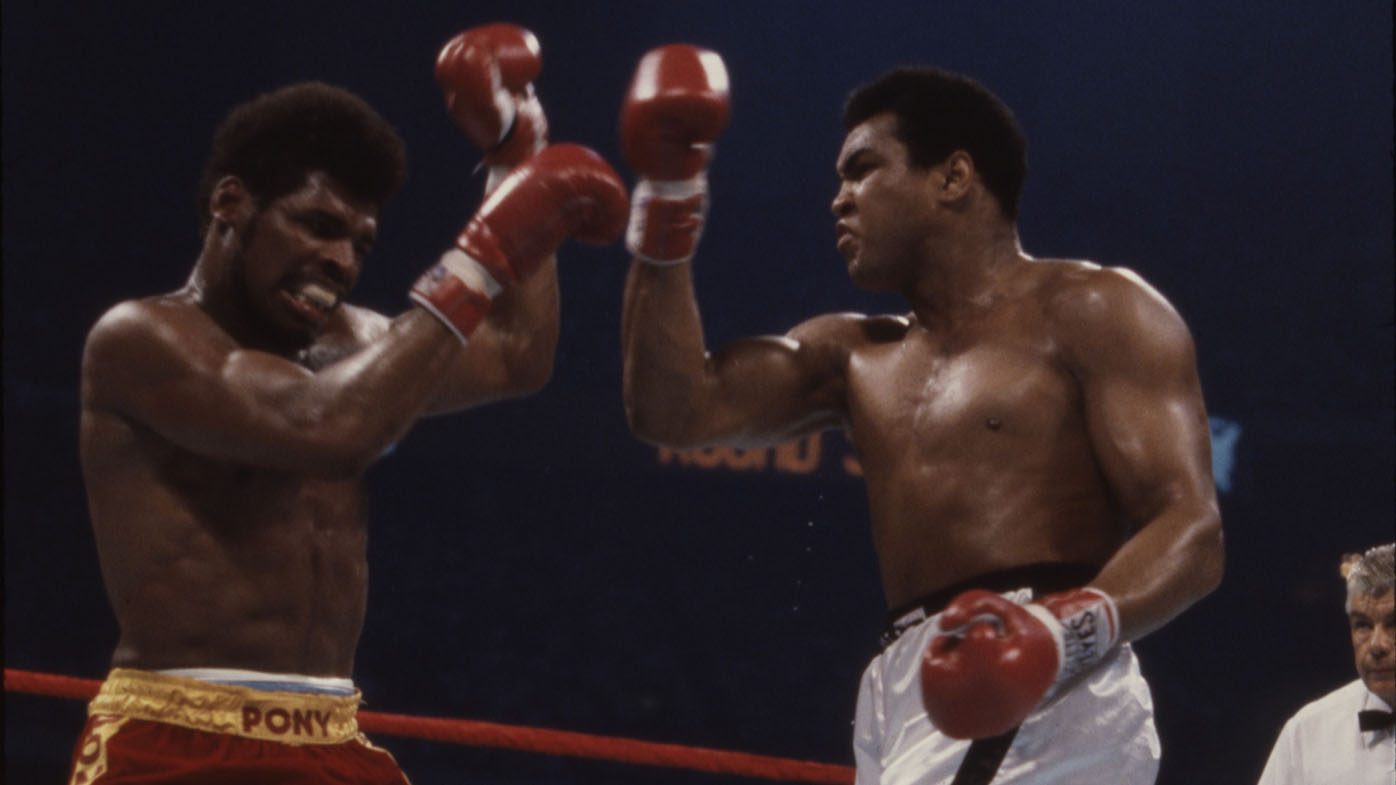 He earned another crack at the belt in 1981, against Larry Holmes, but lost by TKO in round three. He also fought for the world cruiserweight title in 1986 but suffered a sixth round TKO defeat against Dwight Muhammad Qawi.

Spinks’ career suffered prolonged downturns and he retired with a record of 26-17-3 (14 KOs). He dabbled in wrestling after his boxing career.

Spinks was inducted into the Nevada Boxing Hall of Fame in 2017, earning the honour alongside his brother, Michael, a two-division world champion.

Earlier in life, the St. Louis, Missouri product served in the US Marine Corps.